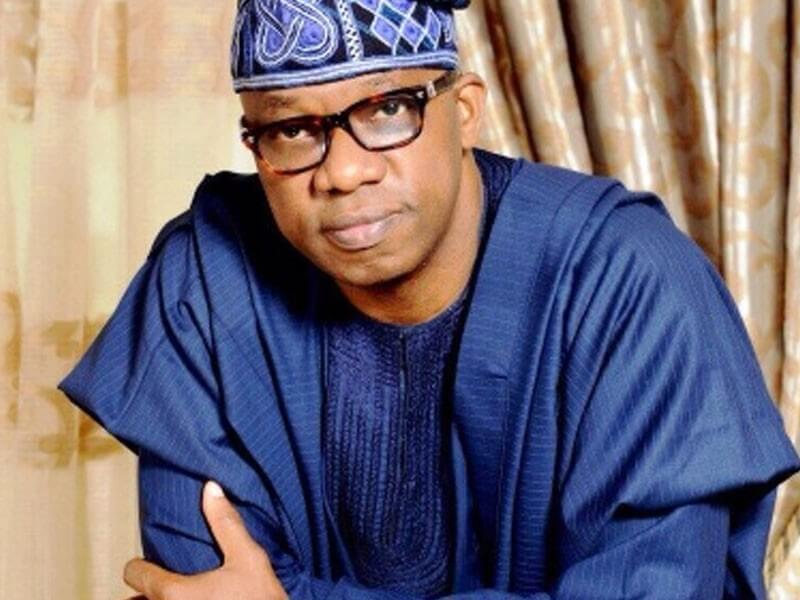 Ogun State is set to commence the operation of the mass transit services to Lagos and major towns in the state.

This was disclosed by Governor Dapo Abiodun while receiving reports on the transportation sector on the Abeokuta Urban Transport Policy.

The Transport Steering committee is headed by the State Commissioner for Transportation, Mr Gbenga Dairo, with support from the Department of Transport Planning and Management of the Olabisi Onabanjo University, Ago Iwoye.

He further stated that the flag-off of Ogun State Bus Mass Transit Scheme would commence in May, while light rail services in the state would commence as soon as discussions are concluded with the Nigerian Railway Corporation (NRC) and Lagos State to take full advantage of rail infrastructure within Ogun for the development of the state.

“As part of government’s deliberate efforts at modernising and promoting efficiency in the transport sector, as contained in our urban renewal programme, the berth of Ogun Bus Mass Transit, which takes off in May, is aimed at providing improved movement of people in the state through a bus-based public transport system designed to have better capacity and reliability than a conventional bus system with a view to providing valuable public health benefits by reducing road fatalities, crashes and injuries; reducing personal exposure to harmful air pollutants, and increasing accessibility for public transport users”, the Governor maintained.

Governor Abiodun, who commended the committee for painstakingly carrying out its assignment towards the growth of the state transportation sector, promised his government would ensure proper implementation of the committee’s report.

“I can assure you that we will implement the reports and will not leave them on the shelves to gather dust. I am convinced that the implementation would change the face of transportation in the state,” Mr Abiodun stated.

The Commissioner for Transportation, Mr Gbenga Dairo, expressed confidence in the reports of the committee and the partnership with the United Kingdom Prosperity Fund, which he said would facilitate considerable resource allocation and investment in the Ogun State transport sector.

He disclosed that the Lagos Red Line from Oyingbo to Alagbado would be extended further into Ogun passing through Ijoko to Kajola/Ifo in Ado-Odo/Ota and Ifo Local Government Areas of the state.

He added that discussions with the NRC would not only connect the proposed Cargo Airport with the new Lagos to Ibadan rail and the proposed East-West line along Sagamu-Benin Expressway.

Speaking on the corridors of operation of the state BRT services, the Commissioner said inter-State BRT services would be between Shagamu-Mowe and Lagos as well as Ota and Lagos, with Park and Ride Services on the Mowe-Ibafo-Lagos corridor, while intercity bus mass transit services would start with a hub at Abeokuta, connecting services to Ijebu Ode, Sagamu, Ilaro, and Ota.

“We shall invest in both the quality and capacity of the public transport system, road and rail, in our greater push towards using public transport to ease human and cargo movement just as we seek to make public transport a choice mode for all commuters, including car owners, integrating travel information and fares as a way to better serve commuters while divisively maintaining a sustainable and high-quality living environment,” Mr Dairo added.

In her remarks, Head of the United Kingdom Prosperity Fund, Ms Martha Bostock, expressed the readiness of the UK authorities to offer technical assistance to Ogun state in building capacity in its transport department for development and sustainability, urging that government should initiate a legislative framework that would make the project implementation successful and also facilitate foreign support.

“Future Cities of Nigeria will offer technical assistance to Ogun State in building capacity within the state government’s department like the Ministry of Transportation and other relevant agencies about what a good transport policy should include.

“I like to see the policy put in place with necessary legislative action aiding the policy to be used to advertise the state to attract more investments which I hope would help the state’s development and its continued transformation,” Ms Bostock noted.

Related Topics:mass transit services
Up Next