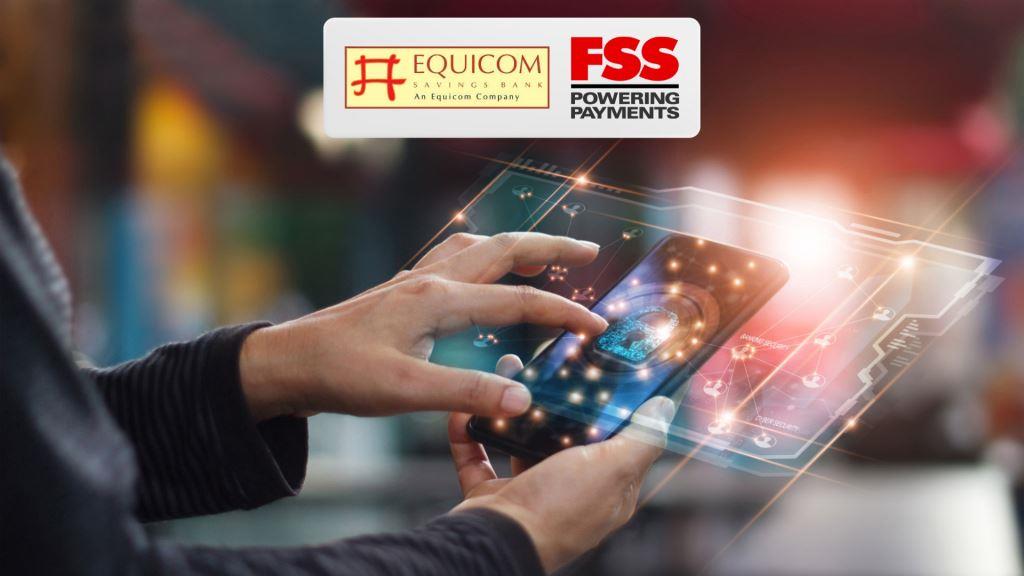 To reduce fraud risk and provide cardholders with an added security layer for online payments, one of the leading banks in the Philippines, Equicom Savings Bank (EqB), has adopted the FSS Secure 3D of Financial Software and Systems (FSS).

FSS is a leading global provider of integrated payment products and a payments processor. Its FSS Secure 3D is an intelligent payment authentication solution which can identify higher-risk transactions.

“The e-commerce environment is rapidly growing and is a growing concern. Given its deep payments expertise and growing deployment base, FSS Secure 3D is a proven solution for our needs.

“We were able to go live within a short timeframe and are confident that the solution will help us mitigate fraud risk while lowering false positives and provide a seamless payments experience for customers,” the vice president and Head of the Consumer and Small Business Lending Division at EqB, Roussel Larger, stated.

On his part, the CEO of FSS, Mr Jaishankar A L, stated; “We are delighted that EqB has selected FSS as its partner. Our Authentication-As-a-Service model allows EqB Bank to achieve the necessary agility as well as enhanced functionality and security for its customers. By leaving fraud prevention and regulation compliance up to the experts, Equicom can focus on what it does best.”

The platform exploits rich data streams exchanged between merchants and issuers to learn customers’ transactional DNA and risk score transactions based on a combination of location, merchant, transaction, and device-related attributes.

This results in a more frictionless payment journey and a faster checkout experience for customers, ultimately resulting in low levels of basket abandonment and increased sales.

Higher-risk transactions requiring further inspection will still go through two-factor authentication or are immediately declined, in accordance with regulation and customer risk appetite. 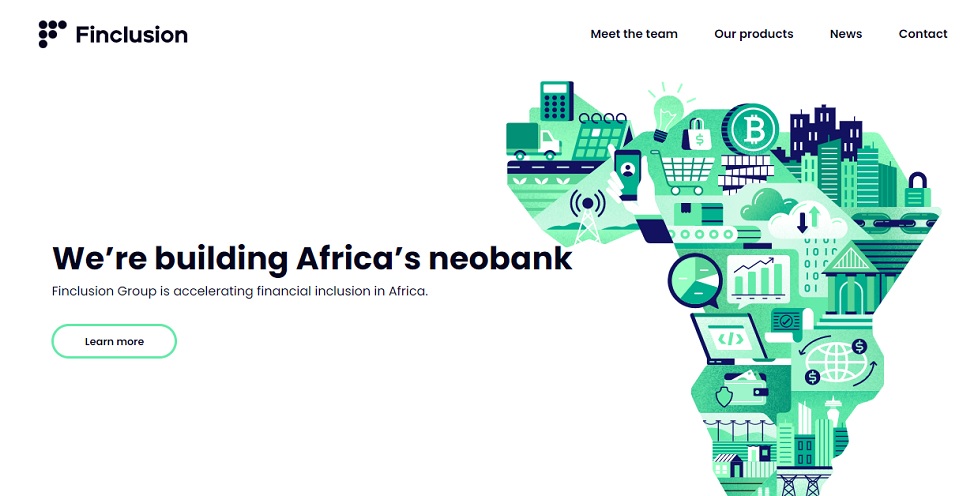 Finclusion Group has announced a brand integration across its markets to Fin, which will facilitate Fin’s planned expansion into new markets in 2022 and 2023.

As it gets a rebrand, subsidiaries in its core markets will also follow suit, including Fin Kenya (formerly: TrustGro); Fin Tanzania (formerly: Fikia Finance) and Fin South Africa (with its products now being SmartAdvance by Fin, NiftyCredit by Fin, NiftyCover by Fin, MediFin and e-Fin).

With this step, the company is consolidating its footprint across Africa under one identity and highlighting its ambition to be the leading international neobank across Eastern and Southern Africa.

The company is also announcing a further equity injection to fuel growth as it is adding $2 million in equity funding to its $20 million round raised earlier in the year. This funding is led by existing investors Mr Leonard Stiegeler, who is also joining the board of the company, as well as Mr Sudeep Ramnani and Mr Jai Mahtani.

The funding will be used to add new, fully-integrated territories to its business and develop new offerings, specifically in support of microfinance banks wanting to offer more financial services with the help of Fin.

In a statement, Fin said its mission is to enhance the quality of life of its customers through simple, convenient, and appropriate financial services. This is why the Fin team across Africa has chosen its new slogan, Simply Smarter Finance.

Speaking on this, Mr Tonderai Mutesva, Co-Founder and co-CEO of Fin, said, “This brand integration is an important step in cementing Fin as the leader in the neobanking space in East & Southern Africa. We have fantastic leadership and a strong team across our markets, and with our joint brand and platform, we will continue to expand.”

Like other neobanks, Fin is already active across the credit, insurance, BNPL and other financial services space and by presenting its services under one name, the company says it will ensure that its quality offering and customer support are instantly recognized.

Also, this brand integration will facilitate Fin’s planned expansion into new markets in 2022 and 2023 and highlight its quality services to microfinance banks in its markets. Fin will soon offer services to these microfinance banks to enhance their value proposition to customers by allowing for higher credit or better saving tools. The technology behind this offering will be known as Fin Connect and is supported by Fin’s earlier acquisition of the microfinance technology services provider, Awamo.

Fin will also continue to support adjacent businesses in the space through its venture portfolio. Fin Ventures is focused on funding entrepreneurs and startups in Africa within the credit and banking space. These ventures are independently run but can benefit from the company’s expertise. One such venture is mTek-Services, a leading digital insurer in Kenya.

Adding his input, Mr Timothy Nuy, co-founder and co-CEO of Fin, noted that “Fin has been created by a team with proven experience in the African fintech space. I am delighted that our platform can extend this expertise and useful financial tools to our partners.” 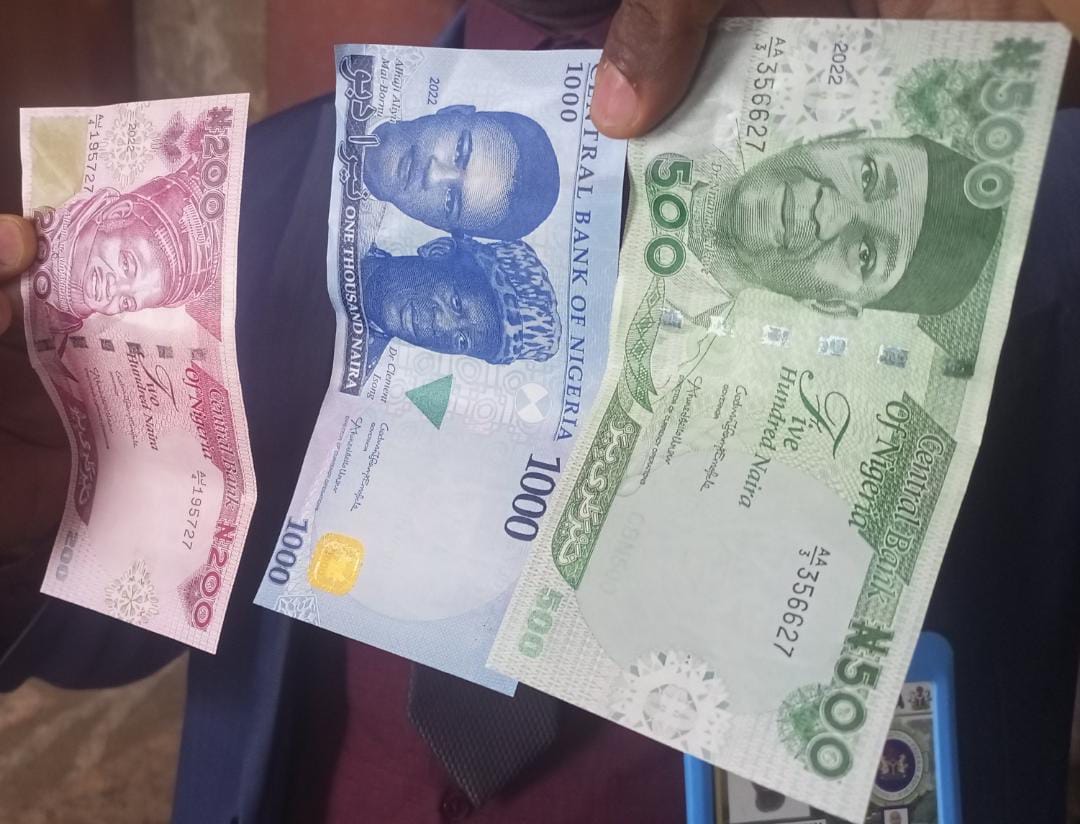 The Central Bank of Nigeria (CBN) has placed new limitations on cash withdrawals from January 9, 2023, following the launch of the redesigned Naira notes by President Muhammadu Buhari last month.

In a letter seen by Business Post on Tuesday, all Deposit Money Banks (DMBS) and Other Financial Institutions (Payment Service Banks (PSBs), Primary Mortgage Banks (PMBs) and Microfinance Banks (MFBs) must not allow individuals and corporates to withdraw more than N100,000 and N500,000, respectively, while cheques above N50,000 shall not be available.

It noted that in line with the cashless policy of the CBN, all financial institutions must comply with the directives, which include, “The maximum cash withdrawal over-the-counter (OTC) by individuals and corporate organizations per week shall henceforth be N100,000 and N500,000 respectively.

The apex bank noted that individuals and companies intending to go above the fresh cash withdrawal limits should be ready to pay processing fees of 5 per cent and 10 per cent, respectively.

“Third-party cheques above N50,000 shall not be eligible for payment over the counter, while extant limits of N10,000,000 on clearing cheques still subsist.

“The maximum cash withdrawal per week via Automated Teller Machine (ATM)) shall be N100,000, subject to a maximum of 20,000 cash withdrawals per day. Only denominations of N200 and below shall be loaded into the ATMs.

“The maximum cash withdrawal via point of sale (POS) terminal shall be N20,000 daily.”

In compelling circumstances, not exceeding once a month, where cash withdrawals above the prescribed limits are required for legitimate purposes, the apex bank noted that such must not exceed N5 million and N10 million for individuals and corporate organisations, respectively.

It noted that this should be subject to the referenced processing fees in addition to enhanced due diligence and further information requirements.

The CBN noted that the financial institutions are required to obtain the following information at the minimum and upload the same on a portal created for the purpose, including a valid means of identification of the payee (National ID, International Passport, Driver’s License).

Others include the Bank Verification Number (BVN) of the payee, notarized customer declaration of the purpose for the cash withdrawal, and senior management approval for the withdrawal by the Managing Director of the drawee, where applicable, as well as the approval in writing by the MD/CEO of the bank authorising the withdrawal. 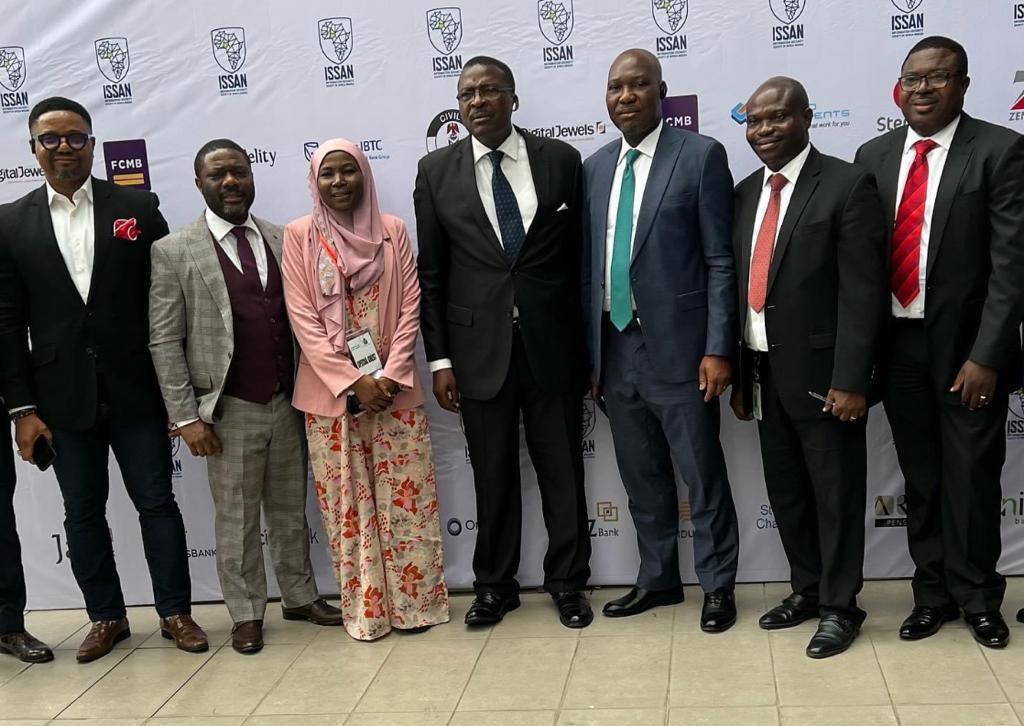