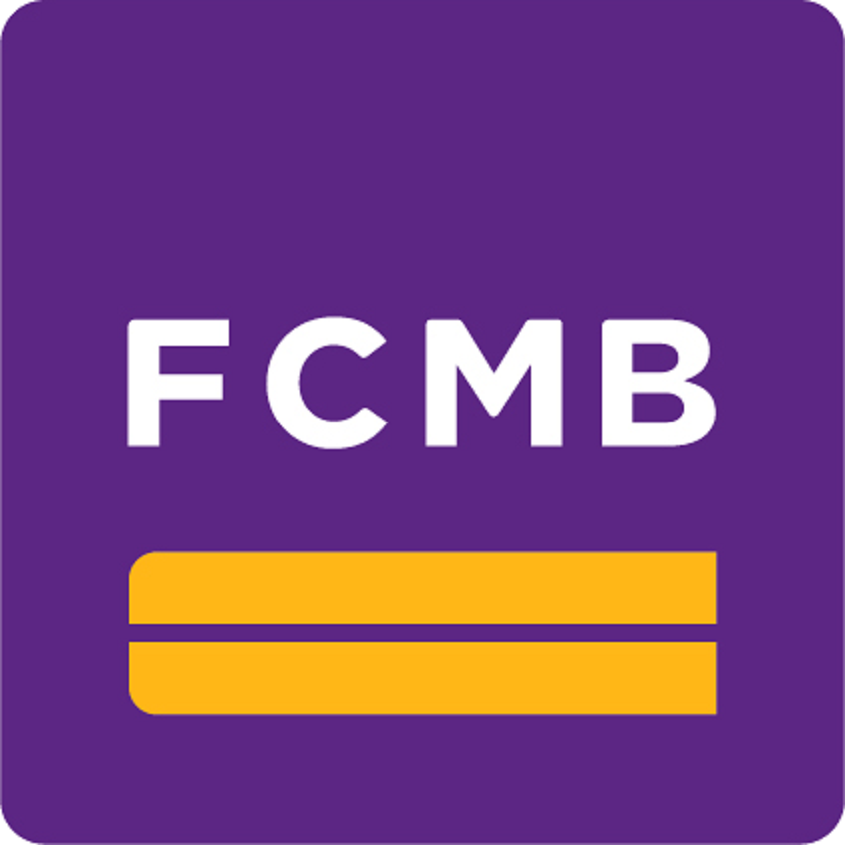 In 2020, one of the mid-level financial institutions in Nigeria, First City Monument Bank (FCMB), witnessed a surge in the number of complaints it received from its customers.

The analysis of a document released by the lender by Business Post showed that some of the outstanding complaints were from failed bill payments, dispensing errors on other bank terminals, excess charges, amongst others.

Last year, many organisations, including banks, were forced to operate remotely and this made many residents of the country to carry out financial transactions with the use of technology, especially mobile phones.

The use of phones to complete transactions meant that customers would be charged, while the Automated Teller Machines (ATMs) became more active because banks limited their operations at the banking halls.

It was not a surprise that banks, including FCMB, witnessed such an increase in the period under review.

However, a critical look at the document showed that FCMB put in place an effective and responsive complaints management process.

With 1,473 unresolved complaints from the previous year added to the year under consideration, which brought the total at 74,858, the lender resolved 72,984, with seven of the unresolved in the year escalated to the Central Bank of Nigeria (CBN) for intervention, while 1,867 complaints were pending as at December 31, 2020.

Meanwhile, the management of FCMB has advised customers with complaints to lodge them with the Complaints Officer at complaints@fcmb.com for necessary action.

In the year under review, FCMB said its gross earnings increased to N199.4 billion from N181.3 billion and the various cost-effective strategies put in place by the team ensured that the profit before tax grows to N21.9 billion from N20.1 billion in 2019, while the net profit stood at N19.6 billion compared with the previous year’s N17.3 billion.

This enabled the board to increase the dividend payout for the 2020 financial year to 15 kobo in contrast to the 14 kobo paid in the preceding year.