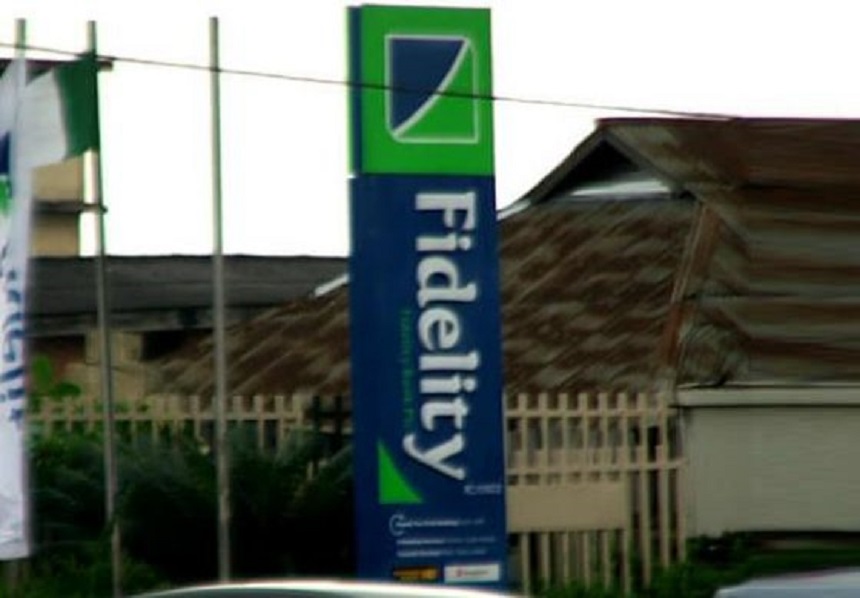 Fidelity Bank Plc, in a clear demonstration of its resilience and stability, has announced an impressive financial result for the year-ended December 31, 2018.

The performance which capped a remarkable year, showed strong growth in Gross Earnings, Profits and other key financial indicators.

The top Nigerian lender which has become the clear leader among Tier 2 banks, posted a 4.8 percent growth in Gross Earnings from N180.2 billion to N188.9 billion whilst Profit Before Tax soared by 30.6 percent to N25.1 billion, when compared with the 19.2 billion it recorded in 2017.

Customer Deposit, which is a measure of consumer confidence rose by 26.3 percent from N775.2 billion to N979.4 billion just as Total Assets grew by 24 percent from N1.4 trillion to N1.7 trillion.

In other indices, Non-Performing Loans (NPLs) Ratio dropped to 5.7 percent from 6.4 percent in the 2017FY due to a combination of recoveries, loan write-offs and the absolute growth in the loan book. Other Regulatory Ratios remained above the required thresholds with Capital Adequacy Ratio (CAR) at 16.7 percent and Liquidity Ratio at 39.0 percent.

Buoyed by the strong results, Fidelity Bank is proposing a N3.2 billion payout which translated to 11 kobo dividend to shareholders.

“We are delighted by our 2018 numbers, which clearly shows a sustained performance trajectory. We are growing our market share with continued traction in our chosen business segments. We recorded double digits growth in interest income on our liquid assets, digital banking, FX and other income lines” said Fidelity Bank CEO, Nnamdi Okonkwo.

As seen in recent years, the bank’s digital retail banking approach has continued to yield positive results. Savings recorded its 5th consecutive year of double digit growth with a 27.7 percent increase to peak at N228 billion.  “Savings accounts for over 23 percent of our Total Deposits, an attestation of our increasing market share in the retail segment”, he stated.

Okonkwo was also very enthused with the progress of its digital banking play stating that over 42 percent of customers are now enrolled on the bank’s mobile/ internet banking products and more than 81 percent of total transactions done on digital platforms, resulting in 25 percent of fee-based income, coming from digital banking.

Ecobank Grows PAT by 46% to N102bn, Declares no Dividend