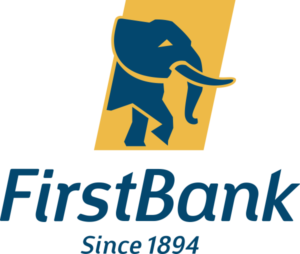 Mr Abdullahi Ibrahim has been announced by First Bank of Nigeria Limited as an Executive Director of the company.

A statement issued by the bank explained that Mr Ibrahim’s appointment was in line with its strong corporate governance credentials and best practice, ensuring that there is a balance of knowledge, judgment and experience at its highest decision-making organ.

The appointee is armed with over 25 years of banking experience cutting across investment, wholesale and commercial banking as well as banking operations.

Managing Director/Chief Executive Officer, First Bank, Dr Adesola Adeduntan, stated that the appointment of Mr Ibrahim embodied the rich succession planning tradition of the bank and the strict adherence to corporate governance in its board appointments.

“Abdullahi has been an integral part of the bank’s success story through the years and I am confident that his appointment will further strengthen and position the Bank in realising its ongoing growth strategy,” he added

He also served as group executive for retail banking in the North from December 2012 up until his appointment as the group executive, technology and services. He was the pioneer group head, manufacturing group in the erstwhile institutional banking group of the bank.

He had served as the business development manager of the bank with responsibilities across consumer, retail, commercial and wholesale banking segments, as well as the group head, multinationals in the erstwhile Corporate Banking Directorate.