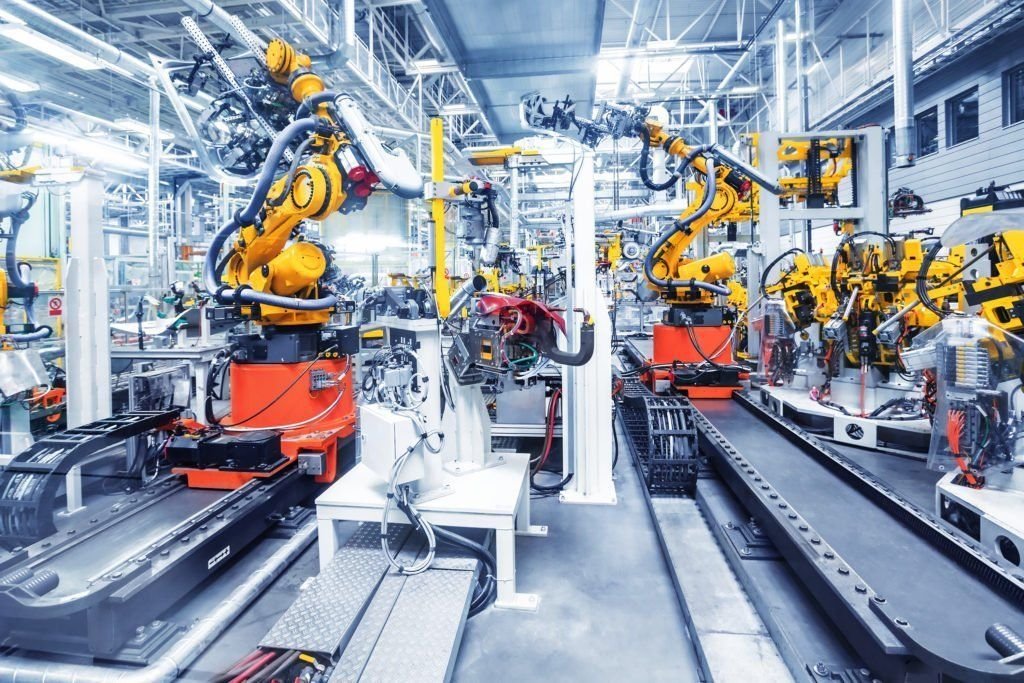 The President of the African Development Bank (AfDB), Mr Akinwumi Adesina, has said low levels of the industrial manufacturing sector are hampering economic growth and development in Nigeria and many other African countries.

He also said Nigeria must accelerate its manufacturing sector through integration and a rapid progression up global and regional value chains where it has a comparative advantage.

Mr Adesina made this known while speaking at a lecture titled Overcoming Binding Constraints to Competitive Manufacturing for Intra-Regional Trade, which he delivered at the inaugural edition of the Adeola Odutola Lecture Series on Tuesday in Abuja organised by the Manufacturers Association of Nigeria (MAN).

He said, “The continent has abundant natural resources, oil, gas, minerals, metals, agricultural and forest products, and the blue economy. But tragically and ironically, Africa’s massive natural resources have not translated into wealth.

“The low level of industrial manufacturing is at the core of the slow structural transformation of African economies,” and represented a race to the bottom characterized by rising poverty, export of jobs, volatile commodity prices, and import dependency.”

Mr Adesina then recommended several policies, including the setting up of industrial digital skills academies to reskill and retool workers for jobs of the future. He said deepening domestic capital markets would enable companies to access the equity financing they need to grow their businesses.

He posited that there should also be massive investments in gas, hydropower resources and large-scale solar energy systems to ensure stable baseload power for industry.

He then called on the Nigerian government to actively address infrastructure bottlenecks, which he said were hindering the manufacturing sector.

He also noted the existence of potentially catalyzing external factors like the Africa Continental Free Trade Area, which he said presented a huge opportunity for Nigeria to drive an export-driven industrial manufacturing pathway.

Speaking on the behalf of President Muhammadu Buhari, Secretary to the Government of the Federation (SGF), Mr Boss Mustapha, commended the lecture, calling it “erudite and thought-provoking,” and said the government would certainly consider the solutions offered.

“The challenge which Dr Adesina has thrown at us today concerning building an efficient and productive manufacturing sector is a challenge we should take seriously in formulating policies that will lead to accelerated growth and diversification of our economy,” Mr Mustapha said.

On his part, the President of MAN, Mr Mansur Ahmed, praised Mr Adesina, both for his work as Nigeria’s former Minister of Agriculture and for his current role leading the bank.

To date, the AfDB has provided $1.73 billion in low-interest lines of credit to Nigerian financial institutions. In the energy sector, it has provided $200 million for the Nigeria Electrification Project, which is designed to close the country’s access gaps.

The bank has invested a further $210 million in the Nigeria Transmission project to strengthen grid power evacuation and regional interconnection. In addition, the AfDB’s Small and Medium Enterprises Financing Facility supports small and medium-sized enterprises in Nigeria.