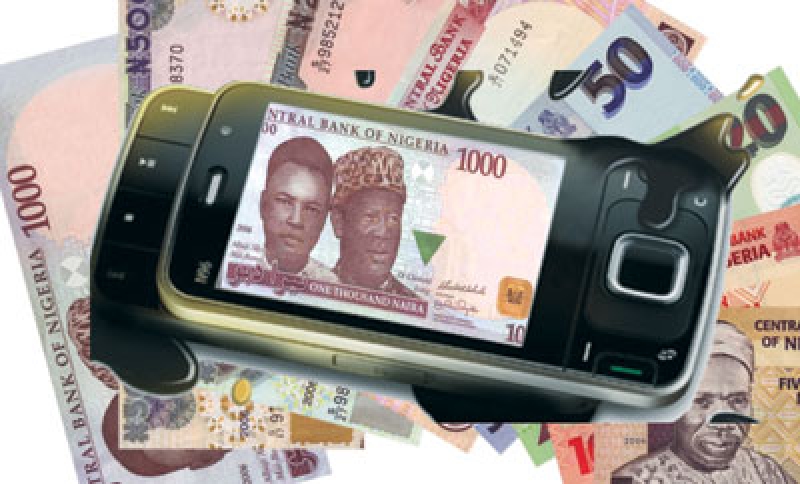 Research aimed to understand mobile money adoption among women in the northern part of Nigeria is to be carried out with the supports of the African Development Bank (AfDB) and MTN Nigeria.

A grant of $500,000 has been provided to make this a reality and it would be conducted by Y’ello Digital Financial Services (YDFS), a fintech subsidiary of MTN Nigeria.

Through the study, both parties hope to know if economic, religious, and social factors hamper access to finance for women in that part of the country.

Based on the agreement, the research will focus on both agents and customers to provide insights into women’s use of mobile money services.

The study will be used to drive financial and gender inclusion in the excluded local areas of women in the northern part of the country.

Nigeria, despite being the largest economy in Africa, has 55 per cent of its rural dwellers lacking access to financial services and according to recent research, the rate of mobile money adoption currently stands at 4 per cent with an agent ratio of 228.8 agents per 1,000 adults.

Political instability and conservative cultural norms in parts of northern Nigeria are thought to present barriers to women’s access to finance and 80 per cent of agents in the region are men.

Speaking on the development, the Director of Financial Sector Development at AfDB, Mr Stefan Nalletamby, noted that the bank, through the Africa Digital Financial Inclusion Facility (ADFI), is delighted to support this project.

He said this development is in line with the bank’s duty to improve the quality of life for people in Nigeria and contribute to the Sustainable Development Goals, particularly as relates to poverty, and gender inclusion.

In his remarks, Chief Executive Officer, YDFS, Mr Usoro Usoro, stated that, “We are truly excited about this partnership with the African Development Bank, and the possibilities for advancing financial inclusion in Nigeria, particularly for the traditionally excluded segment of women in Northern Nigeria.”

The ADFI is a pan-African initiative designed to catalyse digital financial inclusion throughout Africa with the goal of ensuring that 332 million more Africans, 60 per cent of them women, gain access to the formal economy.

Related Topics:Mobile Money Adoption
Up Next