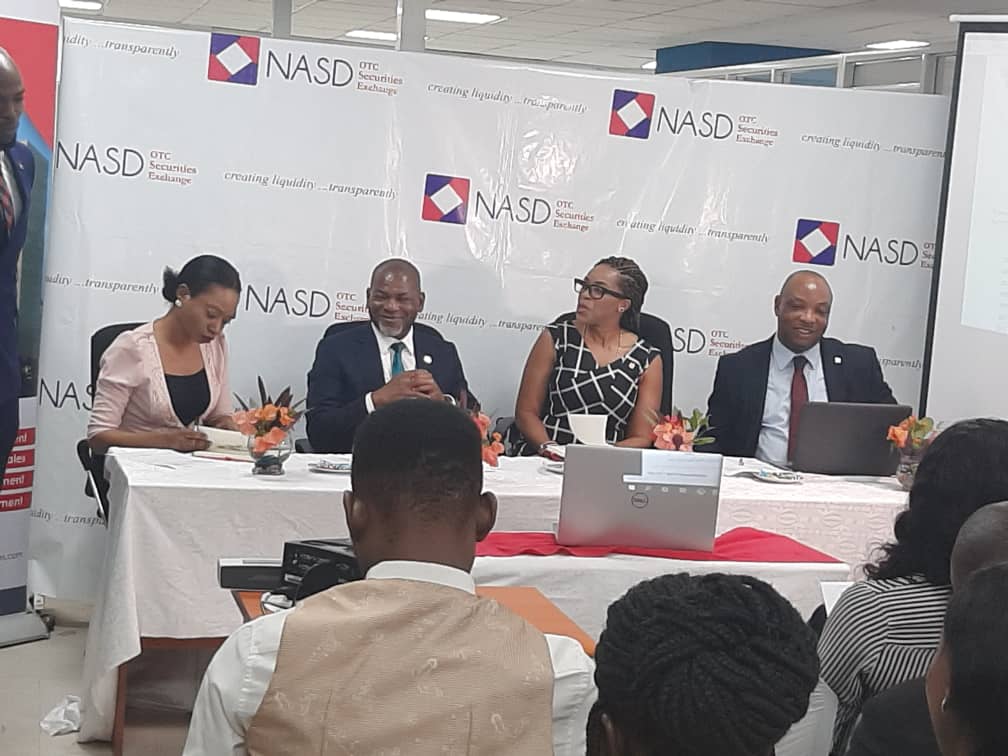 In its annual reports for the year under review, the company declared a profit after tax of N744.1 million, higher than N682.4 million that was achieved by the company in 2018, indicating a difference of N61.7 million.

This occurred as the company recorded an operating profit of N1.5 billion during the year compared to N1.3 billion actualised in the preceding year, marking a rise of 11.2 percent year-on-year.

According to the company’s Chairman, Mr Emmanuel Nnorom, despite the harsh economic environment in Nigeria, the company recorded strong operating performances as evident in its revenue and profit.

He said, “In view of the performance, the board of directors is proposing the sum of N137,390,000 as dividend payment for the year ended December 31, 2019, this translates to 10 kobo per ordinary share.”

As at December 31, the firm’s total profit before tax (PBT) was pegged at N1.3 billion, about 45 percent higher than N915 million on record in the previous year.

The company’s total tax paid for the full year amounted to N595.2 million. This was 155 percent or N233.0 million more than the N362.2 million paid in the 2018 financial year by the firm previously known as UBA Properties.

The company also saw higher earnings per share as it recorded 54 kobo on its unit shares compared to 50 kobo published in 2018.

In a public notice to the NASD Securities Exchange where the company trades its securities, the firm, which recently unveiled a new property in Lagos that was launched by Governor Babajide Sanwo-Olu, said the closure of register of its members would be from Monday, March 9 to Friday, March 13. It further said the 10 kobo dividend will be paid to those who are qualified as at close of business on March 6 after shareholders’ approval at the company’s Annual General Meeting (AGM) scheduled to hold on Monday, March 23, at Congress Hall, Transcorp Hilton Hotel, FCT Abuja by 2:00 p.m.

Related Topics:Afriland Properties
Up Next