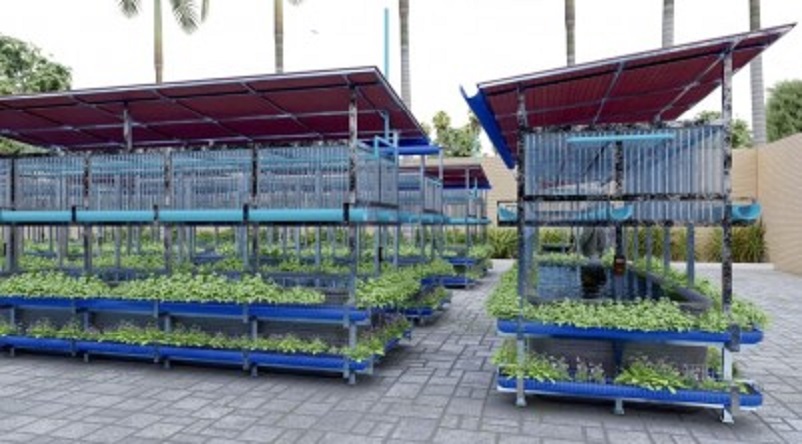 Four Nigerian startups, Agrisiti, Duketrah Fisheries, Solaristique Nigeria Limited, and Osomobegbe Global Ventures Limited, have been selected among the 25 finalists competing to secure the $140,000 grants offered by the African Development Bank (AfDB) in its 2022 AgriPitch Competition.

The youth-led agriculture sector companies from 14 African countries have advanced to the finalist round of the contest.

In a statement issued by the organisers, it was stated that from the 25 finalists, 13 were taken from Francophone countries and the other 12 from Anglophone countries. Also, 17 of the small and medium enterprises are owned by women or have women leading them.

The AgriPitch Competition is an initiative of AfDB in partnership with Private Equity Support, Eldohub, and Private Finance Advisory Network, which targets African youth aged 18 to 35 years working in the agricultural value chain.

The 25 finalists will receive training to build business skill capacity with the requisite tools and knowledge to bolster their investor readiness, and financial management and help them pitch bankable business proposals.

They were chosen from over 1,000 applicants from African “agripreneurs,” including around 250 entries from women-owned or led small and medium enterprises.

“These young agripreneurs show great potential and are a testament to the level of innovation that exists across Africa. The Bank’s support, through the AgriPitch Competition, will boost the bankability of these projects and provide a tangible step towards enhancing agribusiness and food security on the continent,” said AfDB’s Chief Financial Economist and ENABLE Youth Coordinator, Edson Mpyisi, stated.

Also commenting, the Managing Partner at Private Equity Support, Ms Diana Gichaga, noted that, “It’s reassuring to see and evaluate hundreds of great potential investment opportunities from across the region.

“It reaffirms the crucial role that the agricultural sector plays in the African economy and the continued efforts to bring these initiatives to the fore through platforms such as the AgriPitch Competition.”

The finalists will pitch their business plans to potential investors in the AgriPitch deal room and be eligible for one-on-one mentorship as well as access to post-competition digital expertise.