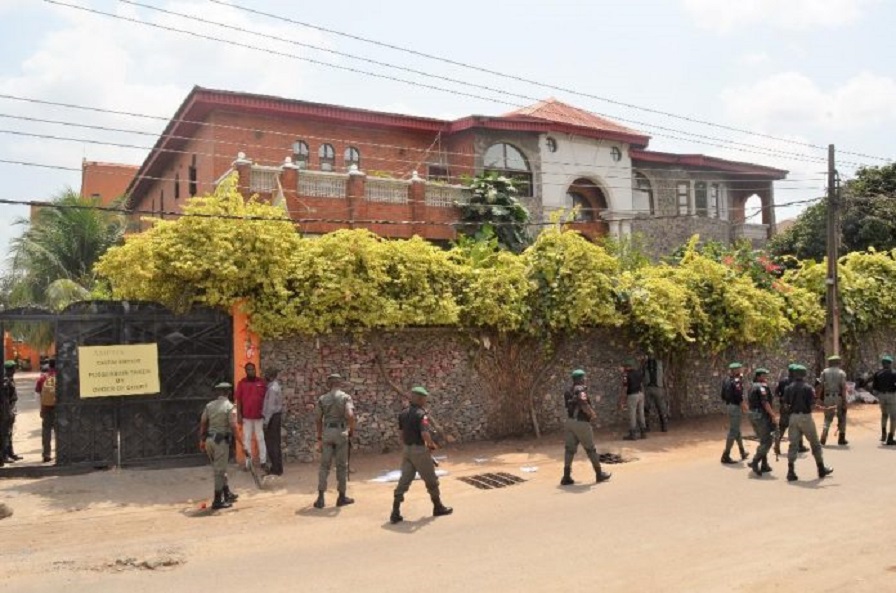 The firm was taken over following an injunction against it granted by Justice Saliu Saidu of the Federal High Court sitting in Lagos.

Justice Saidu in the order also sanctioned the appointment of Chief Robert Ohuoba as Receiver over the business and stock in trade and over all the fixed and floating assets of Osigwe Foods and Agro Industrial Company Limited wherever they may be found within the jurisdiction of the Federal High Court and granted AMCON through the Receiver, the possession of all that properties, moveable and immovable comprising of buildings, fixtures, vehicles and any other chattels howsoever described belonging to the defendants – Osigwe Foods and Agro Industrial Company Limited and Chief Anselm Kayode Mohammed.

The court therefore directed the Inspector-General of Police and the Commissioners of police of all the state of the federation to assist the court Bailiff enforce the orders of the court pursuant to section 4 of the Police Act and 287(3) of the constitution of the Federal republic of Nigeria 1999 (As Amended) and arrest and bring before the Federal High Court, any person who disturbs the execution of the order or the AMCON Receiver in the performance of his duties.

AMCON under Ahmed Kuru, Managing Director/Chief Executive Officer, had continually maintained that it would continue to engage top debtors of the Corporation because some 400 obligors of the AMCON account for more than N4.5 trillion, which is approximately 80 per cent of the total outstanding loan balance of the Corporation’s over twelve thousand accounts with obligors that have become recalcitrant over time despite the obvious efforts of the Corporation to resolve the issues amicably.

To deal with the situation however, the Kuru-led AMCON has just as it did last year increased the tempo of its recovery activities in 2018, using firmer negotiation strategies as well as utilizing the special enforcement powers vested by the AMCON Act to compel some of its headstrong debtors especially those that are politically exposed and business heavyweights to repay their debts.

Related Topics:Osigwe Foods and Agro Industrial Company Ltd
Up Next