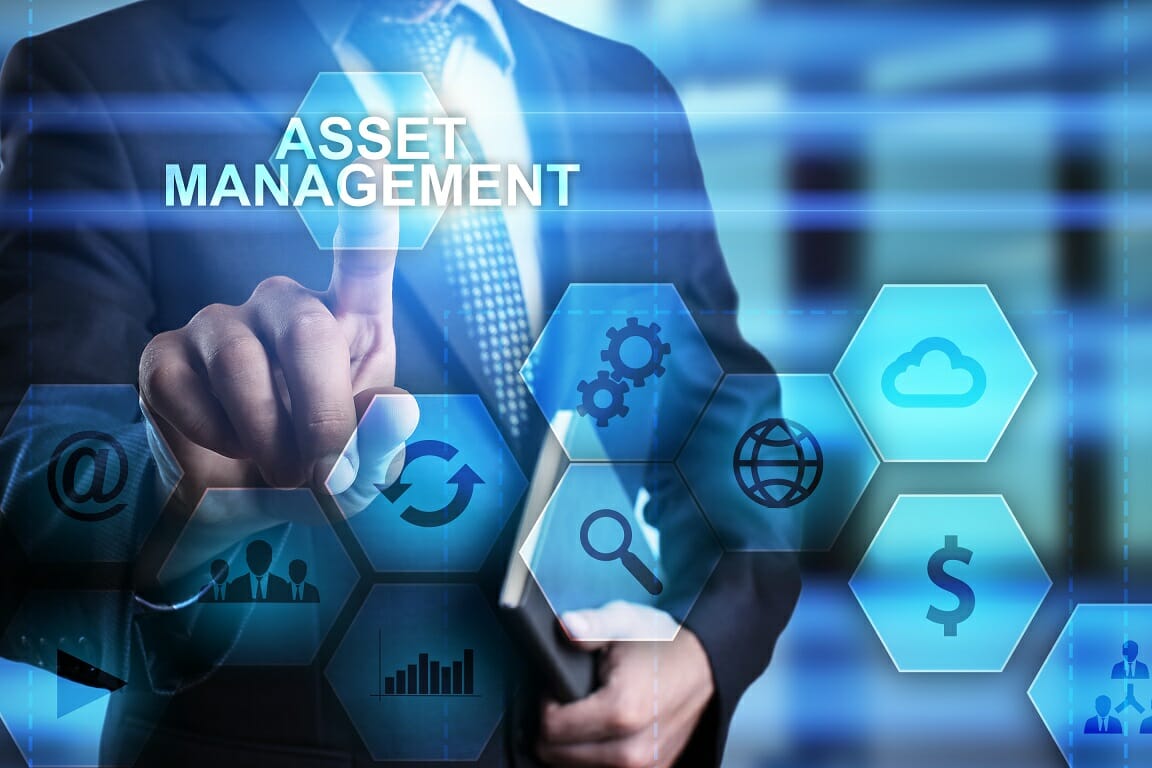 The global assets under management (AuM) increased by 11 per cent to $103 million in 2020 despite the COVID-19 pandemic disrupting activities in the year.

However, operating profits did not improve in the year, remaining stable at around 34 per cent of net revenues as a result of cost pressure and fee contraction across all asset classes.

In the year also, the global net inflows reached $2.8 trillion or 3.1 per cent of the total AuM at the beginning of the year in contrast to a historical average of from one per cent to 2 per cent over the previous decade.

“The asset management industry is coming out of the global crisis with significant changes, especially in distribution,” said Lubasha Heredia, a BCG managing director and partner, and co-author of the report.

“These present challenges but also multiple opportunities for growth. The next big task for all industry players will be to carve out a suitable growth strategy as they refocus on the core areas of differentiation and advantage, which could be any combination of client engagement models, investment products, operating models, or talent strategy,” Heredia added.

Another BCG managing director and senior partner, and co-author of the report, Simon Bartletta, disclosed that, “The next generation of distribution will combine advanced digital capabilities with the human touch.

“The early achievements we are seeing that have been gained from asset managers investing in digital distribution are truly impressive.”

In the report titled Global Asset Management 2021: The $100 Trillion Machine, it was stated that retail AuM portfolios grew by 11 per cent in 2020, representing 41 per cent of global assets at $42 trillion.

Also, institutional investments grew to reach $61 trillion or 59 per cent of the global market, with North America retaining its position as the world’s largest asset management region as AuM increased by 12 per cent to reach $49 trillion.

Growth was strong across other regions as well, with Europe at 10 per cent, Asia-Pacific at 11 per cent and the Middle East and Africa at 12 per cent.

The report revealed that passive investments continued to lead in market share, increasing AuM by 17 per cent globally during the year, bolstered by strong net inflows and market growth. This trend is expected to continue over the next five years, with growth forecast at 9 per cent annually.

Related Topics:Asset Management Industry
Up Next