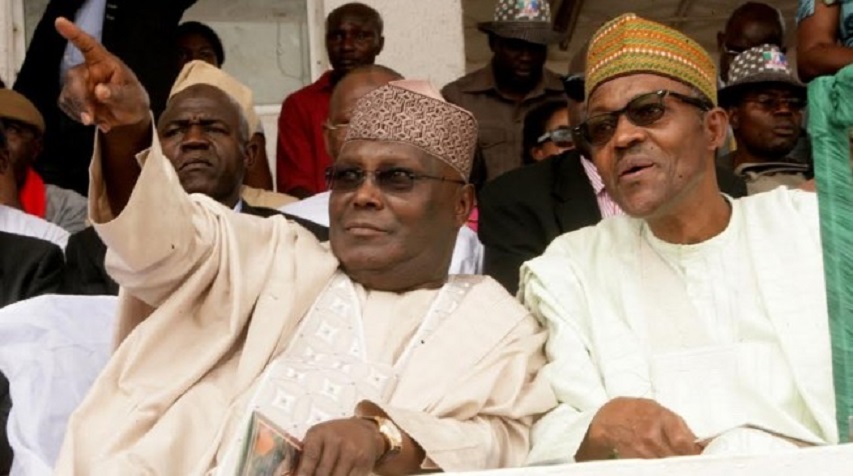 The federal government has described the economic blueprint of the candidate of the opposition Peoples Democratic Party (PDP) in the 2023 presidential election, Mr Atiku Abubakar, as a “poor version” of the model of President Muhammadu Buhari.

Last week, Mr Atiku, a former Vice President of Nigeria, was in Lagos at an event to explain how he intends to handle the country’s economy if elected as President next year.

The event was organised by the Lagos Chamber of Commerce and Industry (LCCI) to provide a platform for candidates of the three major political parties in the race to explain their plans for the economy.

The former VP was the first to use the platform, followed by the former Governor of Anambra State and candidate of the Labour Party, Mr Peter Obi.

The candidate of the ruling All Progressives Congress (APC) and former Governor of Lagos State, Mr Bola Tinubu, is the next to honour the invitation extended to him to reel out his economic plans.

While addressing a news conference in Abuja on Thursday, the Minister of Information and Culture, Mr Lai Mohammed, said the current administration is implementing the content of Mr Atiku’s economic blueprint.

“Let me say, straight away, that the so-called blueprint is a crude attempt at copying all that the administration of President Muhammadu Buhari has done, especially in the areas of job creation, infrastructure financing, relationship with the private sector, rejuvenation of the power sector, poverty reduction, debt management and the overall management of the economy,” Mr Mohammed told reporters today.

“It is more shocking that an opposition that has condemned all that this administration has done would turn around to weave its so-called Economic Blueprint around the same things that are currently being done by the same administration,” he said.

According to the Minister, the plan by the former Vice President to rebuild infrastructure and reduce infrastructure deficit to boost the economy and wealth creation is what Mr Buhari has been doing since he was elected in 2015.

“Even our worst critics will agree that our record on infrastructure development is next to none in the history of this country. Across the country, we have constructed 8,352.94 kilometres of roads, rehabilitated 7,936.05 kilometres of roads, constructed 299 bridges, maintained 312 bridges and created 302,039 jobs in the process,” the Minister said.

He said in the area of power, the federal government under the Presidential Power Initiative, partnered with Siemens to deliver 7,000MW in the first phase, 11,000MW in the second phase and 25,000MW in the third phase.

“This will positively impact job creation, boost investor confidence, accelerate economic growth and reduce the cost of doing business. For those who may be in doubt, let me say that this project is a game changer. As you may have read, electricity equipment ordered under the project has started arriving in the country. When they are installed, there will be a major improvement in the supply of electricity across the country,” Mr Mohammed said.