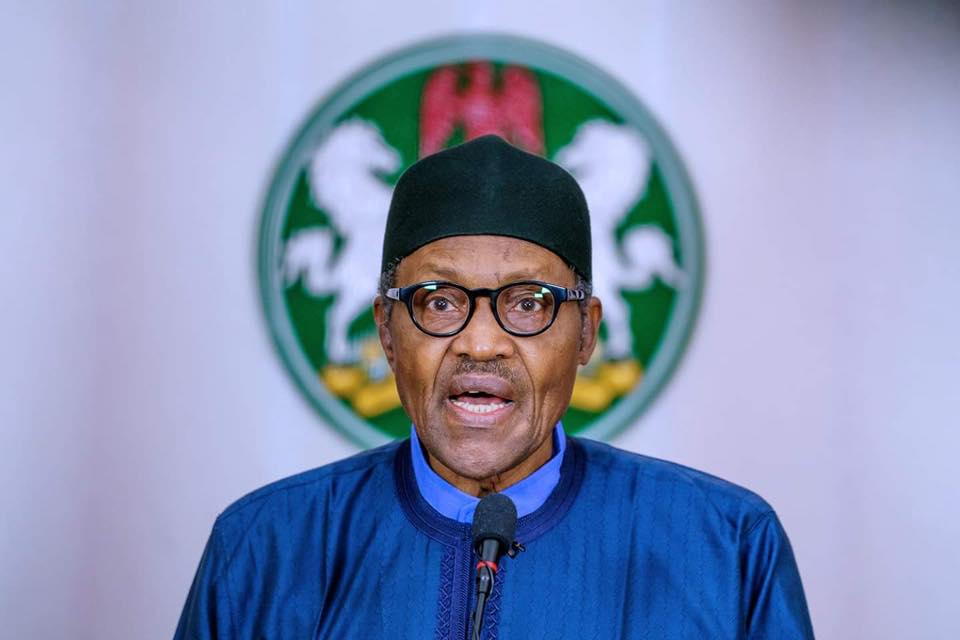 President Muhammadu Buhari has ordered the immediate reopening of four of the land borders in the country.

He said the four land borders to be reopened include Seme, Illela, Maigatari, and Mfun.

The Seme border is one of the busiest land borders in the country because it connects Nigeria with the Republic of Benin, where most importers prefer to use due to high cost of goods’ clearance in Nigeria.

The land borders were abruptly shut on August 20, 2019, to control the high rate of smuggling of arms, drugs and food items, including rice and frozen food into the country.

Efforts by the governments of the neighbouring countries to pressure President Buhari to rescind the decision of Nigeria were not successful as Mr Buhari maintained that these nations must show commitment to fighting crime and smuggling.

Recently, the Minister of Finance, Budget and National Planning, Mrs Zainab Ahmed, hinted that the borders would be reopened soon.

The President confirmed this recently when he said the government was working on reopening the land borders soon, noting that the message Nigeria was trying to pass across to its neighbours has been passed.

This news will come as a relief to Ghana, Benin Republic and others, whose economies have suffered because of the action of Nigeria.

Also, some manufacturers in Nigeria will receive this news with joy because they have not been able to export their goods to other African countries, where their commodities are highly needed.

However, it will dampen the spirits of rice farmers in the country, who want the federal government to keep the land borders shut a bit longer because the influx of foreign rice into the market could crash the price of the staple food.