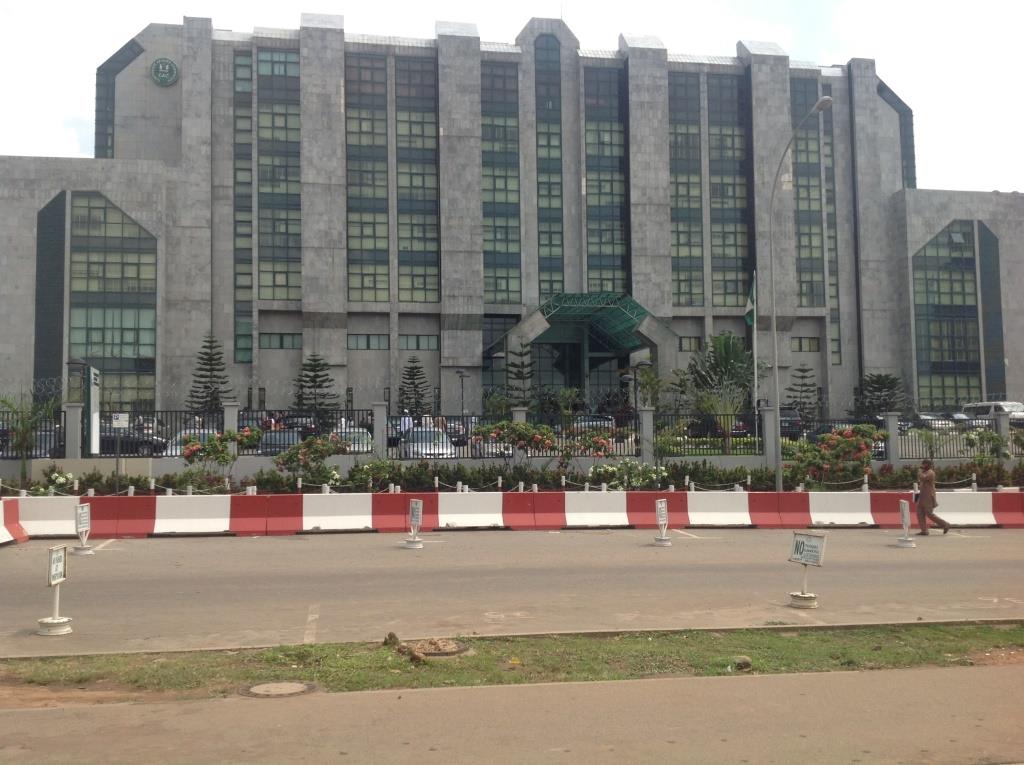 About 44,000 companies have been delisted from the database of the Corporate Affairs Commission (CAC), Economic Confidential is reporting.

The affected firms were removed from the agency’s database because they failed to adhere to rules and conditions set for them during registration.

Specifically, they severally breached the Companies and Allied Matters Act (CAMA) and other extant regulations of the commission, notably, late and outright refusal to file returns.

It was revealed that the 44,000 companies were delisted by the CAC in two batches and more firms would also further similar fate.

In the first batch, the commission delisted about 9000 firms, while about 35,000 companies were removed from the database in the second batch.

Registrar General of the CAC, Mr Bello Mahmud, in a chat with the Economic Confidential in Abuja, disclosed that, “So far, there is an improvement and a current ratio of 45 percent.

“We are still checking on company records, especially in terms of compliance for those who have not been filing.

“If we discover you are not a going concern, the law establishing us gives us the power to delist from our database.

“If we discover and write you first, second and third letter without reply, we now deem it that you are not a going concern and we delist you from our database.

“So far, the first batch we delisted about 9000 and in the second batch, about 35,000 were delisted, totalling 44,000 firms delisted from our database and is still ongoing.”

Meanwhile, the CAC boss disclosed in the chat that the commission has registered over 1.5 million companies. 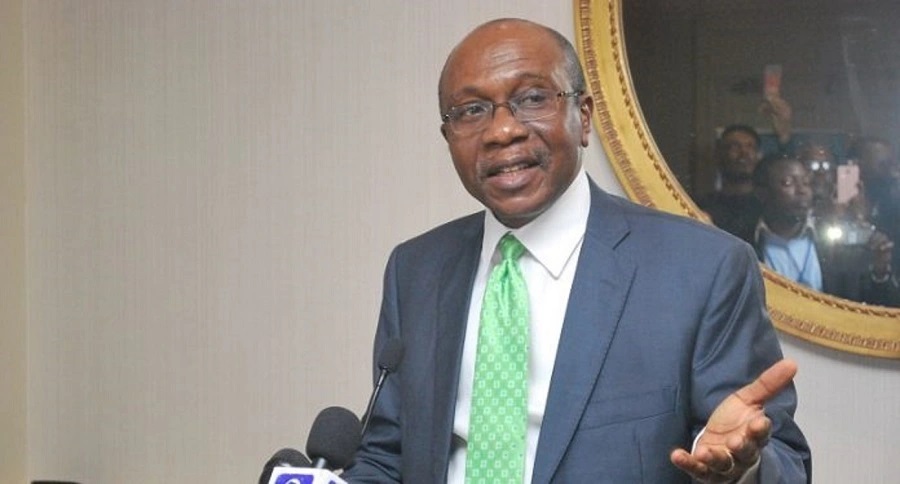