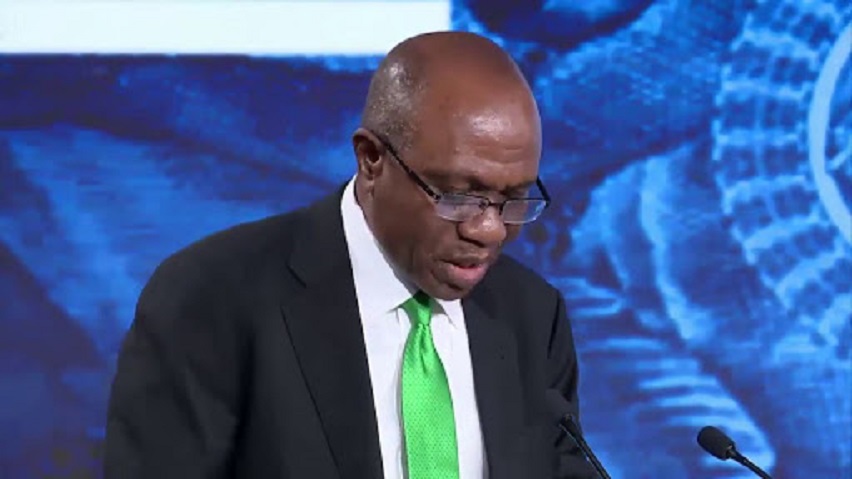 The Central Bank Of Nigeria (CBN) at the late hours of Thursday, September 30, 2021, postponed the planned unveiling of its digital currency, eNaira, on Friday, October 1, 2021.

The eNaira website, which went live on Monday, September 27, 2021, ahead of the launch date, was also down and not accessible to users.

According to the Director of Corporate Communications of the CBN, Mr Osita Nwanisobi, the launch was suspended as a result of the key events planned to commemorate the Independence Day celebration today.

He said that the decision was taken to prevent the unveiling of the eNaira from clashing with these milestone activities.

“The CBN took the decision to postpone the launch, which had been initially planned to coincide with the Independence anniversary, in deference to the mood of national rededication to the collective dream of One Nigeria,” Mr Nwanisobi noted in a statement.

The bank’s spokesman, however, assured Nigerians that there was no cause for alarm as the CBN and other partners were committed to ensuring a seamless process.

He reiterated that the eNaira, when eventually launched, will be for the overall benefit of the customer, especially the unbanked population residents in the rural areas.

This happened after the CBN was faced with a lawsuit from a company, ENaira Payment Solutions Limited, which claimed to have incorporated the name, eNaira since April 2004.

The company, in a cease and desist letter sent to the CBN, had sent its intentions to stop the launch of the eNaira due to claimed trademark infringement.

Presided over by Justice Taiwo Obayomi Taiwo, while ruling on the ENaira Payment Solutions Limited v. Central Bank of Nigeria(FHC/ABJ/CS/113/2021) matter ordered that the unveiling should proceed in the national interest and economic advancement.

As of the time of the report, there are no confirmed links between the lawsuit and the postponement as the CBN is yet to announce the new launch date, though there are reports that it could happen on Monday, October 4, 2021.