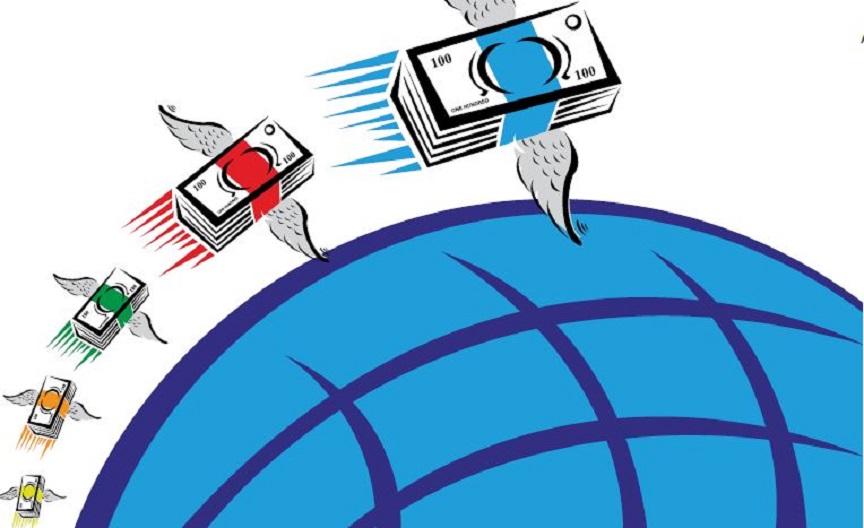 Over a month has passed since the Central Bank of Nigeria (CBN) stopped selling forex to Bureau De Change (BDC), leaving many wondering how these parallel market operators will continue to operate in the face of the new CBN policy.

BDC operators play an important role in Nigeria’s economy as informal financiers. This creates a strong foundation for cooperation with apex banking. The apex bank was unable to control the BDCs due to greed and the pursuit of abnormal profits. Godwin Emefiele (the Governor of CBN), ended the relationship as he addressed the media during the MPC briefing, Tuesday 27th July 2021.

He stated that in particular, they have noticed with disappointment and great concern that BDC operators had abandoned their original objective for the establishment, which was serving retail end-users who have $5,000 or less. He claimed that they have turned into wholesale dealers in illegal foreign currency, averaging millions of dollars per transaction.

Despite the fact Nigeria being the only country where a central bank sells dollars directly at the BDCs today, operators in the Nigeria BDC market have not reciprocated that gesture to maintain price stability in that segment.

This approach has hurt top Forex brokers in Nigeria multiple times, many of them even abandoning the local market and switching to international instead. Although reports have suggested that the governor may appeal to the apex bank for assistance, his resolve seems unshaken.

There are ongoing investigations on how these developments have affected the operation of BDCs. An operator of a BDC stated anonymously that BDCs can make money other than the CBN sale. He stated that BDCs were not closing down shops.

He explained that funds inflow refers to money that comes from outside Nigeria, mainly from the UK and other European countries and they can receive a large amount of money due to the account BDCs use.

They normally assist customers in accepting these inflows from overseas and facilitate outflows to countries such as China. There are limitations on how much money one can deposit or send to their domiciliary accounts.

“However, BDC operators have relationships with parties around the world that can facilitate smooth and seamless payment.” He said that there was no way for him to source foreign currency in Nigeria right now.

Abbas, another BDC operator, stated that it is important to be creative in dealing with difficult situations in Nigerian businesses and BDCs are no exception.

He joked that those who cannot keep up with the pace of business would need to shut down. Nigeria is only for the strong players, he says. BDC operators that cannot overcome challenges will have to close their doors.

“It’s not easy to get dollars but for the moment, most of my colleagues and I have discovered that dealing directly with customers has proven more profitable than dealing with licensees.”

He said that he only uses customers with proper documentation like passports and travel documents to get the maximum amount of personal or business travel allowances (PTAs) from banks. Because of the large number of people who are interested in travelling out of the country, this is a significant source of forex supply for BDC operators.

This avenue has been very profitable as it has allowed them to purchase dollars at a lower price and then sell them at black-market rates, while still making significant profits. While this method is not sustainable, he believes that there will be more creative channels soon.

Ango, a BDC operator, also confirmed that BDC operators work in partnership with individuals to obtain FX from banks.

“If someone wishes to take a personal travel allowance, they will need to show us their documentation. We would then fund his account to receive the maximum amount from the bank. Everyone gets a cut so the transaction runs smoothly. The licenses are ineffective at the moment because the CBN has stopped giving us dollars,” he said.

BDC operators are now more dependent on peer-to-peer transactions to fund their dollar supplies in the face of the CBN dollar sales ban. People with strong networks of buyers or sellers attract more business, while those who don’t have such strong networks are less likely to be successful in attracting volume.

However, exchange rates continue to be transacted at black market rates that are higher than those preferred by the central banks.

BDCs’ reactions to the ban by the apex bank raise questions about the effectiveness of Nigerian monetary policy. Can they sideline a major player in the foreign currency space and directly deal with banks? In this case, the end should justify the means. However, there have been very few results as the naira is still extremely weak against the dollar.

The rate at the parallel market was N530 per dollar at the time this article was written. This indicates that black-market forex is still in high demand.

What are the Financial and Trading Bonuses Available in Africa?