CryptoLocally has announced that Dogecoin (DOGE) will be available to trade on its decentralized peer-to-peer (P2P) trading platform, giving Nigerian cryptocurrency traders ease of transactions.

DOGE, the cryptocurrency that started as a joke, has become a poster child of the entire industry. Now, users will be able to take advantage of Dogecoin’s bullish market trend.

In a press release, the company stated that as part of efforts to offer the very best P2P trading experience to its customers, there is no better way than by offering one of the hottest cryptocurrencies out in the market today.

“Our relentless effort to bring the best P2P trading experience to our customers has led us to continually innovate and evolve. GIVernance, our governance platform, is one of the fruits of this labour. It empowers our community to take a more active role in steering the development of our platform.

“This shared-governance model gave a powerful voice to our users, using GIV to support proposals that bring more value to CryptoLocally’s ecosystem. In fact, the listing of Dogecoin on our platform is a community-driven initiative led and approved by GIVernance participants.

“The listing of Dogecoin by the community is a fitting example of the workings of a truly decentralized P2P trading venue.

“In CryptoLocally, we give traders what they want when they want it,” it noted.

Dogecoin was created in 2013 by Jackson Palmer and Billy Markus as a light-hearted and fun crypto project. It was meant to be a satirical take on cryptocurrencies with no particular purpose other than a reward mechanism for online content.

The crypto project was based on the popular “Doge” Internet meme and features Shibu Inu as its logo. It was officially launched by Jackson Palmer on December 6, 2013, with the release of its official website. Surpassing all expectations, the website had over one million views within one month of launching.

At the time, DOGE briefly surpassed all trading volumes of all cryptocurrencies combined; even that of Bitcoin. It owes its success to the fun-loving Dogecoin community which has grown tremendously throughout the years.

Mr Markus developed Dogecoin’s protocol based on Litecoin’s scrypt technology. It was meant to be more ASIC resistant and promote more decentralized mining activity on the Dogecoin network.

However, Dogecoin offers faster transactions and confirmations than Litecoin as it has a block time of only one minute compared to the latter’s 2.5 minutes. The transaction fee of Dogecoin is also comparable to that of Litecoin’s, making DOGE a very good alternative to Litecoin as a payment network.

Despite its apparent advantages, DOGE never positioned itself as a payment network nor as an investment vehicle. There is no clear logical reason why people love promoting, holding, and using DOGE. Its unique charisma allowed it to quickly develop a vibrant and strong online community. 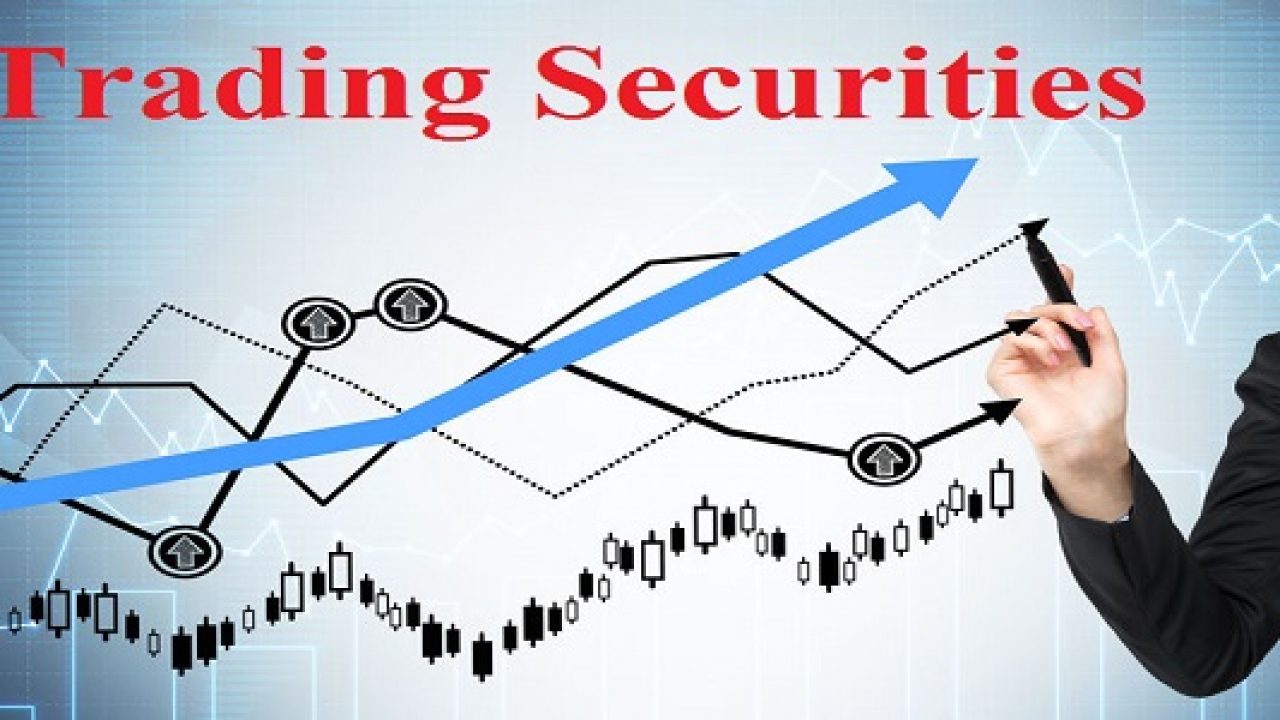