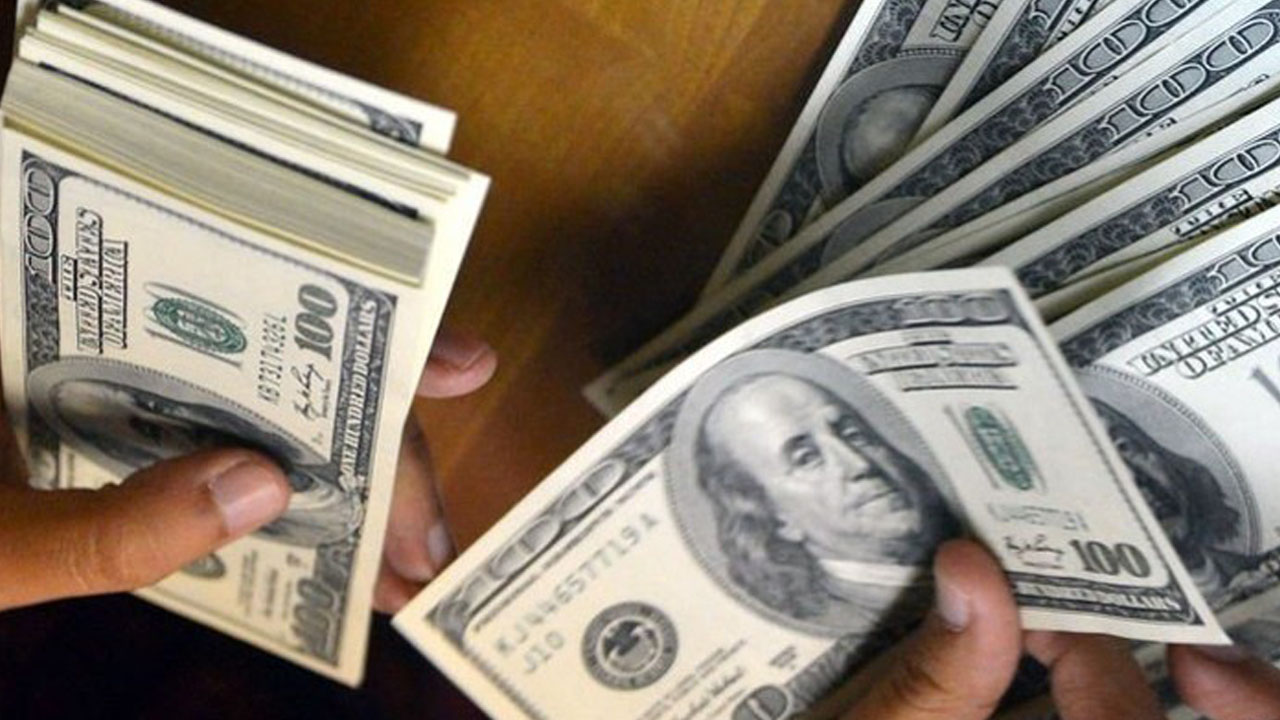 The Naira showed no sign of improvement on Wednesday as the incessant shortage of the United States Dollar at the foreign exchange (forex) market continues to crack its value at the parallel market.

The demand for FX by customers, especially those intending to bring in products under the Central Bank of Nigeria (CBN) FX ban, has already outweighed the supply, especially as the festive season fast approaches, causing traders to ration what they have.

This has caused the exchange rate to go in favour of the American currency and is making the value of the local currency to depreciate very fast.

At the market yesterday, the Nigerian currency depreciated against the Dollar by N3, closing at N478/$1 in contrast to N475/$ it was exchanged the previous day.

However, the Naira appreciated against the Pound Sterling at the parallel market on Wednesday by N1 to close at N607/£1 compared with the previous rate of N608/£1, while it traded flat against the Euro at N557/€1.

At the Investors and Exporters (I&E) segment of the FX market, there was a slight decline in the demand for the foreign currencies by 44.1 per cent or $25.97 million as trades worth $32.88 million were transacted compared with the previous session’s $58.85 million. But despite this, the Naira suffered a slip against the Dollar by 0.31 per cent or N1.20 to close at N386/$1 as against the previous rate of N384.80/$1.

However, the domestic currency recorded stability against the greenback at the interbank window of the forex market, closing at N379/$1. This was also extended to the Bureaux De Change (BDC) segment, where the Naira traded flat against the US currency at N386/$1.

Oil Sells $44/b Despite Build in US Crude Inventories