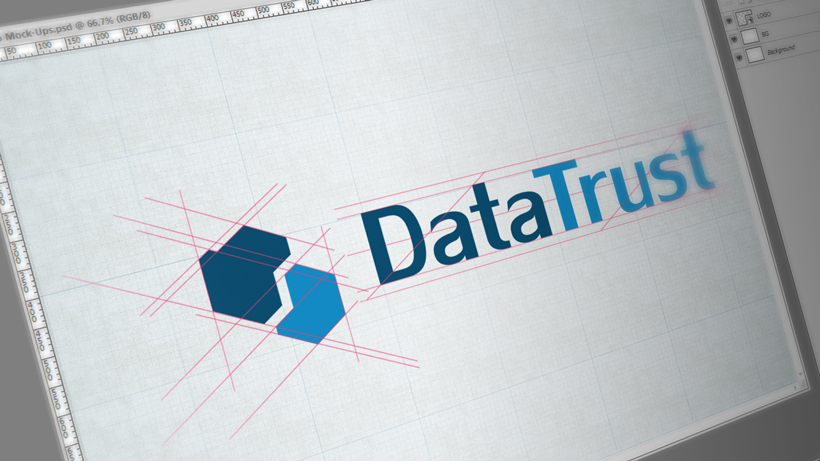 The latest edition of Nigeria Banking & Economy 2016, a publication of Datatrust Consulting Ltd, a firm of financial analysts, has been released.

The research report, which is an x-ray of the Nigerian economy and the banking industry, found a major link between the ravaging economic recession and delayed fiscal action on the part of government.

Inability to move decisively on the path of stimulatory intervention, rather than lack of funds, is the main factor that let the slowing economy plunge into a recession in 2016.

With the long delay in approving the 2016 budget, the fiscal authorities failed to provide the critical fiscal stimulus at the same time that monetary policy remained stringent.

Datatrust economists also affirm that the policy of treasury single account hindered the ability of monetary policy to sustain the flow of goods and services within the economy.

Nigeria’s economy in 2016 experienced a macroeconomic policy lull during which neither fiscal nor monetary policy was effectively deployed to sustain the momentum of the nation’s economic activities.

Banks were hindered from helping businesses, the capital market windows remained shut and government held back the much needed stimulatory spending force.

The outcome was a financially arid economy in which both producers and consumers lacked adequate liquidity to operate optimally.

The broken capacity of the capital market as a source of new money is a major factor in the cash flow problems facing companies.

The painstaking analysis, running to over 140-pages, identified a combination of monetary and fiscal stimulus as the effective therapy to end economic recession.

The annual publication offers government and regulators policy options based on research findings for addressing critical issues in the economy and the banking sector.

The report takes a special focus on the effects of macroeconomic developments and regulatory policies on the banking sector that constitutes the nerve centre of the economy.

Datatrust study finds that the banking sector has come under much regulatory strain once again even as it was yet to recover fully from the effects of the last global financial crisis.

A sudden enforcement of government’s treasury single account policy has put banks under an unplanned liquidity pressure, which has forced them to liquidate earning assets.

The results are a major slowdown in revenue growth and decline in the size of the balance sheet. It is evidently a wrong time to run a policy that stems the growth in bank lending to an economy in decline.

Rising loan loss expenses at a time of inability to grow revenue is the explanation for declining profit margin, falling profits and losses.

These developments have warranted a cost cutting bandwagon among banks, including layoffs, which are rather reinforcing the economic recession from the angle of domestic consumption.

Assurances that Nigeria will be out of recession in 2017 need to be supported by convincing new policy actions and the authorities need to show the policy transmission mechanism that would lead to reversing these adverse economic trends in the production and consumption functions of the economy.

Money and capital market windows need to be expanded to complement the highly devalued government spending in stimulating economic activity.

Many banks have been trying to achieve full recovery and to resume growth since the downturn induced by the global financial crisis.

Those efforts have been scuttled by the present policy environment so that they are struggling for survival breathes once again.

Policymakers have, as usual, continued to give assurances of good health for the banks; they need to back up their words with policies that empower both banks and their customers.

The banking sector provides the largest meeting point of savers and investors and therefore serves as the nerve centre of the nation’s financial intermediation. It therefore needs to be saved from the type of violent regulatory policy changes to which it is continually exposed.

The report shows details of how each bank is responding to the operating and regulatory challenges and performance prospects going forward. It used a five-year track record of income statements and balance sheets of banks to establish the major operating trends.

With average industry ratio benchmarks, the report makes it clear to see how each bank’s figures compare or contrast from the general industry picture.

The general industry trends as well as individual banks conditions are provided to guide regulatory policies towards ensuring stability and healthy growth in the banking sector. They also provide a reliable guide to strategic decisions and actions on the part of the banks themselves.

The study also shows the various competitive leagues in the banking industry such as leadership by the size of the balance sheet, gross income and profit, etc. The performance charts show the ability to convert assets into revenue and revenue into profit. The analysis brings out clearly each bank’s cost to income relationship and shows how it is either helping or hitting the bottom line.

A major worrisome trend defined by the report is the rapidly growing proportion of revenue devoted to loan loss expenses. This is an unhealthy trend that needs to be checked in order to encourage new lending.

The bearish trend the stock market has taken on banking stocks is a reflection of the uncertain earnings outlook of the sector and regulators cannot afford to ignore this signal. A situation where the banking industry giants have virtually become penny stocks cannot be safely ignored.

Why Lagos Invest in Human Resources—Commissioner