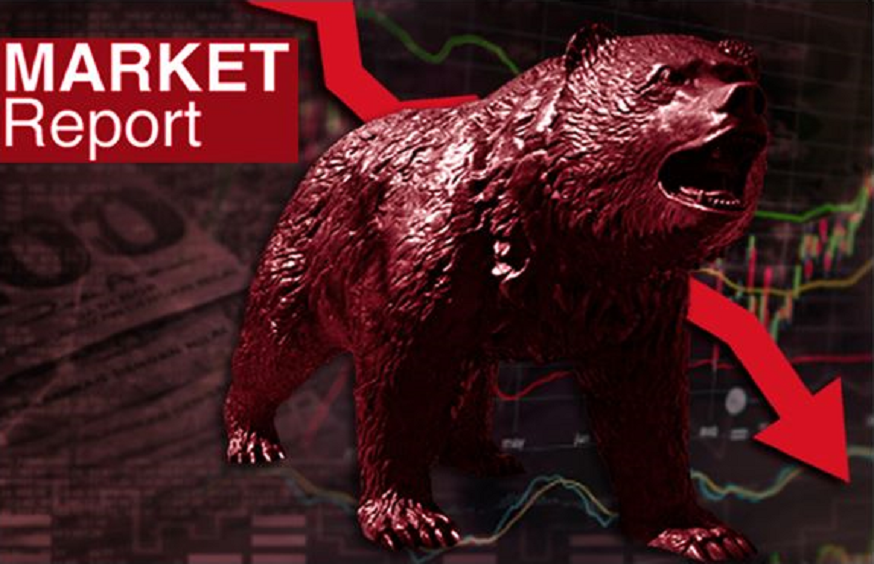 The local equities market further declined on Tuesday by 0.53 percent after the All-Share Index (ASI) depreciated by 165.53 points to close at 31,178.71 points.

The decline was influenced by losses posted by some banking stocks and other large-cap shares, reducing the market capitalisation by N61 billion at the close of business to N11.627 trillion.

The number of price losers yesterday remained at 30 like in the previous session, while 10 stocks appreciated in value.

Nigerian Breweries sat on top of the losers’ chart after going down by N1.90k to settle at N78 per share.

Access Bank depreciated by 30 kobo to finish at N6.05k per share, while Dangote Sugar reduced its share value by 20 kobo to settle at N14.10k per unit.

Red Star Express rose by 50 kobo to finish at N5.50k per share, while Cadbury Nigeria grew by 20 kobo to close at N10 per unit.

UAC Property garnered 15 kobo to quote at N1.72k per share, while Sterling Bank appreciated by 6 kobo to end at N2.30k per share.

Despite the loss on Tuesday, the volume and value of equities exchanged by investors rebounded by 61.44 percent and 3.74 percent respectively.

Consolidated Hallmark Insurance was the day’s most traded stock, recording a turnover of 100.4 million shares sold or N31.1 million.

How to Make More Money Investing in Commercial Papers