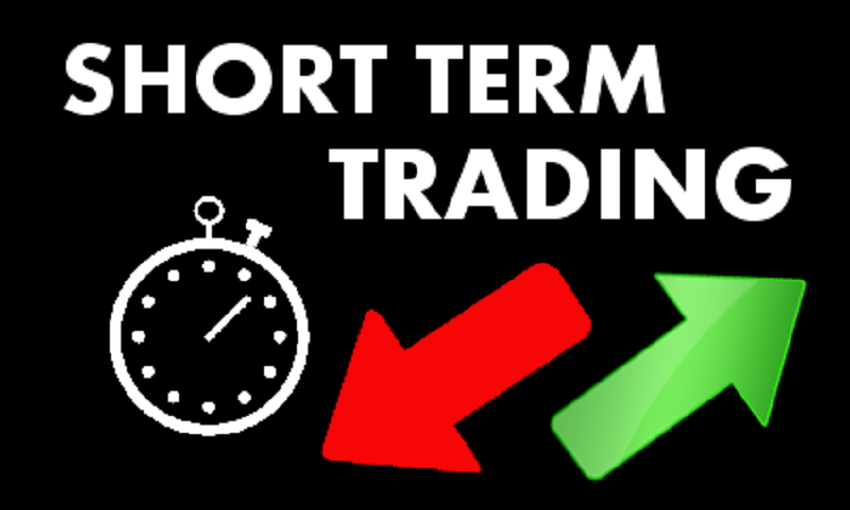 Short-term traders unleashed terror on the market on Wednesday, sending the Nigerian Exchange (NGX) Limited back to the bears’ territory with a 0.22 per cent loss.

Business Post reports that the gains recorded yesterday were almost wiped off by profit-taking on the back of selloffs in GTCO, Access Bank, Ardova, FBN Holdings and others.

At the close of transactions, there were 24 price losers and 14 price gainers, indicating a negative market breadth and a weak investor sentiment.

Unity Bank declined by 8.47 per cent to sell for 54 kobo, Consolidated Hallmark Insurance depleted by 8.06 per cent to close at 57 kobo, while Unilever Nigeria fell by 7.53 per cent to finish at N13.50.

A check on the performance of the major sectors of the market showed that only the industrial goods sector closed in the green territory and it was by a marginal 0.01 per cent.

The insurance counter lost 0.85 per cent, the energy sector declined by 0.82 per cent, the consumer goods space depreciated by 0.66 per cent, while the banking index went down by 0.37 per cent.

At the close of trades on Wednesday, the All-Share Index (ASI) contracted by 94.30 points to settle at 43,349.90 points versus the preceding session’s 43,444.20 points, while the market capitalisation retreated by N49 billion to finish at N22.623 trillion in contrast to N22.672 trillion it ended a day earlier.

In all, a total of 264.8 million shares worth N6.1 billion exchanged hands in 4,230 deals on Wednesday as against the 423.8 million shares valued at N11.7 billion traded in 4,181 deals on Tuesday, implying that the trading volume and value went down by 37.53 per cent and 47.77 per cent respectively, while the number of deals increased by 1.17 per cent.