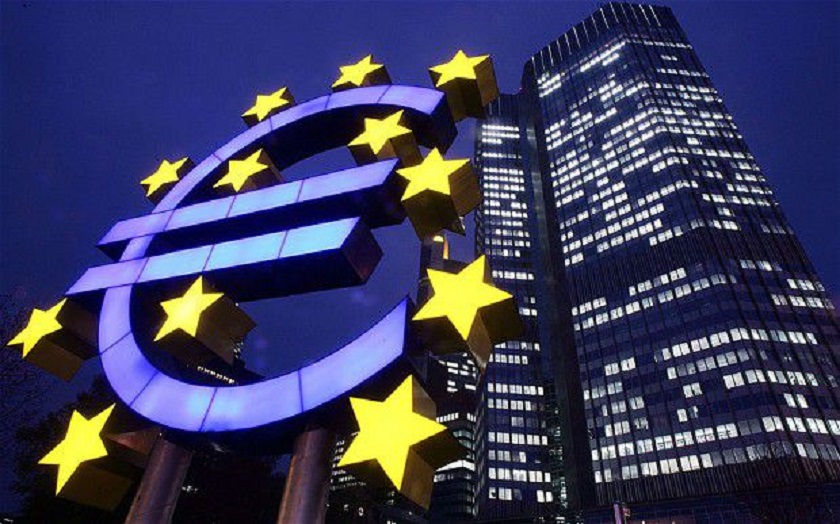 European stocks have moved mostly higher on Thursday after a measure of U.S. consumer prices barely rose in May, bolstering expectations for Fed rate cuts this year.

However, the upside remains limited as euro-area finance ministers meet in Luxembourg to discuss disciplinary action on Italy over its debt load.

Elsewhere, the 10 candidates running to replace Britain’s outgoing Prime Minister Theresa May are facing the first round of voting today.

While the German DAX Index has climbed by 0.4 percent, the U.K.?s FTSE 100 Index is up by 0.1 percent and the French CAC 40 Index is just above the unchanged line.

Telefónica Deutschland has rallied after it received 90 MHz nationwide spectrum for the mobile radio standard 5G through 2040.

Wm Morrison Supermarkets has also advanced. The company said it was expanding its collaboration with e-Commerce giant Amazon to many more cities across the U.K.

Packaging products maker DS Smith has also jumped after reporting a strong set of annual results, while shares of Thales have advanced in Paris after the technology company lifted its forecast for fiscal 2019 EBIT and order intake.

On the other hand, copper producer Aurubis has slumped. The company said its chief executive will leave two weeks earlier than planned.

In economic news, the Swiss National Bank today introduced the SNB policy rate, replacing the three-month Libor, saying the future of the Libor is not guaranteed. The SNB maintained its expansionary monetary policy as before.

The decrease in production, which was in line with estimates, was the worst since last December, when production was down 0.9 percent.

German consumer price inflation eased to 1.4 percent in May from 2 percent in April, final data from Destatis revealed. The rate came in line with the estimate published on May 31.

Related Topics:European Stocks
Up Next