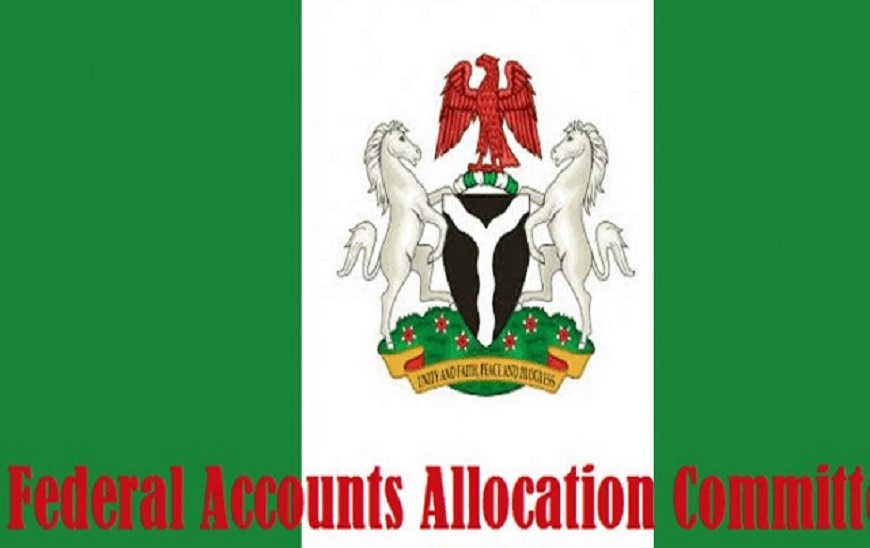 The Federation Accounts Allocation Committee (FAAC) disbursed a total of N1.95 trillion to the Federal, States, Local Government Councils of the country and other statutory agencies in the first quarter of 2020.

This was published in the Quarterly Review released in Abuja on Monday by the Nigeria Extractive Industries Transparency Initiative (NEITI).

According to NEITI, the three tiers of government received N1.86 trillion with N791.4 billion going to the Federal Government. States governments shared N669 billion, while about N395 billion was shared among the 774 local government areas.

“This was due to transfers to other accounts in Q1, 2020 which were not done in either Q1 2019 or Q1 2018. These include allocations to the North East Development Commission and transfers to Excess Crude Account,” the report stated.

The NEITI Quarterly Review further explained that total FAAC allocations during the period under review comprised gross disbursements to the Federal Government, States, Local Government Councils and the 13 percent Derivation.

It further covered cost of collections by the Nigerian Customs Service, the Federal Inland Revenue Service, the Department of Petroleum Resources and other allied handling charges.

It noted that from the previous years, and with the exception of 2018, the general trend since 2015 had been that total disbursements fell in the second quarters, before rising in the third quarters.

It further stated that with the COVID-19- pandemic, it is almost certain that total disbursements will fall in the second quarter of 2020.

Related Topics:FAAC Disbursement
Up Next