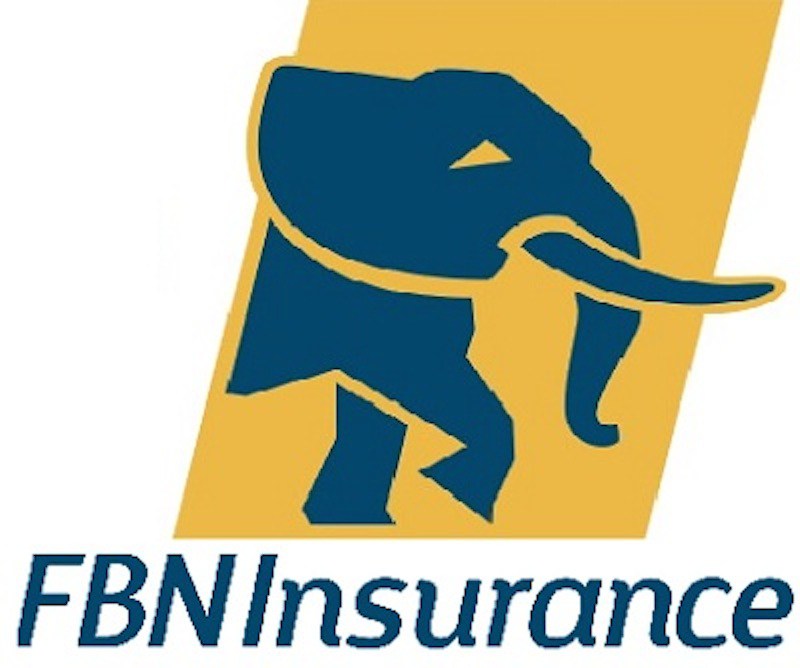 FBN Insurance Limited marked last year with a positive outcome, according to its 2019 audited annual report presented by its board at the company’s virtual Annual General Meeting (e-AGM) held in Lagos recently.

The underwriter recorded a sustained growth and sterling performance in all business segments during the period under review.

Speaking at the AGM, the Managing Director/Chief Executive Officer, FBNInsurance Limited, Mr Val Ojumah, stated that the company closed the year with growth in its Gross Premium Written which rose year-on-year by 45 percent to N37.6 billion.

He attributed this performance to the company’s sustained growth and continuous penetration into the retail segment of the industry.

“In the same vein, as a responsive and reliable insurer that keeps its promises, we promptly paid claims to our clients to the tune of N9.90 billion, which is a 130 percent increase from N4.31 billion paid in 2018.

“One of our primary objectives is to help people, businesses and communities get back on their feet when the unexpected happens.

“Therefore, it has been – and continues to be – our commitment to transact business in a sustainable manner that ensures that we are there for our customers today and long into the future.

“It is this disposition that is once again responsible for our accomplishments in 2019 which represents our best year so far in the history of FBN Insurance,” Mr Ojumah added.

The Chairperson of the board of directors of the company, Mrs Adenrele Kehinde, while commenting on the company’s financial position, said the stellar performance was due to the sporadic growth and sterling performance of the company in 2019 which was made possible through tapping into the retail life insurance market which holds enormous and growing opportunities for the company.

Also, in demonstration of its commitment to its shareholders, the insurer announced a dividend of 97 kobo per share, representing a 49 percent increase from 65 kobo that was declared in 2018.

With the payment, FBN Insurance noted that it has consistently paid dividends to its shareholders for six consecutive years, since 2013.

Related Topics:FBN Insurance
Up Next

Mary Uduk Has Not Resigned as Acting DG—SEC