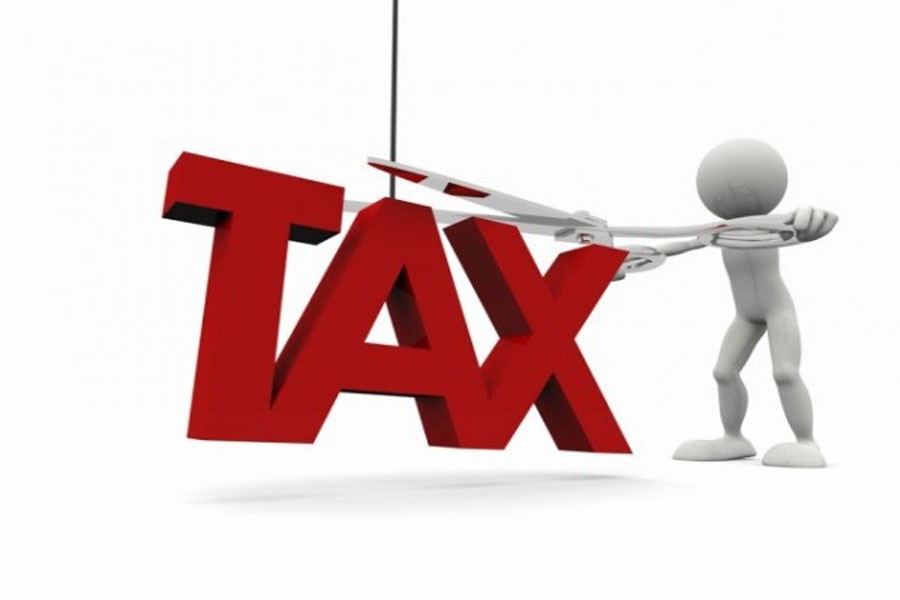 The federal government has agreed to facilitate tax waivers for minimum wage earners as a way of cushioning the impact of the recent hikes in the prices of petrol and electricity.

This decision was announced during the meeting with representatives of the Nigeria Labour Congress (NLC), Trade Union Congress (TUS) and the organised labour in Abuja in the wee hours of Monday, September 28, 2020.

As earlier reported by Business Post, the labour unions suspended the planned nationwide strike and protest earlier scheduled to commence today due to the increment in the prices of fuel and energy in the country.

At the meeting, which started on Sunday night, all parties agreed that deregulation would stay as the government put in place palliatives for labour. However, the hike in electricity tariffs was paused for two weeks to give room for better ways to go about it.

In the meeting’s communique released by the Minister of State for Labour and Employment, Mr Festus Keyamo, it was noted that the federal government will implement some other measures to help alleviate the plight of workers.

As noted under Point 2 of General Intervention, “The federal government will facilitate the removal of tax on minimum wage as a way of cushioning the impacts of the policy on the lowest vulnerable.”

Apart from this, the FG promised to grant 240,000 workers an unspecified amount from the Economic Sustainability Programme Intervention Fund for participation in agricultural ventures through the Central Bank of Nigeria (CBN) and the Ministry of Culture.

The FG also made it known that it would make available 133 Compressed Natural Gas (CNG)/Liquified Natural Gas (LNG) driven mass transit buses immediately and provide to the major cities on a scale-up basis to all states and local government by December next year.

It was also promised that 10 per cent will be allocated to Nigerian workers under the ongoing Ministries of Housing and Finance initiative through the NLC and TUC.

It was also agreed at the meeting that they will set up a technical committee on Electricity Tariff reforms, comprising Ministries, Agencies, Departments, NLC and TUC, which will work for a duration of 2 weeks with effect from today to examine the justification of the new policy in view of the need for the validation of the basis for the new cost-reflective tariff.

The technical committee is to be headed by Mr Keyamo while other members of the committee include the Minister of State Power, Mr Godwin Jedy-Agba, Executive Chairman, National Electricity Regulatory Commission (NERC), Mr James Momoh, Special Assistant to the President on Infrastructure, Mr Ahmad Zakari as the Secretary.