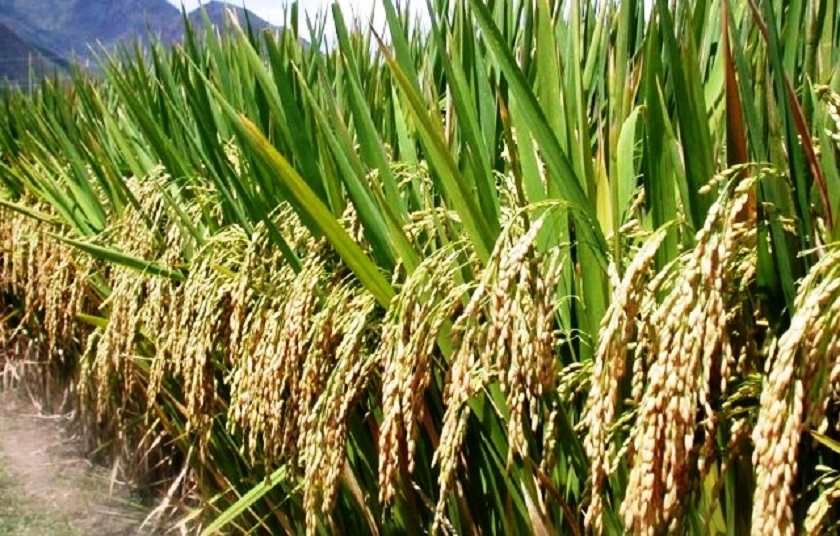 The Federal Government of Nigeria has released 49 new high yield crop varieties to farmers through the National Varieties Release Committee (NVRC) to boost food production in the country.

This was disclosed by Mr Oladosu Awoyemi, the NVRC Chairman at the 30th meeting of the National Committee on Naming, Registration and Release of Crop Varieties, Livestock Breed/Fishes in Ibadan, Oyo State yesterday.

He explained that “All the 49 hybrid varieties of 11 crops submitted for consideration, registration and release by the Nigerian research institutes and private sector seed companies were approved for release.

On the activities of NVRC, he said the decree that set up the committee makes it mandatory “for anybody who wants to release new varieties of crop into the Nigerian farming community to send samples of that seed to research institute that is relevant for it”.

“The research institute will test such seed across the ecological zones for which it is recommended.

“And, when they are satisfied that it is suitable for cultivation in Nigeria, then, they will bring it to the committee to officially consider it for release on registration.

“We have a national register of all important that are produced in Nigeria that has been certified by the committee.

“And, if there is any new research officer who wants to go into any crop he has to go into the register to see what has been done in the past before he can now start of what to do in the future,” he explained.

In his remarks, Mr Mohammed Al Hassan, the Commissioner for Agriculture in Jigawa, who sponsored the release of Durum Wheat said, “this is the first time hard wheat (durum wheat) would be registered and released to Nigerian farmers.

According to Mr Alhassan, Durum wheat is very high in yielding as it has very low fertilizer requirement, and produces big grains which are attractive and the price is different in the markets which make it give farmers high earnings.

He said that the expectation of farmers in Jigawa was to continuously improve varieties of various crops planted in the state.

Mr Alhassan said the vision of the state government “is to make sure that economy of the country was improved through agriculture for the benefits of Nigerians, especially people of Jigawa.”

On his part, Mr Sheu Ado, the National Coordinator for Maize Research, said the development in the new crops varieties were encouraging.

According to Mr Ado, some crops, which are not even grown previously in the country, such as oat, “is now being cultivated to improve the availability of food in the country.

“If we can grow our own oat, then, such amount of money expended in foreign exchange on importation of oat will be conserved for the country.”

In his remarks, Mr Olusegun Ojo, the Director-General of National Agricultural Seeds Council (NASC), said the 49 crops that have been officially released by the committee would be passed on to the council.

Mr Ojo said the council would make arrangements for wide multiplication of the crop for distribution to all farmers across the country.

“The process of getting a crop released for broad distribution involves testing the seed at research institutes and on farmers’ fields across the country.

“It is only when representatives of farmers have accepted that the crop is good for them and that such crop is better than the old varieties, then we bring it to the committee for consideration for official release,” he said.

Adding his input, Professor Abdullahi Mustapha, the Director-General, National Biotechnology Development Agency (NABDA), said the agency was saddle with the responsibility of looking into the genetic constituents of the crops.

“Looking at it from that angle, this is the transformation of the crops and bringing in new varieties of the crops; it affects genes constituent so the gene threat is what defined the quality, the yield and characters there.” 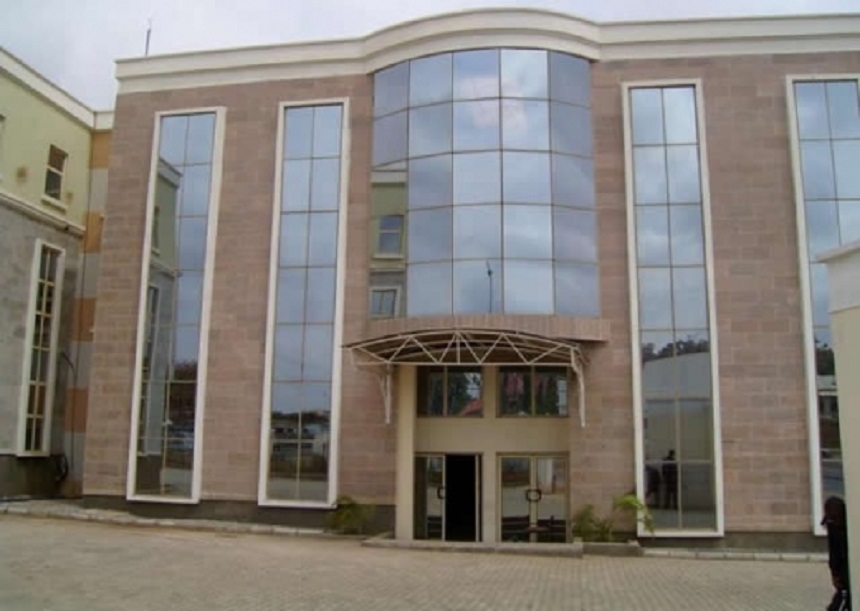 The National Insurance Commission (NAICOM) has revealed that 95 per cent of insurance operators have uploaded their data on its platform as instructed within the last one month.

This disclosure was made by the Deputy Commissioner Technical, NAICOM, Mr Sabiu Abubakar, at an event in Lagos. He added that the commission was optimistic that before the end of the third quarter, the remaining 5 per cent will meet up the deadline.

He submitted that online processing of licenses, approvals and data uploading has started for most of the operational requests of the regulated agencies, stressing that issues arising from this application are being addressed promptly and that good progress has been recorded in the uploading of data on NAICOM server.

The insurance regulator official said NAICOM has trained both its staff and the insurance institution on how they use the portal.

On his part, the Commissioner for Insurance, Mr Sunday Thomas, said the NAICOM portal is one of the initiatives the agency was pursuing its efforts to deepen the insurance market and increase the penetration to a level that is consistent with the nation’s economy.

“As some of us may be aware, the Commission in July 2009, embarked on a comprehensive computerization effort tagged project e-regulation that was meant to transform its operational procedures and the conduct of its regulatory responsibilities by providing a robust, world-class ICT Infrastructure to help implement automated business processes internally and for industry-wide supervision via an integrated platform,” he said.

Mr Thomas noted that prior to the development of the portal, the processing of applications required that applicants physically drop off their applications at the commission with their attendant challenges of delays in processing times, and wasted manpower hours due to back-and-forth in application processing as well as ineffective application tracking system.

He then charged those yet to do the required task to help ease operations by uploading their data.

A Thoughtful Approach to Wealth Management 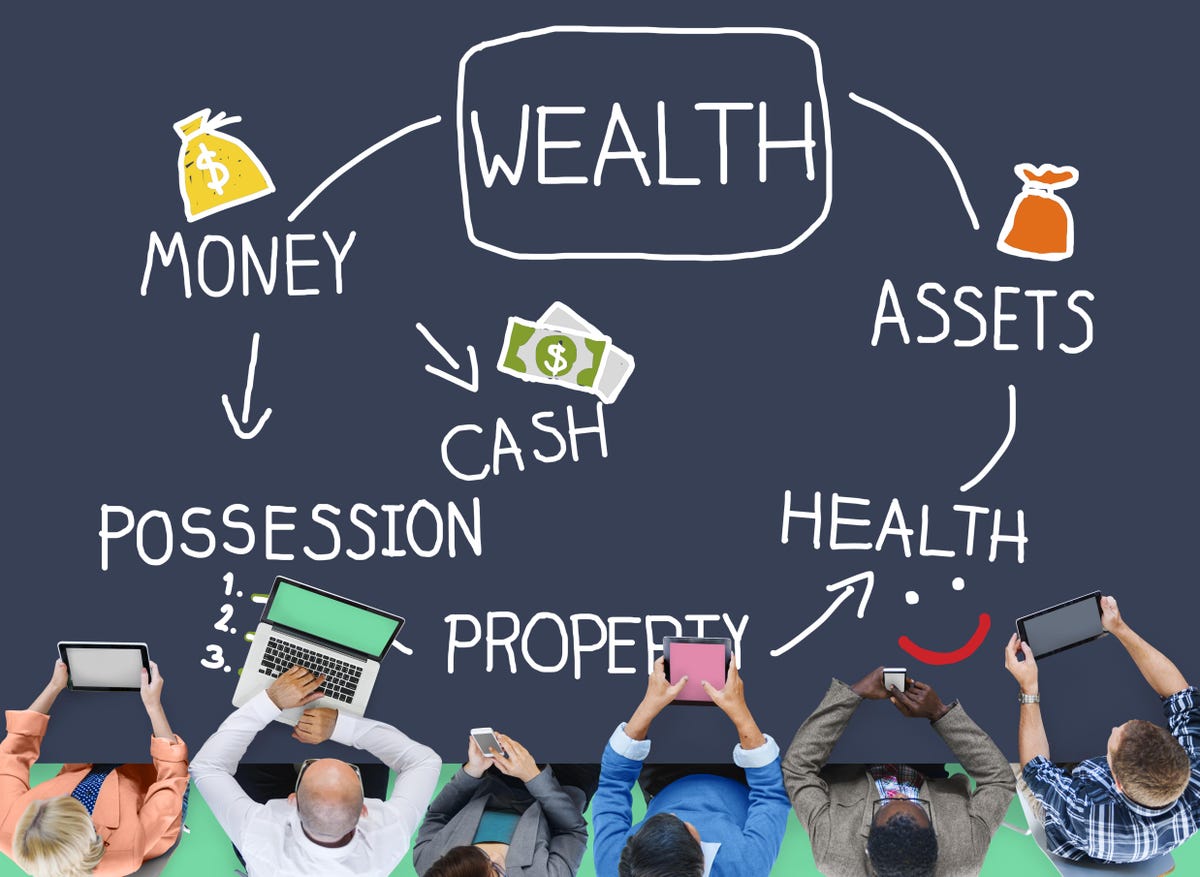 Across the world, as baby boomers (aged 58-76) near and enter retirement, the attendant transfer of wealth between generations is necessitating a thoughtful approach to wealth management, instigated by common storylines such as this:

“We set a budget so that the interest from the leftover principal could help pay my mortgage. I’m not supposed to touch the investment account…right?”

The coronavirus pandemic has also brought on triple threats to lives, livelihoods, and financial markets, causing individuals and businesses to pause and think about their financial priorities and legacy.

On the minds of wealth managers, therefore, will be a myriad of issues, including:

Devising new ways of segmenting and serving clients across the wealth spectrum.

The fact that wealth and health needs will merge, leads to goal-based wealth platforms.

Where in Africa do the well-to-do reside and in what numbers? The recently released Africa Wealth Report 2022 shows that there are currently 136,000 High Net Worth Individuals (HNWIs) living on the continent, along with 5,110 multi-millionaires, 305 centi-millionaires and 21 billionaires. It also illustrates that the total private wealth in Africa currently stands at $2.1trn, an amount that is expected to rise by 38% to $3trn in the next decade.

The Future of Wealth Management

The impact of COVID-19 on wealth management organisations and investors is expected to drive both groups to position themselves to thrive in the new normal. For them, this can mean considering several of the following actions as they seek opportunity amidst uncertainty.

Millennials and the ‘Great Wealth Transfer’: Many young people are in line to become extremely wealthy, in what is referred to as The Great Wealth Transfer. Wealth is expected to gradually change hands from one generation to the next before the year 2030.

Without knowledge of money management, saving for the future and smart investing, Millennials could jeopardise their futures. Financial literacy tools will come into play in reinforcing areas of potential strength, such as Logic vs. Emotion (understanding how to manage money based on the risk and potential return); Frugality vs. Extravagance (adopting delayed gratification); and Saving vs. Spending (think retirement accounts, emergency funds).

Younger investors also tend to feel less confident about how to reach their investment goals, which can lead to cautious investing – an irony, as investors with a longer time frame should ideally have the latitude to take more risk.

Human and Digital Hybrids: Millennials are currently between the ages of 25 and 40.  This is an extensive range. Some of them are definitely keen on self-service, but there is also an appreciable number of affluent millennials who are on the verge of making really complex decisions when they will need human interaction to add real value, through strategic planning and advice. For this group, the key is to not only take advantage of the digital space but also to intersperse it with human interactions – a hybrid scenario.

Transformational Web Delivery via Mobile: Following the initial push to move services online, wealth managers are now cementing a second stage, with a particular focus on ubiquity over-mobile. Websites will deliver an even wider range of services where clients are able to view their investments and transactions, invest in Mutual Funds directly, and place orders to purchase or sell shares, regardless of their location, and while on the go. They are also able to access research reports and insightful market data.

Uncertainty should not be a reason to put your future on hold or hamper your ability to grow your wealth and keep more of what you earn. Whether you seek effective funds management, long-term planning, or investment strategy, an experienced wealth management professional can help you develop a personalised plan by carefully assessing your investment preferences and risk tolerance. 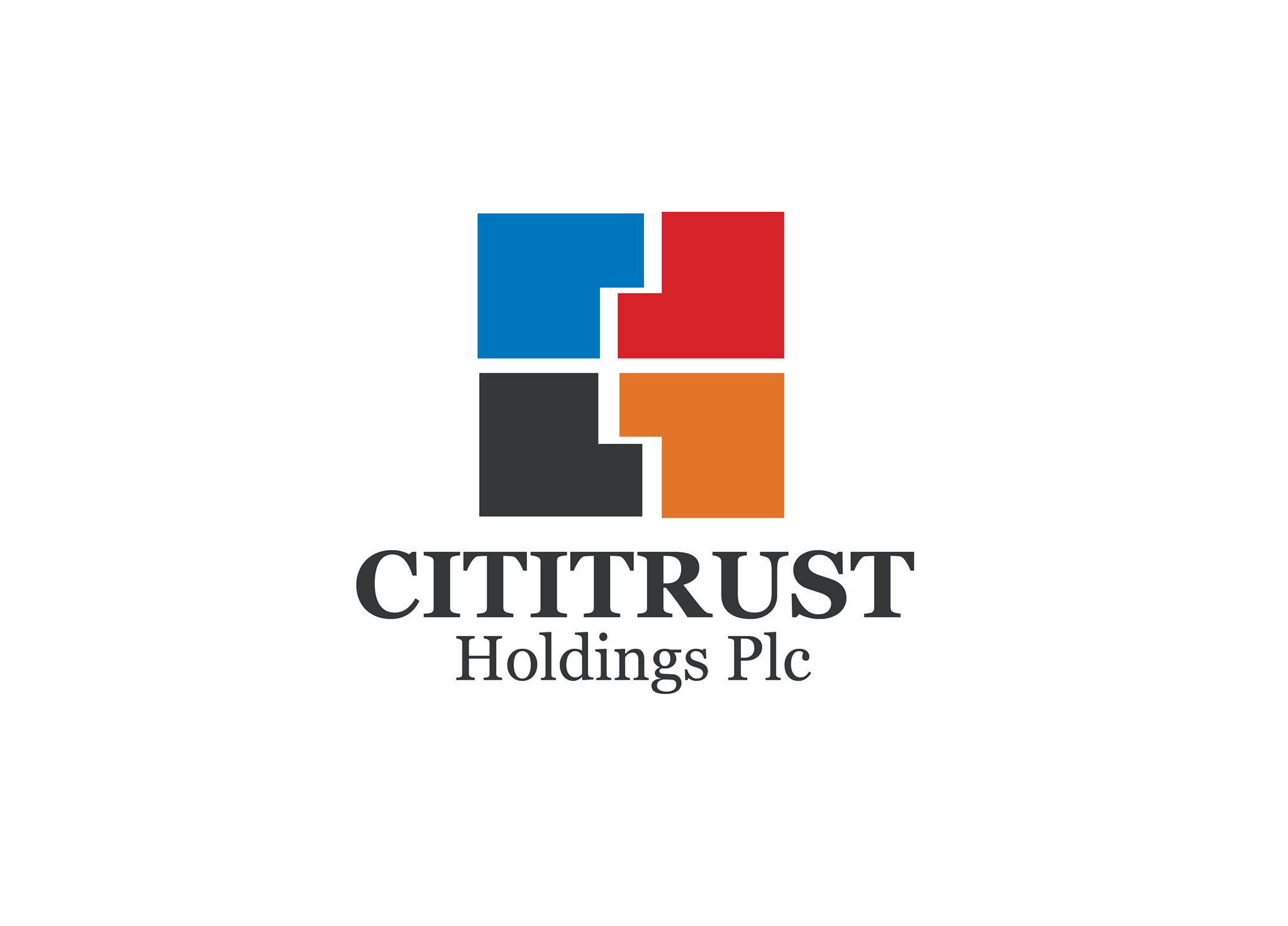