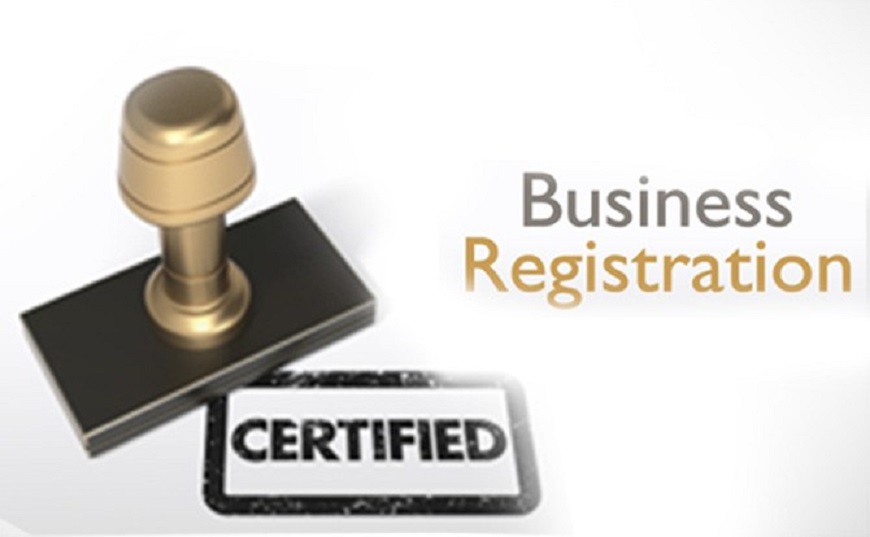 The amount charged by the Corporate Affairs Commission (CAC) to register a business in Nigeria has now been reduced from N10,000 to N5,000.

This information was made known in a statement issued on Tuesday, October 2, 2018, by Mr Laolu Akande, spokesman of the Vice President, Mr Yemi Osinbajo.

According to him, the Vice President, while speaking at an event in Enugu, explained that the gesture was mainly to further ease the process of registering Micro, Small and Medium Enterprises (MSMEs) in the country.

However, he said the rate was only applicable during a 90-day special window, which starts from October 1 to Dec 31, 2018.

“It was observed during some of the earlier editions of the MSME Clinics that a lot of MSMEs were finding it difficult to register their businesses as a result of cost.

“The practice since we began the MSME clinics is that most agencies offer price reductions especially for registration, and all other pre-investment approvals, during the Clinics.

“So, I am pleased to announce that the Federal Government, through the Corporate Affairs Commission (CAC), has approved a special window of 90 days from October 1 to Dec 31, 2018, to register businesses at a considerably reduced rate of N5000 only, down from as much as N10,000 previously. This will afford more MSMEs an opportunity to formalize their businesses,” the Vice President was quoted as saying at the launch of the 19th edition of the National MSMEs Clinics in Enugu on Tuesday.

Speaking on other initiatives by the Federal Government designed to consolidate the gains of the MSMEs Clinics, Mr Osinbajo said, “We will be establishing shared facilities for MSMEs based on a partnership between the Federal Government, interested States, Bank of Industry, NEXIM Bank, FIRS, NAFDAC, SON and interested private sector partners, as part of our efforts at deepening the impact of the Clinics.”

“The purpose of these shared facilities is to have a fully-equipped place with machinery and equipment required for various trades and businesses. MSMEs can then do their businesses at those locations at a reasonable cost.

“This way, MSMEs are spared the financial burden of having to buy their own equipment in order to be able to do business. Where possible, these shared facilities would have been pre-certified by relevant agencies, removing the need for MSMEs to pursue these certifications by themselves,” the Vice President added.

He also announced the Federal Government’s willingness to partner with State governments in establishing more One-Stop Shops, to further enhance business registration and facilitate seamless interaction between owners of small businesses and the relevant regulatory agencies.

According to him, “we are also aware that some States have gone on to set up ‘One-Stop Shops’ after the Clinics. These One-Stop Shops bring all the relevant agencies together in one place so as to enable the MSMEs access their services on an on-going basis.

“The Federal Government is also willing to partner with your State Government to immediately set up one such place for the good use of MSMEs in Enugu State.”

Mr Osinbajo also said there were follow-up plans to “ensure that all the finalists from the maiden edition of the MSME Awards are supported with publicity and media exposure, to enable them to reach even larger markets at home and abroad.”

He stated that the ongoing disbursement of collateral and interest-free loans given to petty traders under the GEEP TraderMoni programme would soon be launched in Enugu.

Earlier in his remarks, Governor Ifeanyi, Ugwuanyi of Enugu said the State government had already keyed into some of the social investment programmes initiated by the Federal Government, assuring that the State would continue to cooperate with all federal authorities to improve the well-being of the people.

He thanked the Federal Government for the launch of the National MSMEs Clinics in the state, noting that it would greatly improve the lives of many youths especially those seeking employment opportunities.

Related Topics:business registration in Nigeria
Up Next

SEC Okays Take Over of 10m Shares of Ensure Insurance 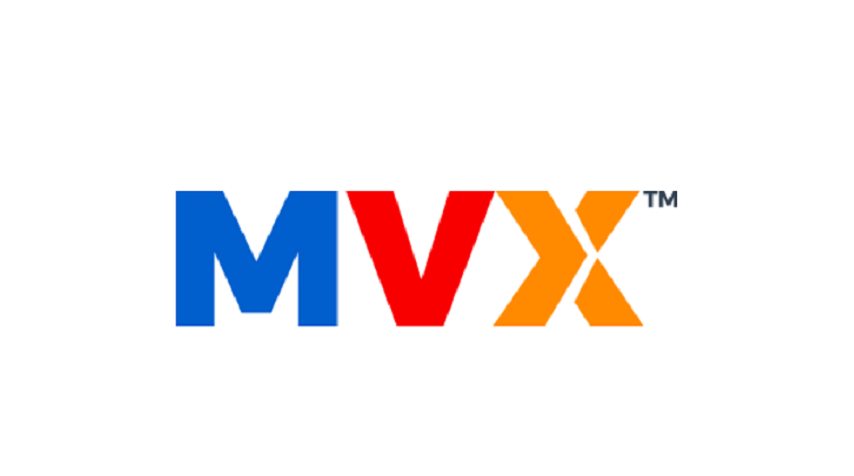 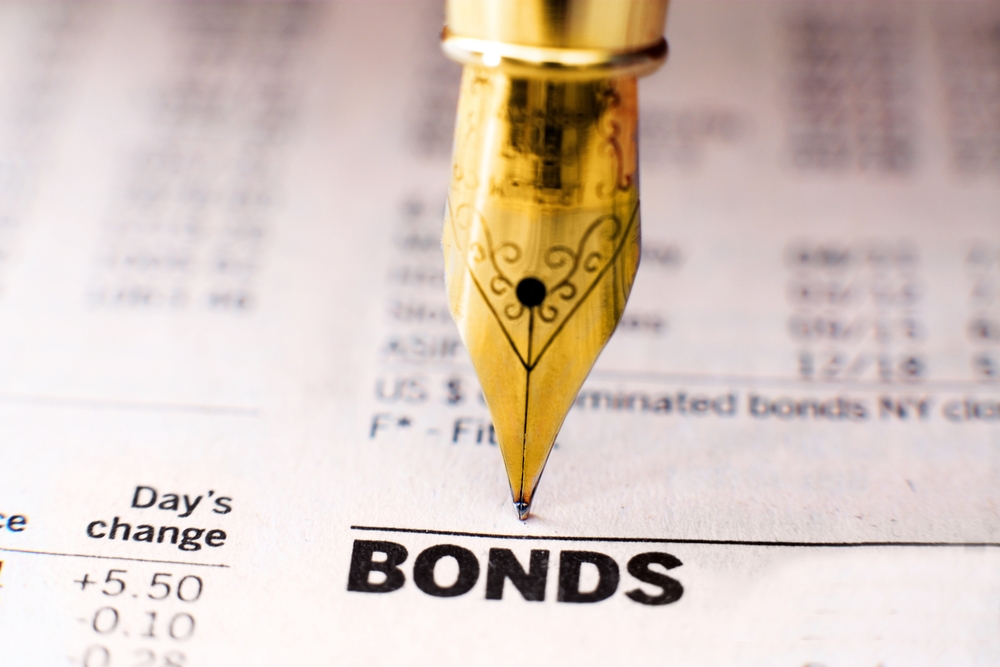 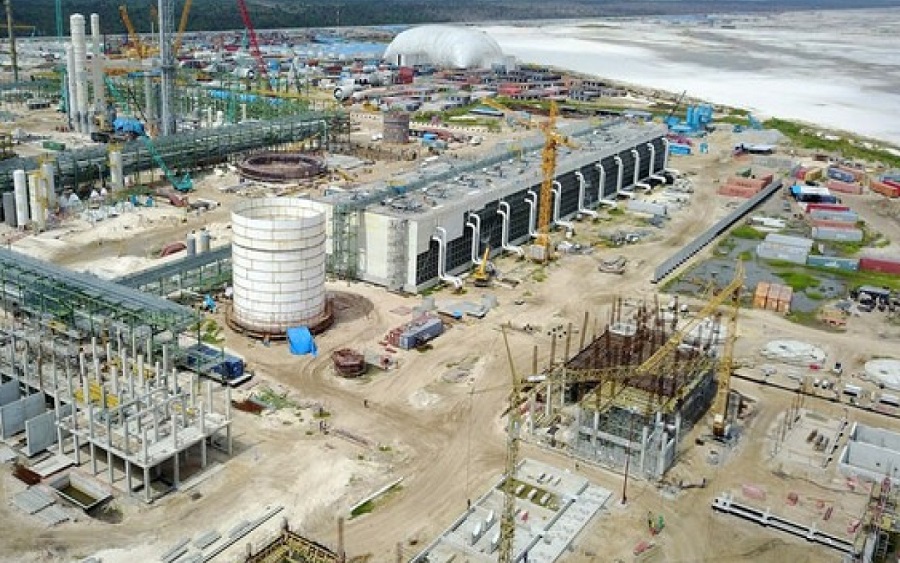