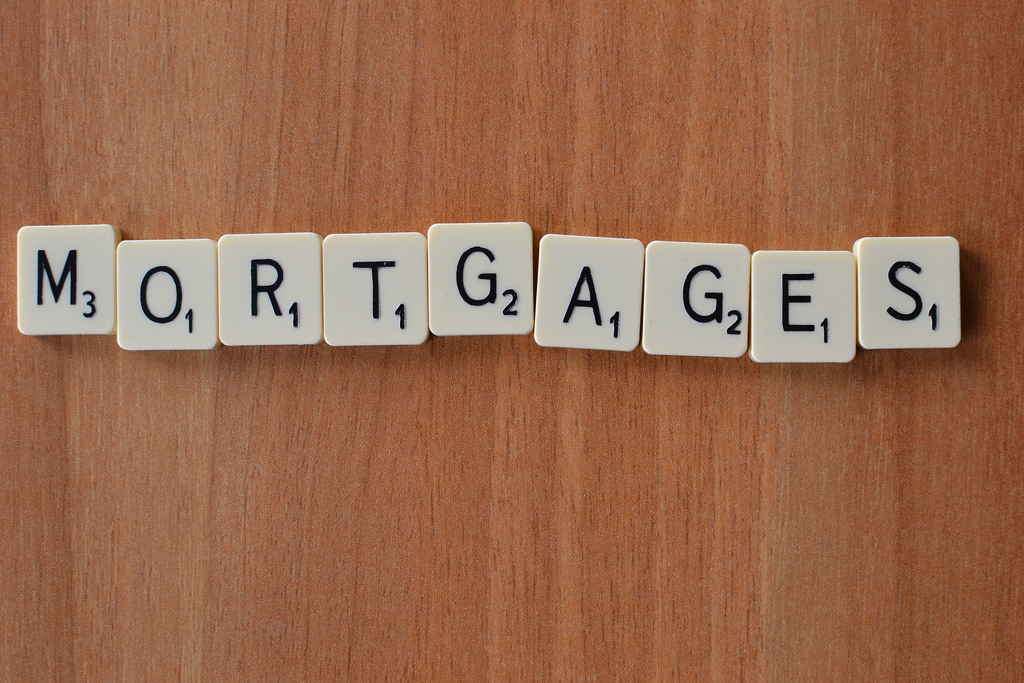 Federal Government says henceforth, mortgages below N5 million will no longer attract the initial payment of 10 percent equity from off-takers.

This was disclosed by the Minister of State for Power, Works and Housing, Mr Mustapha Baba Shehuri, while commissioning a 125-unit housing estate being financed by the Federal Mortgage Bank of Nigeria (FMBN) and developed by a private developer, Messrs LCK Projects (Nigeria) Limited, in Enugu, Enugu State, recently.

Mr Shehuri explained that this move was taken by the FG as a demonstration of its resolute commitment to the provision of affordable housing to Nigerians, especially the low income earners.

The Minister noted that in view of the challenge of housing deficit in Nigeria, which has been put at 16 – 17 million, the Ministry plans to build mass houses in every state of the federation for public workers and other interested parties, over the next three years, using the instructmentality of Public-Private Partnerships.

He added that National Housing Models have been designed and approved for each geo-political zone, which takes care of our cultural and climatic diversities in our choice of house type and standardization in the use of local building materials.

This, he said, will translate to affordability of housing for Nigerians and will also create employment opportunities for our teaming youths that are currently roaming the streets.

While commending the effort of the apex mortgage bank, the Minister noted that it has a pivotal role to play in the actualization of the aspirations of many Nigerians to own a home through mortgage, adding that the Muhammadu Buhari’s led administration will lend its full support to the Federal Mortgage Bank of Nigeria towards ensuring that it is adequately recapitalized and repositioned  to cater for the mortgage finance needs of Nigerian workers, who would be the major beneficiaries of houses built under the National Housing Programme.

Earlier in his address at the event, Governor of Enugu State, Mr Ifeanyi Ugwuanyi, assured the Minister of the readiness of the state to continue providing enabling environment for housing development to thrive.

The Minister was also at Abakaliki, Ebonyi State, where he commissioned the 1st set of 72 units of  houses out of 240 being financed by FMBN and undertaking by the Ebonyi State Housing Development Corporation (ESHDC).

He was also at Owerri, Imo State for the commissioning of a 100-unit FMBN-Minfa Housing Estate.

Ebonyi State Governor, Mr Dave Umahi, reiterated the willingness of the government to partner with the bank in the provision of affordable housing for its workers, especially, and the citizenry, in general.

He added that the completed buildings have already been allocated to Civil/Public servants through the Office of the State Head of Service on Owner-Occupier basic.

Imo State, Mr Rochas Okorocha, represented by the Deputy Governor, Prince Eze Madumere, urged the management of FMBN to replicate the gesture in the 27 Local Government Areas of the state, while informing the Minister that a committee, to be chaired by his humble self, is to be constituted immediately to drive the process.

Acting Managing Director of Federal Mortgage Bank Nigeria, Mr Richard Esin, called on other Nigerians, in private employment or self-employed, who are currently not contributing to the National Housing Fund (NHF), to key into the scheme.

He further disclosed that the commissioned Housing Estates and others to be commissioned soon across the length and breadth of Nigeria were funded from the lean resources of the NHF, an SPV for driving the aspirations of Nigerians to transit from being tenants to home owners.