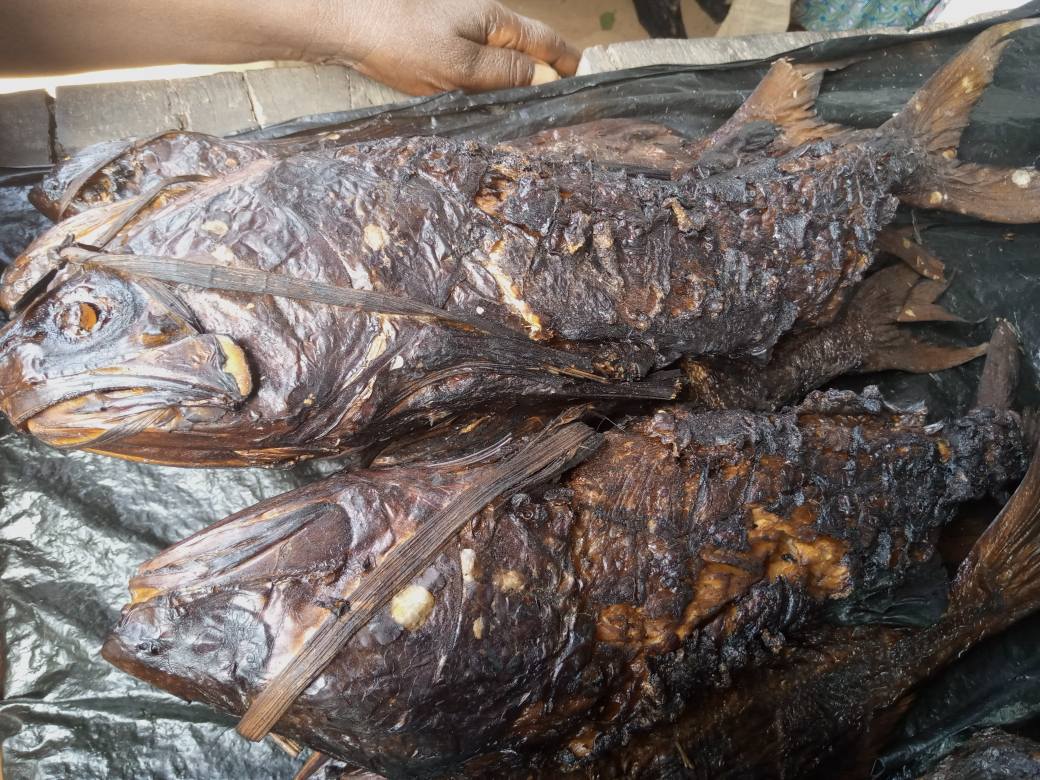 The Artisan Fishermen Association of Nigeria (ARFAN) has called on President Muhammadu Buhari to intervene in compensation owed its members for the 2011 Bonga oil spill incident.

The association wants the President to compel Shell Nigeria Exploration and Exploration Company (SNEPCo) to pay the compensation fine imposed on it by the National Oil Spill Detection and Response Agency (NOSDRA) for the spill which occurred more than 10 years ago.

The group recalled that the Bonga offshore oil field, operated by SNEPCo, discharged 40,000 barrels of crude oil into the Niger Delta coastline of the Atlantic Ocean in 2011, forcing fishermen in the region to abandon the area.

At its 2022 Review and Agenda Setting meeting in Yenagoa, Bayelsa State, ARFAN decried the delay in getting justice on the impact of the 2011 Bonga spill from SNEPCo facility, lamenting that the incident had crippled the business of thousands of fishermen in the region.

The coordinator of the group, Mr Samuel Ayadi, who read the communique of the meeting urged President Buhari to prevail on SNEPCo to comply with the verdict of the regulators and courts to rekindle the hope of the fishermen and the society.

The communique signed by representatives of the group from the impacted states of Akwa Ibom, Bayelsa, Delta, Ondo and Rivers, urged the Federal Government to give a listening ear to the plight of the impacted people.

Mr Ayadi noted that following the order by the National Oil Spills Detection and Response Agency to fishermen to pull out of fishing to avoid catching contaminated fish, the oil firm refused to show empathy or indemnify their loss.

“This hardship which has led to the untimely death of many of the members of the Association is as a result of the attitude of Shell towards the victims.

“That Shell never empathised with the victims even during the height of the spill impacts.

“Even when it had been determined through a Post Impact Assessment that the spill was as a result of operational failures and an estimated 40,000 barrels of crude oil had been pumped into the waters, operational fields of the fishermen/women.

“That the present Federal Government led by President Muhammadu Buhari has given the Artisan Fishermen Association of Nigeria victims of the Shell Bonga Oil Spill the most listening ears.

“That the struggles for justice and faith in a peaceful and lawful resolution of the issues of the spill coupled with the fatherly disposition of Mr President provided the opportunity for NOSDRA to pronounce fines and awards against Shell to the tune of $3.6 billion.

“That the Parliamentary approval of the fines/awards and the litigations and their outcomes are considered SNEPCO for the benefit of the victims of the spill and all other impacted stakeholders.

“ARFAN is still hopeful that Mr President in his reputed commitment to justice, sympathy for the downtrodden, voiceless and needy, shall disentangle all impediments and cause the implementation of our plea for immediate restitution/compensation,”.

For context, NOSDRA had imposed a fine on SNEPCO for discharging 40,000 barrels of crude into the Atlantic Ocean on December 20, 2011.

The fine comprised $1.8billion as compensation for the damages done to natural resources and consequential loss of income by the affected shoreline communities as well as punitive damage of $1.8billion totalling $3.6 billion.

However, SNEPCo instituted a legal action against NOSDRA challenging the imposition of the $3.6 billion fine on them at the Federal High Court in Lagos, of which the judge, Justice Mojisola Olatoregun on June 20, 2018, dismissed the suit against Shell.