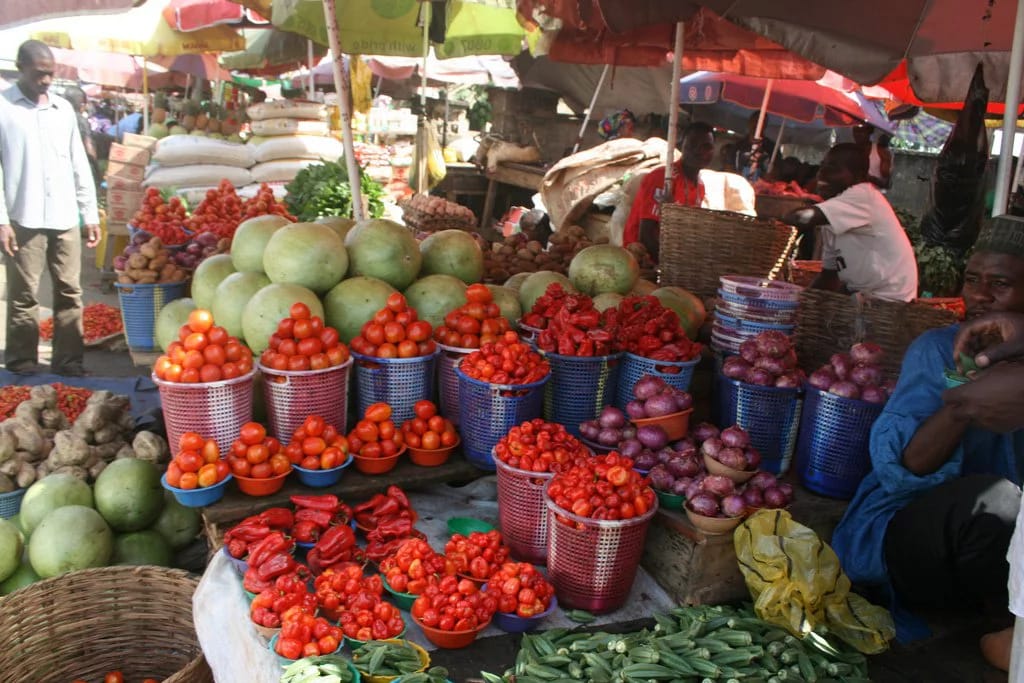 The global food commodity prices rose to a seven-year high in January 2021, the Food and Agriculture (FAO) has disclosed.

According to the United Nations agency, food prices led by cereals, vegetable oils and sugar, recorded their highest level since July 2014.

The FAO’s Food Price Index, which monitors and records monthly changes in the global prices of commonly-traded food commodities, averaged 113.3 points in January, marking a 4.3 per cent surge compared to December 2020, its highest level in nearly seven years.

The FAO noted in its recent statement that the rise in world food prices continued for the eighth consecutive month in a row with the hardest-hit commodities being “cereals, vegetable oils and sugar.”

The FAO Cereal Price Index for January indicated a 7.1 per cent monthly rise, led by international maize prices, which surged 11.2 per cent and currently stands at 42.3 per cent above their January 2020 level.

On the other hand, wheat prices rose 6.8 per cent, driven by strong global demand and expectations of reduced exports by the Russian Federation whose wheat export duty is expected to double in March 2021.

The FAO document also showed a 5.8 per cent increase in vegetable oil price Index in January, its highest level since May 2012.

According to the organisation, drivers included lower-than-expected palm oil production in Indonesia and Malaysia, due to excessive rainfall and on-going shortages in the migrant labour force, and prolonged strikes in Argentina reducing export availability for soy oil.

Similarly, the FAO Sugar Price Index recorded an uptick, as it rose 8.1 per cent higher than in December, the FAO Dairy Price Index also increased by 1.6 per cent, while the FAO Meat Price Index gained 1.0 per cent from December.

On the production side, FAO’s new estimates for 2020 point to record wheat and rice production.

Looking ahead to 2021 cereal output, early prospects indicate a likely modest increase for winter wheat crops in the northern hemisphere, buoyed by acreage increases in France, India, the Russian Federation and the U.S.A.

Maize output in the southern hemisphere is expected to decline somewhat in Argentina and Brazil from record highs but remain above-average levels. The production outlook in South Africa and neighbouring countries is favourable.