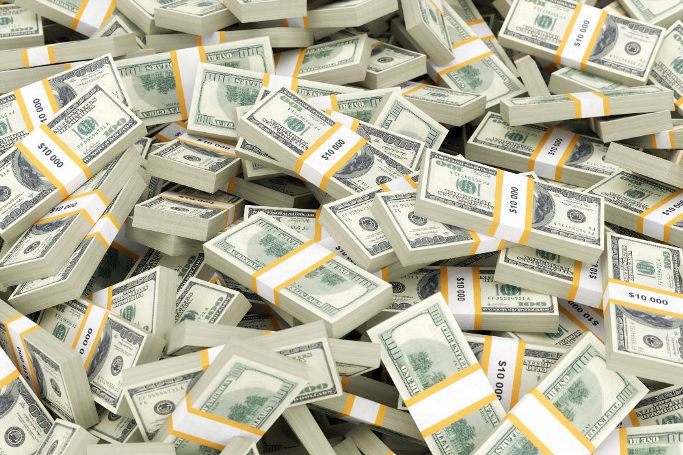 The implementation of the Investors’ and Exporters’ Foreign Exchange (FX) Window has increased the supply of foreign exchange into the Nigerian economy.

In addition, it has attracted more investments into Nigeria. Consequently, we observed relative stability in the foreign exchange market. Companies and individuals are now able to access more foreign exchange in the market than before to carry out eligible transactions and economic activities are gradually picking up.

The Central Bank of Nigeria (CBN) introduced the special window for investors, exporters and end-users of FX on April 21, 2017 as part of its efforts to deepen the FX market and accommodate all the FX obligations.

At US$1.7bn as of August 11, 2017, there are indications that the turnover in August 2017 will be higher than the July 2017 turnover. The introduction of the window has encouraged exporters to bring back their export proceeds to the country and through the official sources, thus increasing the stock of foreign exchange in the country.

Another important gain of the window is that it has attracted more foreign capital into Nigeria for various forms of investment. Our analysis of the capital importation data from the CBN between January and May, 2017 shows that there was a growth in capital importation in 2017 compared with 2016.

The total capital importation in the five months ended May 2017 stood at US$2.09bn representing a growth of 82.78% compared with the US$1.42bn recorded in the corresponding period of 2016. Other Investments (OI) – Loans attracted the highest capital of US$886mn between January and May in 2017, followed by Foreign Direct Investment (FDI) – Equity of US$436mn and closely followed by

We also observed that the capital imported into Nigeria increased significantly from US$244mn in March to US$563mn in April 2017 following the commencement of the programme. The increased supply of FX led to an appreciation in the value of the Naira.

There is the need for concerted efforts to improve physical and human infrastructure in order to increase local production to meet local consumption and boost exports to generate diversified foreign exchange earnings.

Related Topics:ForexI&E FX window
Up Next