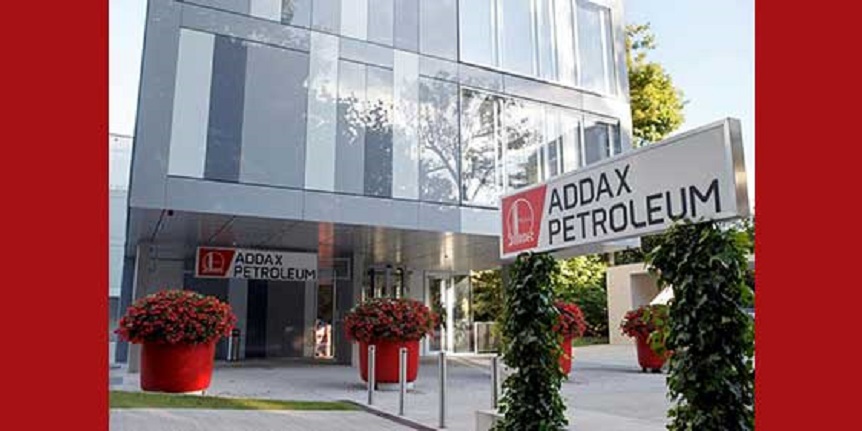 A group known as the Oil Industry Indigenous Capacity Action Committee has faulted President Muhammadu Buhari’s order for the restoration of an earlier cancelled Oil Mining Licences (OMLs) 123, 124, 126 and 137 to Addax Petroleum.

The presidency had issued a statement to disclosed that President Buhari approved the restoration of the leases on the OMLs to the Nigeria National Petroleum Corporation (NNPC), which had a production sharing contract deal with the Chinese government-owned establishment.

The decision had drawn criticisms from several quarters and it was argued that the action was not in line with the current administration’s rule of law, fairness and enabling a stable business environment for businesses.

In a statement, the Oil Industry Indigenous Capacity Action Committee said it was in support of the earlier decision of the Department of Petroleum Resources (DPR) to reallocate the four OMLs to another investor.

In the statement signed by Mr John Adakpabiri, the group said the government was correct to revoke the licences of Sinopec, which acquired the fields when it bought over the original owner, Addax Petroleum in 2009.

It noted that the fields, which have been operating at less than 20 per cent of their peak production since 2009, still hold tremendous potential in oil and gas and will benefit from the new consortium’s cognate experience in the industry.

The group noted that the “new consortium has committed to pay $340 million at the commencement of the PSC to the federal government, a much-needed sum in these hard times of tough government finance.”

“It will be recalled that in March, the DPR announced the revocation and reallocation, which it said was with the express approval of President Muhammadu Buhari. The fields were acquired by Addax Petroleum in 1998 under a PSC (Production Sharing Contract) between it and the NNPC for 20 years.

“The PSC was extended for a further four years, until 2022. Up until Addax was acquired by Sinopec in 2009, it fully funded and operated the development of the OMLs, with profit shared between Addax and NNPC and raised the output in these OMLs to about 130,000 bpd (barrels per day).

“In recent years, there have been no new investments in the assets, and by early this year, 2021, production had declined to 25,000 bpd. As a result, the revenue accruing to Government has significantly reduced. In addition, large gas resources in the assets remain undeveloped, and excess gas has been continuously flared to the atmosphere, contrary to the Government’s policy on gas flaring.

“The allocation of the fields is a refreshing vote of confidence in local firms in the Oil and Gas industry, where a lot of local players have proved their mettle and justified the confidence placed on them.

“The DPP deserves kudos for not only taking the timely decision to reallocate the assets but in making the choice of key local players in line with the Nigerian Oil and Gas Industry Content Development (Local Content) Act designed to promote local Content in the industry.

“We want to commend President Muhammadu Buhari for not only agreeing to the new deal but for his statesmanship and gravitas which has made for discussions to enable a seamless transfer of ownership of the assets between Sinopec and the new owners. Mr President’s warm relationship with the Government and people of China is indeed a boon here,” the organisation stated.