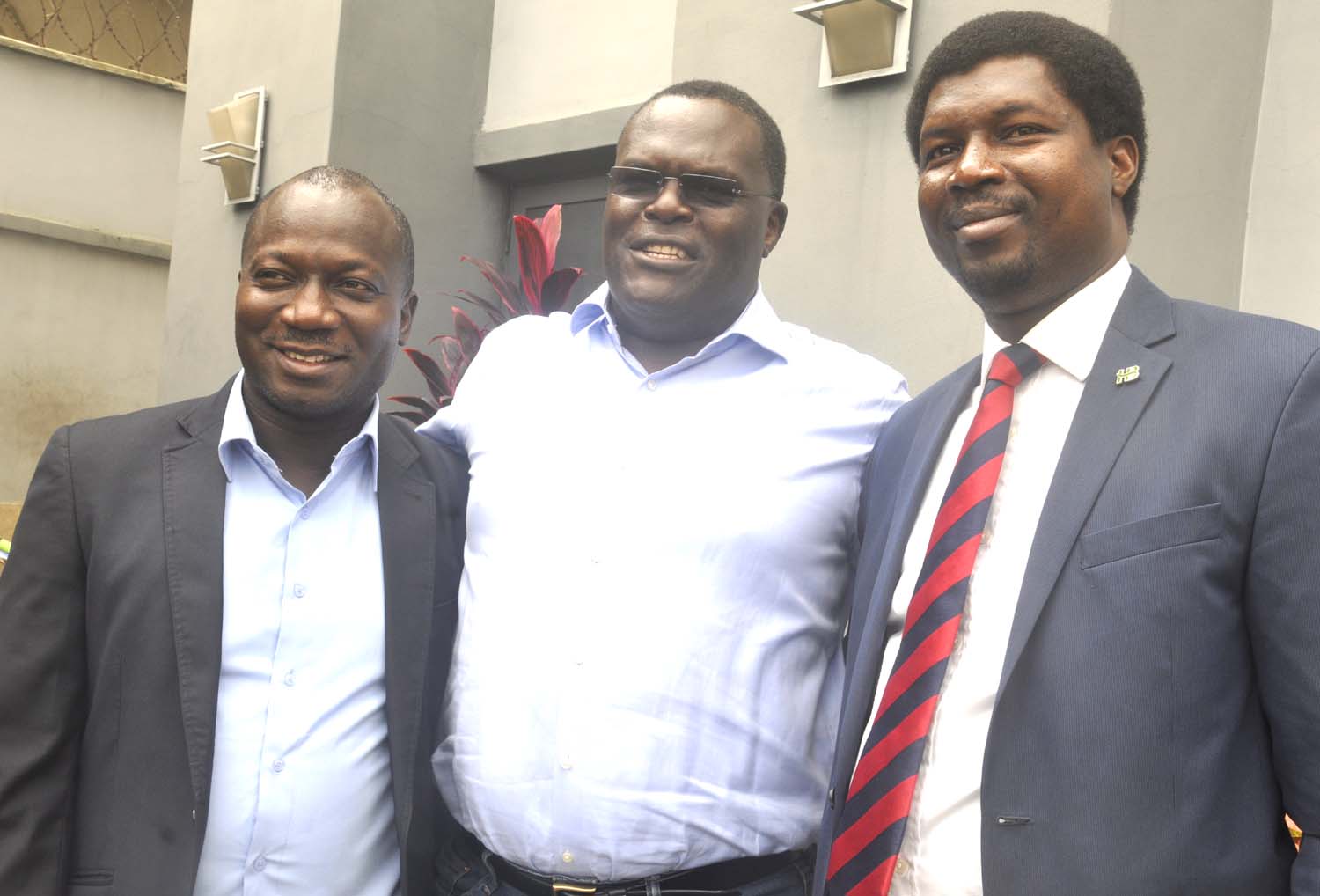 The menace of food insecurity currently prevailing Nigeria may soon become part of history as Heritage Bank Plc has disclosed that it is supporting NatnudO Foods, a food processing company in its determination to make poultry affordable and accessible for the people.

Speaking at the media briefing organized on food security in Nigeria, Team Member, Agric Finance, Specialised Banking of the bank, Mr Adelana Ogunjirin, a representative of Heritage Bank, said the bank decided to partner with the company in order to ease the burden of poultry production in the country.

He explained at the briefing held at the company’s headquarters in Magodo, Lagos recently that the interest of Heritage Bank in agriculture and food production in the country is second to none as it is impossible to increase productivity on empty stomach.

According to him, Heritage Bank is supporting the company in the area of funding infrastructural projects required to make agricultural business more productive for farmers in different parts of the country.

He disclosed that Heritage Bank supported such projects with the Central Bank of Nigeria (CBN)-intervention fund with a maximum interest rate of nine percent.

Mr Ogunjirin said the project structure on ground, as prepared by NatnudO, has helped to reduce the level of risk which could impact on the profitability to different parties.

As a result, he promised that Heritage Bank would be willing to support such projects at any time as long as it would boost agricultural produce in the country.

Speaking earlier at the occasion, Mr Gbolade Adewole, Coordinator, natnudO Foods’ broilerout-grower scheme tagged ‘natnuPreneur’, acknowledged that Heritage Bank has been very supportive in making the required infrastructure available for the participating farmers on the project.

He commended the bank for standing out as a veritable pillar upon which the food production initiative of NatnudO Foods rests.

However, he implored Heritage Bank to get ready to do more for the farmers who are increasingly showing more interest in the scheme.

According to him, farmers are getting more interested because they enjoy between 7.5 percent and 15 percent profit on investment per cycle.

“With a potential to conclude 5 cycles per year, efficient farmers stand to make between 37.5 percent – 75 percent profit, making natnuPreneur ‘broiler out-grower’ scheme the most profitable in the country,” he said.

He also disclosed that between October 2014 and July 2017, poultry farmers registered under the three-year pilot phase have reared over 4 million birds and the firm has handled birds to the value of over N4 billion.

Mr Adewole explained that what makes this possible is that natnuPreneur does not only make market available for the participating broiler farmers, it also gives them the required technical support for the success of their farms.

He stated: “We treat our farmers’ farms as our own and invest a lot of time in ensuring their poultry businesses are run with global best practices as we run and manage ours, because we believe that our success is closely tied to the success of our farmers”.

He further said natnuPreneur has a standard operating manual used in ensuring optimal farm management, such that, lapses in standard processes are quickly noticed and brought to the attention of farmers.

Aside from this, he added, “we pay weekly visits to farms to monitor their progress and offer business and technical advice when needed. These activities have helped to achieve the success level recorded by our farmers so far.”

According to him, these processes are what distinguish natnuPreneur from other broiler out-grower schemes the country had witnessed in the past.