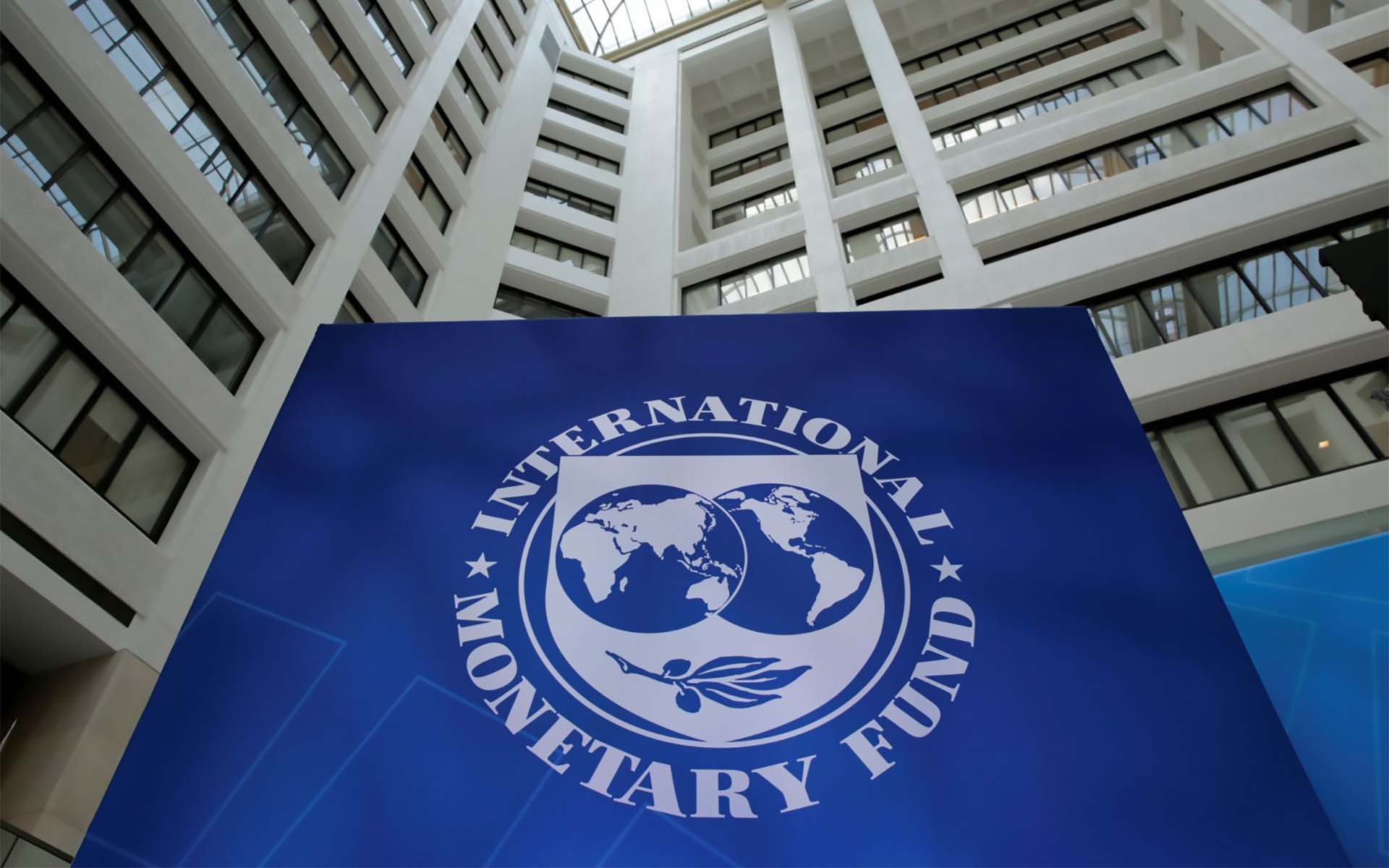 The International Monetary Fund (IMF) has stuck to its forecast that Nigeria’s economy will grow by 2.7 per cent this year, just as it raised its forecast for 2023 to 2.7 per cent from the 2.6 per cent it projected last year.

This is as the Bretton Wood institution lowered its global economic growth forecast for this year, as the Omicron variant continues to spread unabated and supply chain disruptions stoke inflation amid higher energy prices.

The fund, which estimated the global economy to have expanded by 5.9 per cent in 2021, revised down its 2022 output projections to 4.4 per cent, half a percentage point lower than its estimate in October.

Global growth is expected to reach 3.8 per cent in 2023, a 0.2 percentage point higher than projected in the IMF’s October forecast, which, it said, was largely a mechanical pickup after current drags on growth dissipate in the second half of 2022.

However, next year’s forecast is conditional on adverse health outcomes declining to low levels in most countries by the end of 2022, assuming vaccination rates improve worldwide and therapies become more effective.

The global economy has entered 2022 in a weaker-than-anticipated position as the rapid spread of the Omicron variant of COVID-19 led to increased mobility restrictions and financial market volatility at the end of last year.

Supply disruptions have continued to weigh on activity, inflation has been higher than anticipated.

Advanced economies, which are estimated to have grown 5 per cent in 2021, are now set to grow 3.9 per cent this year, 0.6 percentage points lower than estimated in October.

The growth is expected to moderate further to 2.6 per cent, which is still an improvement of 0.4 percentage points from the previous forecast.

The US is estimated to have registered a growth of 5.6 per cent last year. It is forecast to expand 4 per cent in 2022, which is 1.2 percentage points lower than the IMF’s October projection. The fund estimates growth for the US to reach 2.6 per cent in 2023.

Germany, Europe’s biggest economy, is set to expand 3.8 per cent in 2022, a 0.8 percentage point downward revision from October estimates.

France, the euro area’s second-largest economy, is forecast to grow 3.5 per cent, reflecting a 0.4 percentage point drop from the previous estimate.

Japan, the world’s third-largest economy, is projected to grow 3.3 per cent this year after expanding an estimated 1.6 per cent in 2021.

UK to Boost Trade in Nigeria by £2bn