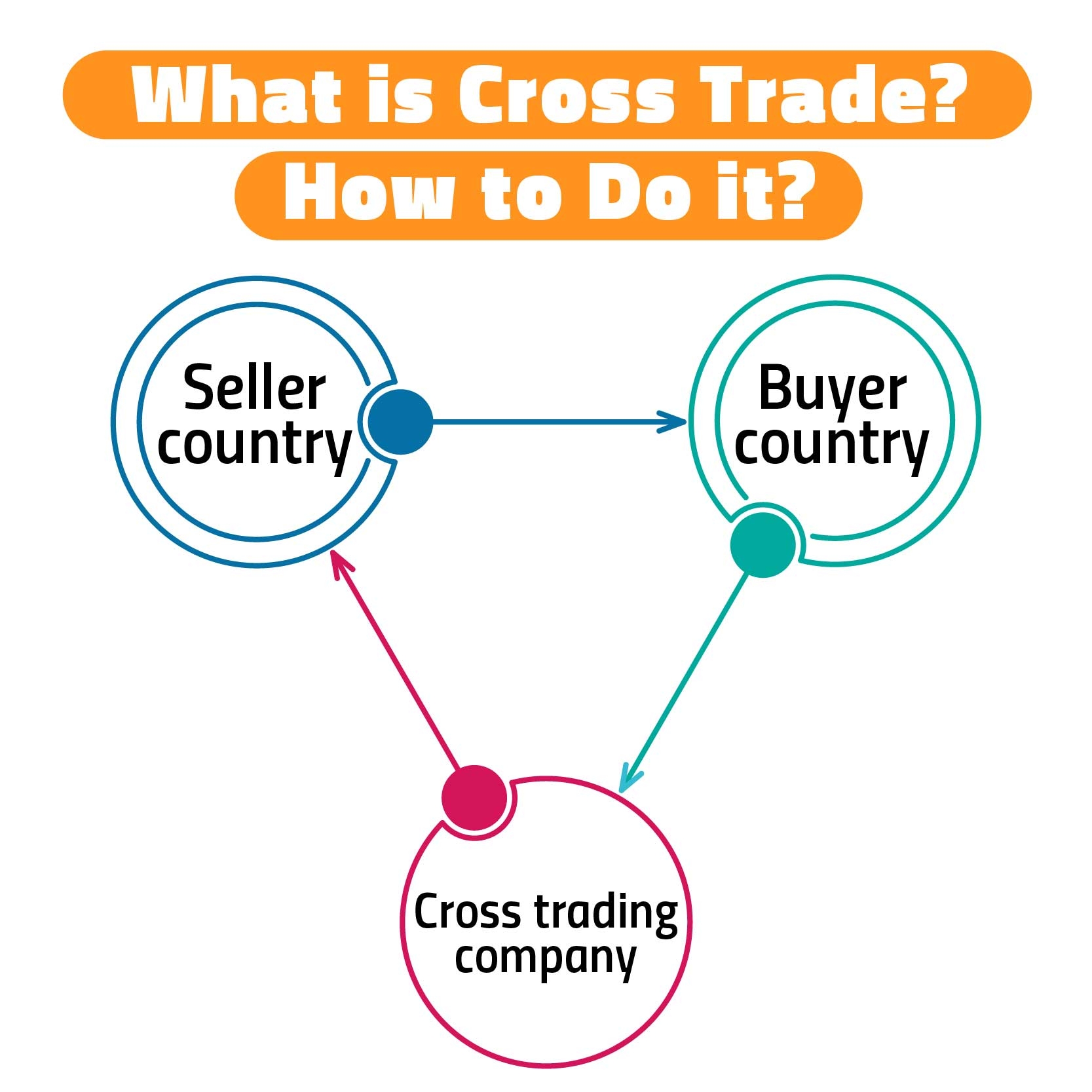 Indonesia has called for a stronger bilateral partnership with Nigeria as the trade volume between the two countries reached $2.46 billion, representing a 55 per cent growth in the last five years.

Mr Usra Harahap, Ambassador of Indonesia to Nigeria commended diplomatic relations between the countries, which he said had been built on mutual understanding, harmony, and a strong desire to gain positive development.

Mr Harahap said about 25 Indonesian companies had invested in Nigeria, a sign that the trade between the two countries kept increasing in the last six years.

“The trade volume increased significantly in 2021 with Indonesia recording a deficit trade balance with increasing imports from Nigeria.

“The diplomatic relations between Indonesia and Nigeria began in 1965 with the opening of the Indonesian Embassy in Lagos, as well as the Nigerian Embassy in Jakarta, which opened in 1976,” he said.

“Indonesia is of the view that Nigeria is our strategic partner in Africa, as well as in the global arena; the two countries have a strong sense of responsibility to face regional and global challenges.

“It is unavoidable to uphold the priority of cooperation between Indonesia and Nigeria in various fields and mutual support in the international forum.

“The two countries still have to discuss certain issues of cooperation in the field of oil and gas, counter-terrorism, youth and sports, education, culture, fisheries, agriculture and defence cooperation deeper.

“Our Embassy will support Nigeria’s initiative to resume discussions on the Joint Commission between Nigeria and Indonesia, as a forum to address these particular issues.

“The first Joint Commission was held in Jakarta in 2013,” the envoy noted.

Mr Harahap also noted that both countries shared a lot in common through the D-8, which is an organisation for development cooperation among eight countries.

The ambassador also told newsmen that both countries would work closely together as D-8 member states to improve their position in the global economy and the standards of living of their citizens.

This would be based on the principles of peace, dialogue, cooperation, justice and equality, instead of discrimination and democracy, he explained.

He stressed that Indonesia and Nigeria remained committed to solving economic problems between both countries, stating the importance of the D-8’s contribution to economic development and the promotion of global trade.

Nigeria to Bolster FX Reserves via Local Production of Bitumen

Crude oil traded higher on Monday as investors waited for any moves against Russian energy exports that might come out of a meeting of leaders of the Group of Seven (G7) nations in Germany.

The seven wealthy nations – the US, Canada, Italy, France, Germany, the United Kingdom, and Japan – on Monday vowed to stand with Ukraine “for as long as it takes”, promising to tighten the squeeze on Russia’s finances with new sanctions that include a proposal to cap the price of Russian oil.

Yesterday, the US said the dual objectives of G7 leaders have been to take direct aim at Mr Putin’s revenues, particularly through energy, but also to minimize the spillovers and the impact on the G7 economies and the rest of the world.

Western sanctions have hit Russia’s economy hard and the new measures are aimed at further depriving the country of oil revenues.

It was also revealed that G7 countries would work with others – including India – to limit the revenues that Mr Putin can continue to generate.

Analysts point out that this may not work since two of the world’s largest importers (which are not G7 members), China and India, have become Russia’s biggest customers.

In an unprecedented turn of event, the world’s most-watched oil data report on inventories from the US will not be released.

The US Energy Information Administration (EIA) will not release any further data, the agency said in an update on the heavily anticipated inventory figures that were due to be released last Wednesday.

The data was not published last week after the EIA discovered “a voltage irregularity, which caused hardware failures on two of our main processing servers.”

This failure prevented the EIA from processing and releasing multiple reports last week—including its highly sought-after Weekly Petroleum Status Report, which publishes the US crude oil inventory data, among others.

Last week, the oil industry had to rely on inventory figures from the American Petroleum Institute (API) which surveys the same companies and uses the same form to collect the data but gets different outcomes based on different models.

Also, recession fears seem to have taken the backseat amid pressing supply worries.

Members of the Organisation of the Petroleum Exporting Countries and their allies including Russia, known as OPEC+, will probably stick to a plan for accelerated oil output increases in August when they meet on Thursday, June 30.

OPEC member Libya said on Monday it might have to halt exports in the Gulf of Sirte area within 72 hours amid unrest that has restricted production.

Adding to the supply woes, former OPEC member, Ecuador also said it could suspend oil production completely within 48 hours amid anti-government protests in which at least six people have reportedly died.