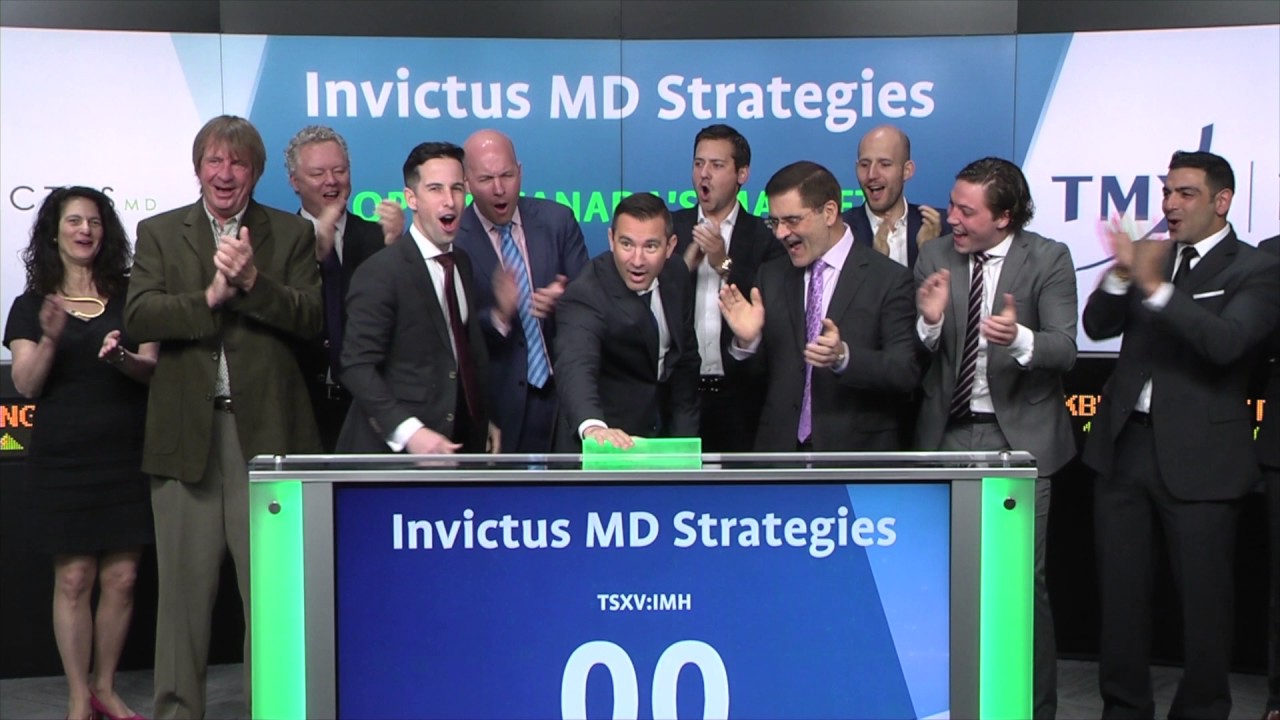 Invictus MD Strategies Corporation has expressed its determination not to proceed with its previously announced offering of convertible debentures as set forth in a news release dated April 20, 2017 and instead will proceed with an offering of units with the same underwriting syndicate.

It was learnt that Canaccord Genuity Corp. and Eventus Capital Corp., as co-lead underwriters and joint-bookrunners, on behalf of a syndicate of underwriters, have agreed to purchase, on a bought deal private placement basis, subject to adjustment pursuant to the Underwriters’ Option, 14,820,000 units of the company, at a price of $1.35 per unit for aggregate gross proceeds of $20 million.

Invictus MD’s board of directors determined that completing an equity financing on the terms of the Offering aligns better with the firm’s strategic objectives than the previously announced convertible debenture financing.

Invictus MD has also granted the underwriters an option to purchase up to an additional 3,705,000 Units at the offering price, exercisable in whole or in part at any time for a period of 48 hours prior to the closing of the offering.

If the underwriters’ option is exercised in full, the aggregate gross proceeds of the Offering will be $25 million.

It was further gathered that all securities issued or issuable under the offering will be subject to a statutory hold period lasting four months and one day following the closing date.

Closing of the offering is expected to occur on or about May 24, 2017. The offering is subject to certain conditions including, but not limited to, the receipt of all necessary regulatory and stock exchange approvals, including the approval of the TSX Venture Exchange.

Related Topics:Invictus MD
Up Next