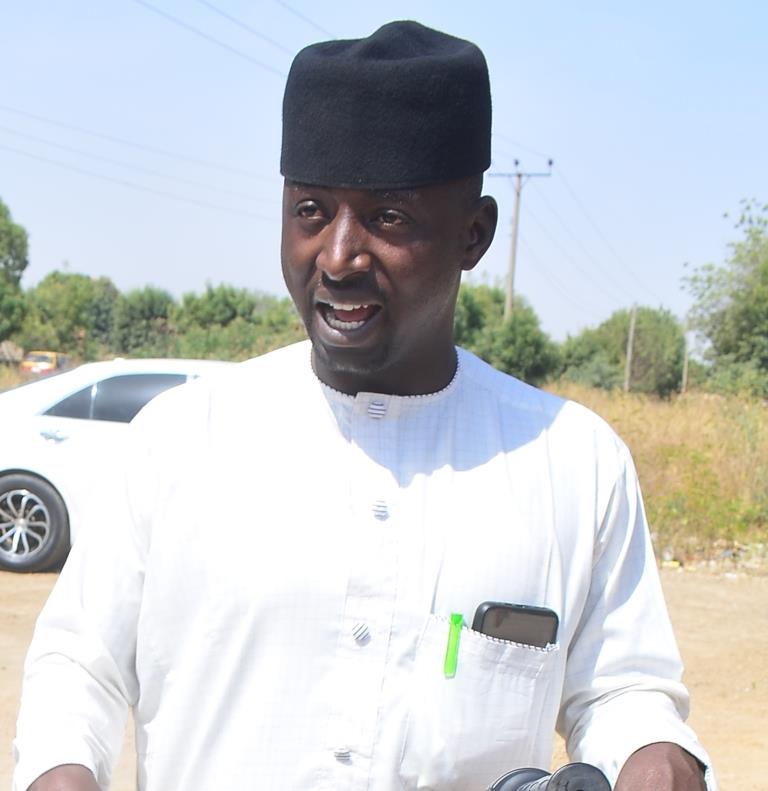 The chairman of the Kano Dairy and Livestock Husbandry Cooperative Union (KADALCU), Mr Usman Abdullahi Usman, has disclosed that the state has the capacity to produce about 30,000 litres of milk per day.

While speaking in a recent interview, he stated further that the dairy industry in Kano contributes nearly 24 per cent to the total milk produced locally on a national scale.

According to him, “This is because Kano State has the largest population of cattle and the relative peace level in the state has been attracting new settlers in the state as cattle farmers are trooping into Kano in larger numbers.”

“Besides, Kano also enjoys a higher population in terms of human resources. This provides a larger market for milk consumption,” he further said.

Mr Usman also disclosed that the support of a private organisation, Outspan Nigeria Limited, the dairy business unit of Olam Food Ingredient, has made the business attractive to herders.

Outspan partnered with the organisation to provide a regular and sustainable dairy market for the member farmers, thereby putting an end to roaming or open grazing among the farmers.

The company buys the raw milk from the association and processes it into different varieties of products.

The deal between both parties was signed in 2020. It aims to develop and execute a backward integration plan that seeks to enhance and support the dairy value chain in line with the federal government’s plan for self-sufficiency in the dairy industry.

Speaking about how the union fulfils its side of the agreement, the KADALCU chief said, “We prioritise quality and standards as a cooperative union and we want to ensure our client off-take milk that meets the best global quality standards. This is why we have put in place a rigorous milk testing parameter.”

“We have what is called a quality control unit. We train the milk attendants to carry out basic tests on raw milk brought into the milk collection centre to ascertain the density level of the raw milk to avoid adulteration, and the PH level of the same to ensure they are not getting sour,” he added.

He stated that the union collects raw milk from its members and store it in a bigger milk collection centre for a maximum of 48 hours.

“The technology is almost similar to what is available at the milk collection centre though. We ensure the milk doesn’t stay too long at the centres. This milk is 100 per cent sourced from locally bred cows.

“Of course, we do get milk from crossbred cows, but it is rare. [About] 99 per cent of our milk is sourced from indigenous cows,” he further stated.

“In Kano alone, we have the capacity of producing 30,000 litres or more of milk a day. It is just that this milk is uncollectable because the farms are located in distant cities. This is where logistics, manpower, culture system and education in milk handling/transportation have to be in place. These are the reasons the milk is not being collected.

“But with the coming of Outspan Nigeria Limited, I am sure the system gaps would be closed sooner to ensure effective collection of milk from distant clusters,” Mr Usman noted.

He disclosed that “currently, there is an initiative called agro-pastoral development programme targeted at helping livestock farmers. There is also a project driven by a partnership between the federal government and the state government that targets improving our operations. The federal government has been highly supportive of dairy farmers. It donated and equipped the bulking centre that was upgraded by Outspan Nigeria Limited.”

The chairman revealed that KADALCU serves as an umbrella body for 74 primary cooperative societies from different local government areas of the state.

According to him, the cooperative union comprises about 12,500 members from the 74 cooperative societies, which have been segregated into three senatorial districts or zones of the state. 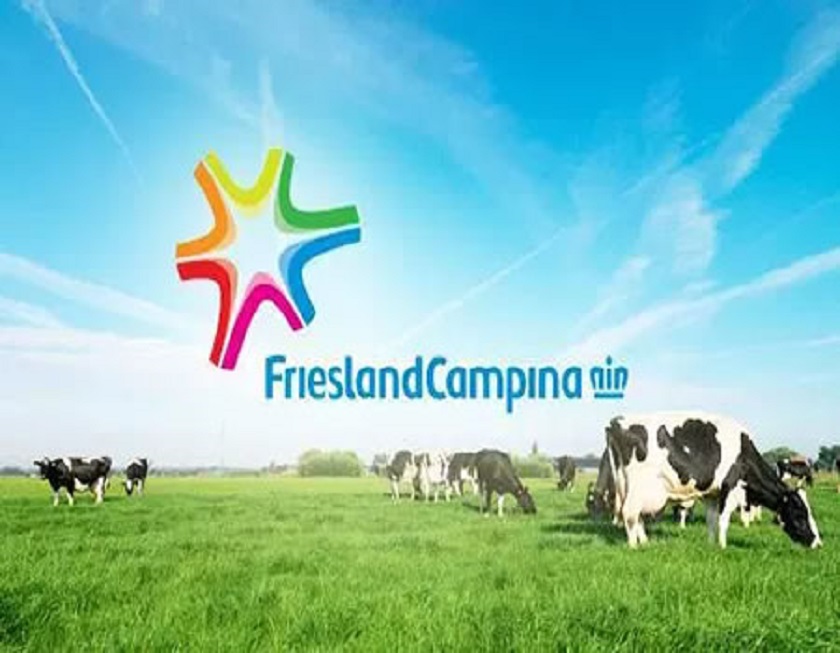 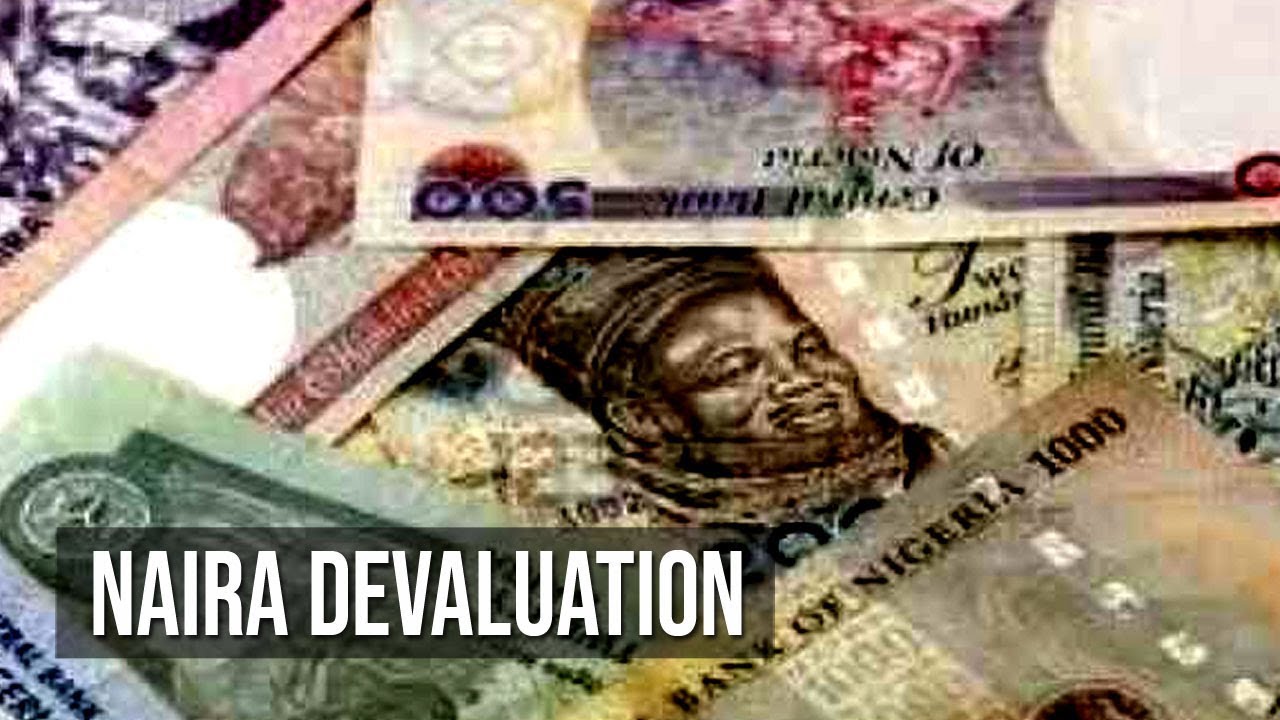