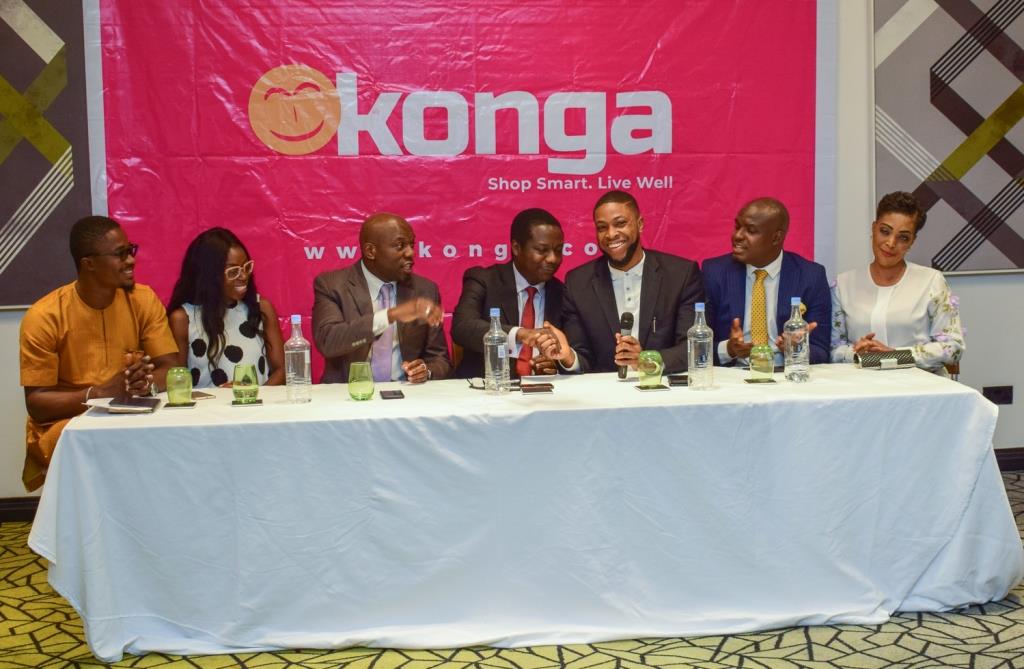 Konga to Trade Stocks on NSE, Two Others

E-commerce giant, Konga, is targeting listing on three stock exchanges in three countries once it hit a valuation threshold.

The company said it was considering going public locally on the Nigerian Stock Exchange (NSE) as well as internationally in New York and London to extend its footprint.

This was disclosed by one of the Chief Executive Officers (CEO), Konga Group, Mr Nnamdi Ekeh, on Kaleidoscope, an interview programme aired on Channels TV recently.

According to Mr Ekeh, the retailer has received enquiries not only from the local bourse but also from the New York Stock Exchange (NYSE) and the London Stock Exchange (LSE), adding that it is something that will happen after its African expansion plan when Konga can boast as a multi-billion-dollar business.

“The group is highly ethical and wants us to maintain the highest level of integrity. Our investors have assured us of enough capital to survive the next five years at least.

“This was why we did not accommodate a valuation of $300 million from a consortium of global investors last year.

‘However, we are also keen to expand into other African markets after taking charge of the Nigerian market. The e-commerce market in Africa is still a largely untapped one.

“Therefore, any company that makes the right in-roads will reap huge benefits from it,’’ he said.

He said even as the company started with a monthly loss of N400 million, with new systems, structure and energy put in place, Konga has succeeded in gradually reducing monthly losses to about N100 million per month.

While he acknowledged that e-commerce was an expensive project, he expressed optimism that the company is best positioned to deliver as a very innovative technology company.

“Our strategies and tact are 21st century influenced, but also taking cognizance of deficiencies in our country and that was why we spent the first two years rebuilding technologies, setting up secure but robust warehousing facilities and delivery logistics nationwide.

“With these under our control and owned by us, we are driving towards profitability.  It is important to note that at Konga, we do not believe in just hype.

“In addition to our status as a technology company, Konga is also Nigeria’s first-ever marketplace and composite e-commerce group. The company is on the verge of rolling out a suite of cutting-edge solutions and services that will excite the market very soon.

“But that is not all. A lot is happening behind the scenes at Konga. We recently announced the re-launch of the Konga Affiliate programme.

“Also, we developed a solution for corporate procurement which has helped procurement managers in major establishments.

“Konga boasts the largest collection of merchants and because of this, pricing is very aggressive, thereby helping procurement managers get the best deals on Konga while also promoting transparency. We are committed to our vision and clearly understand that it is a long term and highly ethical race,’’ he said.

During the interview, he noted that the company was also doing its part to employ Nigerians, revealing that Konga employs directly and indirectly over 150,000 Nigerians, most of which are merchants, logistics and other service providers.

“We partner to create a trusted and sustainable digitally-driven ecosystem and we are working hard to scale this to about 250,000 before the end of 2020,” he added.

Konga was acquired by the Zinox Group in December 2018 and so far, the company has since achieved over 1,000 per cent growth.