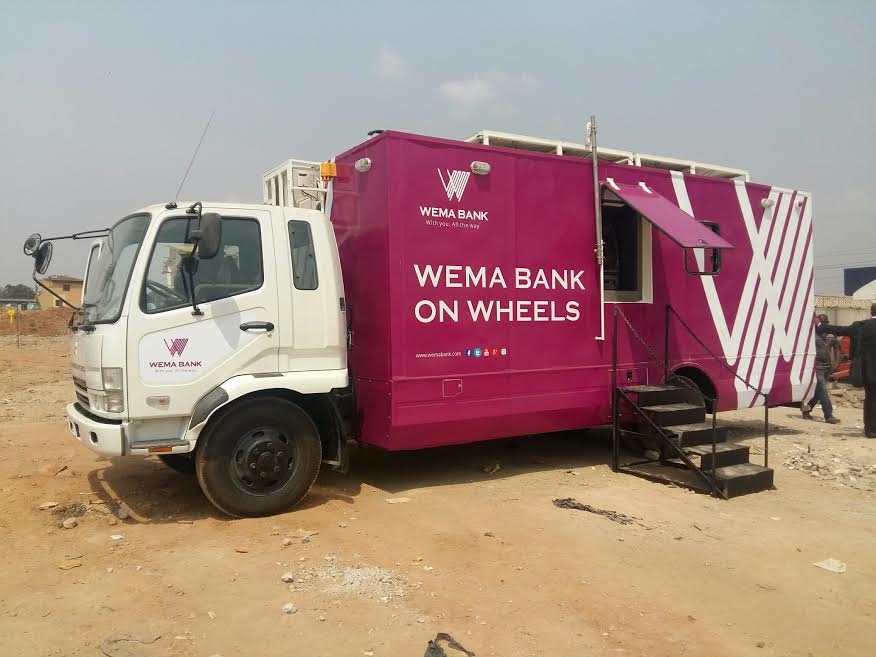 The Nigerian Exchange (NGX) Limited closed 0.13 per cent higher on Thursday on the back of a renewed interest in local equities.

Shares of Wema Bank, Mutual Benefits Assurance, Zenith Bank and others enjoyed investors’ patronage yesterday as traders begin to rebalance their portfolios ahead of the earnings season in the coming weeks.

Business Post reports that 18 equities closed on the gainers’ chart on Thursday, while eight stocks finished on the losers’ end.

Champion Breweries was the highest gainer as its share price rose by 10.00 per cent to settle at N1.98, trailed by Coronation Insurance, which appreciated by 9.43 per cent to close at 58 kobo.

On the flip side, Consolidated Hallmark Insurance was the heaviest price loser as its share valued decreased during the session by 8.96 per cent to 61 kobo.

As earlier stated, financial stocks attracted investors at the market yesterday, with Wema Bank closing as the most traded for transacting 27.2 million units worth N15.0 million.

A total of 160.4 million stocks worth N1.4 billion were traded yesterday in 3,260 deals in contrast to the 302.7 million stocks worth N2.8 billion traded in 4,387 deals at the midweek session, indicating that the trading volume, value and the number of deals depreciated by 47.00 per cent, 50.34 per cent and 25.69 per cent respectively.

In the same vein, the market capitalisation of the NGX went up by N27 billion to finish at N20.126 trillion compared with N20.099 trillion it ended at the preceding session.

Apart from the industrial goods counter, which depreciated by 0.02 per cent, and the energy index, which closed flat, every other sector closed positive.

The insurance space appreciated by 1.01 per cent, the banking counter improved by 0.81 per cent, while the consumer goods sector went up by 0.18 per cent.