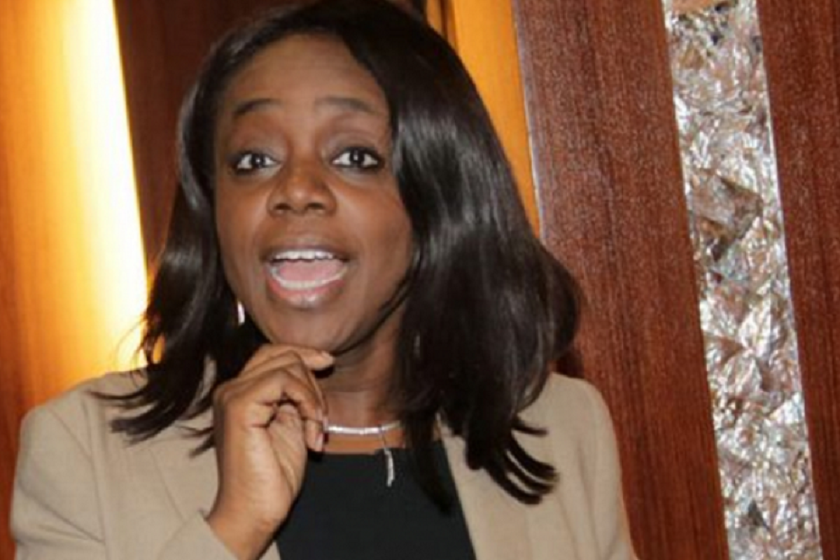 Last year, a total of N1.580 trillion was released to Ministries, Departments and Agencies (MDAs) to carry out capital projects in the budget.

This disclosure was made on Tuesday by the Minister of Finance, Mrs Kemi Adeosun, while giving updates on the 2017 budget, which ended yesterday.

President Muhammadu Buhari is expected to sign the 2018 budget into law today and it is worth N9.1 trillion.

In a series of tweets on Tuesday, the Minister said the amount released for capital projects across the country in 2017 was more than what was released in 2016 by the present administration.

According to Mrs Adeosun, N1.220 trillion was released in 2016 to carry out capital projects in the country.

In her breakdown, the Power, Works and Housing Ministry received the lion share, while the Health and Education Ministries got the least amount.

Mrs Adeosun said, “Despite the economic challenges in 2017, the Nigerian government was able to fully cash-back the capital releases – the highest ever – and in doing so we have fully demonstrated the Muhammadu Buhari administration’s commitment to infrastructure development.”

“We will continue to work to attract private capital to complement government spending in these key areas of infrastructure and human capital development,” she assured Nigerians.

LeapFrog to Invest in ARM Pensions to Improve Operations 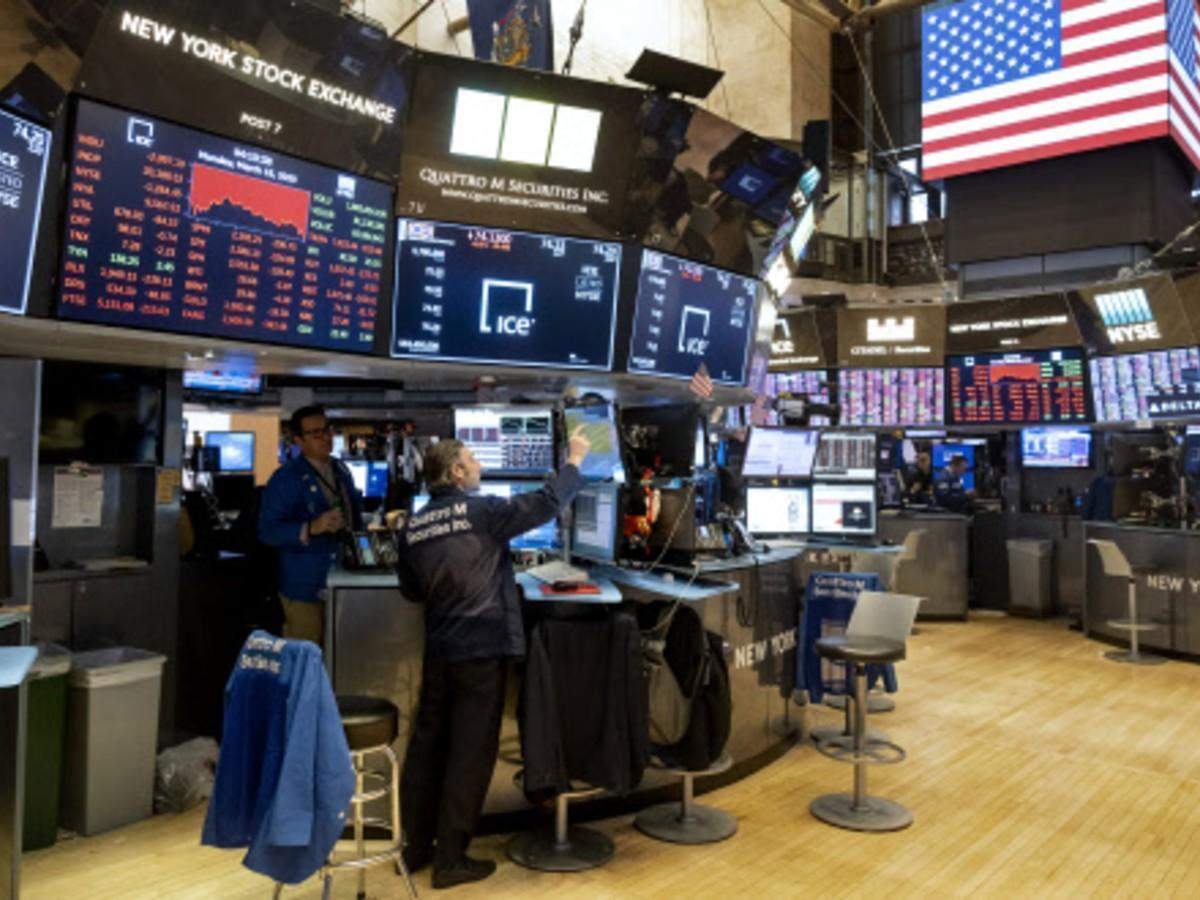 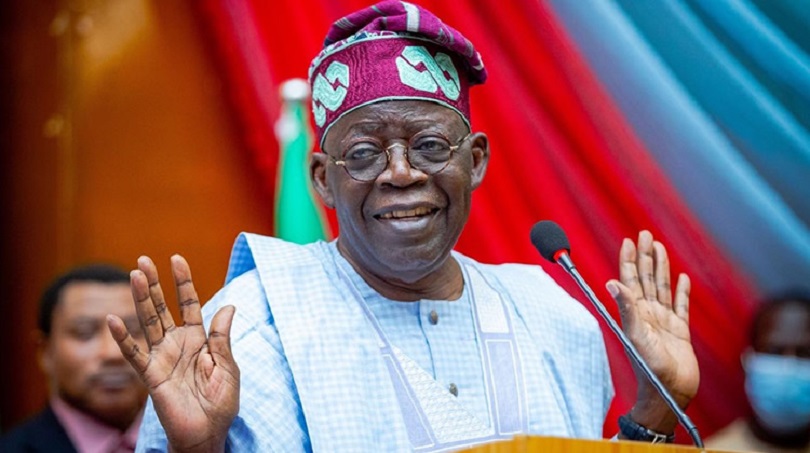 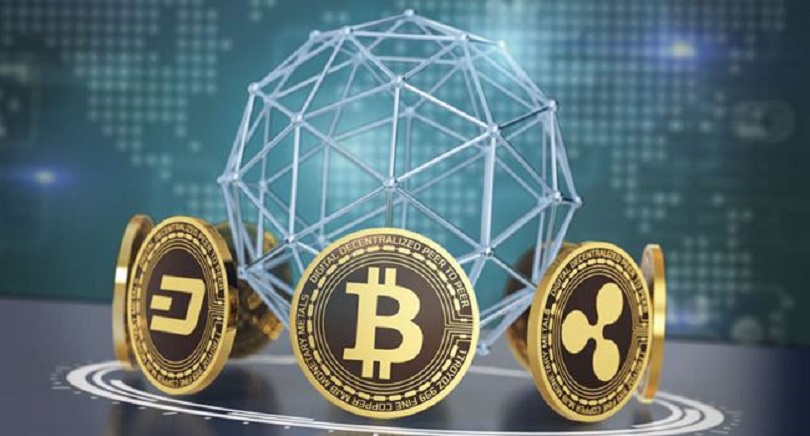 A new research has revealed that Nigeria topped the countries with the highest rate of cryptocurrency use and ownership in 2022.

Nigeria, Africa’s largest economy, clinched the top spot, with almost half the population having used or owned cryptocurrency.

The study, conducted by an online casino guide Trading Browser, analysed data on crypto ownership and usage. The ranking was done via the percentage of the population that reported that they used or owned cryptocurrency each year from 2019 to 2022.

From 2019 to 2022, Nigeria saw a 17 per cent total increase in ownership and use from 28 per cent to 45 per cent, equating to over 34 million people adopting cryptocurrency over the three years.

Coming in second place is Thailand. The Southeast Asian country has a massive 44 per cent of its population reporting to using or owning cryptocurrency – equal to just over 30 million people.

Despite being dwarfed by some of the other contenders on the list, Thailand has the biggest uptake in ownership and usage, with a huge 21 per cent increase from 23 per cent to 44 per cent. That’s equal to 14.6 million people, just over one in five of the population of the country, which is the highest percentage of the top ten.

The first South American country on the list, Argentina, comes in fourth with an ownership and usage rate of 35 per cent in 2022 – almost 16 million people. This may well change in the near future, though, with several draft laws aimed at institutionalising and regulating various aspects of digital assets and the virtual currency industry.

In fifth place comes the United Arab Emirates (UAE). The UAE is hot on the heels of Argentina, with 34 per cent of the population owning or using cryptocurrency in 2022 – just over one in three people of the almost 10 million population.

Minister of State for Foreign Trade, Dr Thani Al Zeyoudi, said in a recent interview with Bloomberg that a key area the UAE is looking to expand into, is cryptocurrencies. So, this might well mean that the 34 per cent figure is set to increase over the coming years.

In ninth place is Brazil. The second South American country of the top ten has the lowest rate of cryptocurrency ownership and use at only 24 per cent – just over 51 million of the population. Last place in the top ten is South Africa, with a usage and ownership ship of 23 per cent, working out to over 13 million people.

Commenting on the findings, a spokesperson for Trading Browser said, “The information presented in the data offers valuable perspectives on the industry’s current status, specifically emphasizing the increasing adoption of digital assets worldwide. It is positive to observe various countries making strides in terms of cryptocurrency regulation and infrastructure. It is hoped that this data will contribute to the further development and widespread acceptance of digital assets.”

The study was conducted by Trading Browser, a one-stop solution for cryptocurrency traders and investors. They have a dedicated team of experienced crypto professionals on hand to guide and help people through cryptocurrency trading. They also provide information on the market, best practices for trading, and useful tools and resources for making informed decisions.