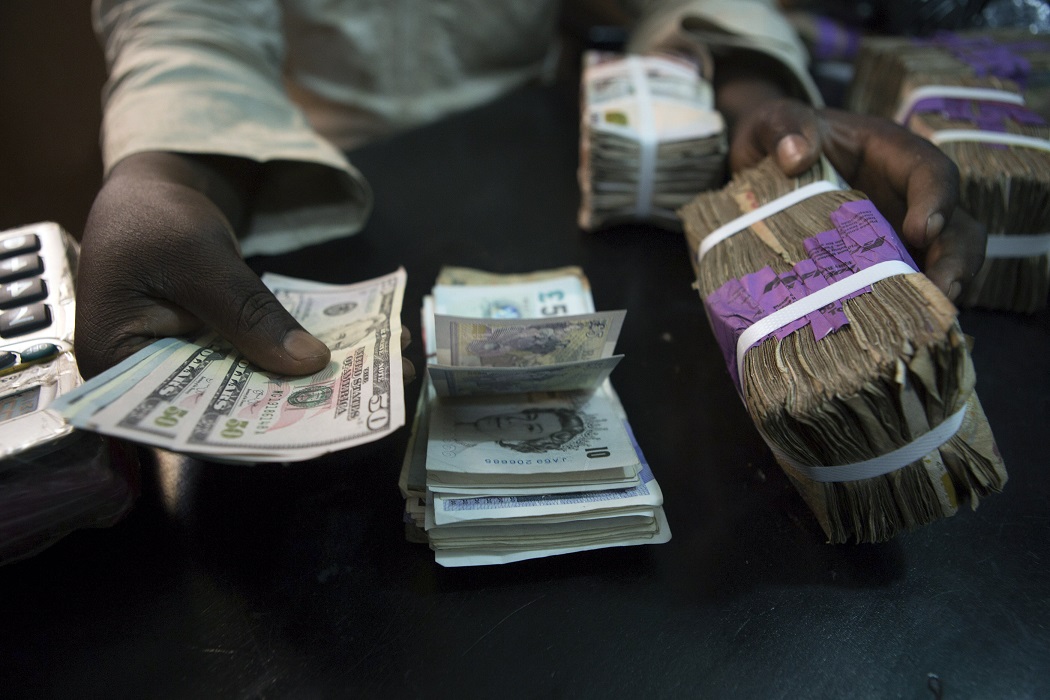 The local currency traded mixed against the United States Dollar at the various segments of the foreign exchange (forex) market this week.

Specifically, at the close of the trading week, the NGN/USD exchange rate, according to Cowry Asset, remained unchanged at both the Bureau De Change (BDC) segment and the parallel market to close at N359/$ and N362/$ respectively.

This was as the Central Bank of Nigeria (CBN) continued with its weekly intervention of which the sum of $210 million was injected by CBN into the foreign exchange market via the Secondary Market Intervention Sales (SMIS).

At the close of the week, the Naira gained against the Dollar at the Investors & Exporters Forex Window (I&E FXW) by 0.05 percent to close at N363.84.

However, the local currency fell by 0.08 percent to N362.82/$ at the interbank foreign exchange market.