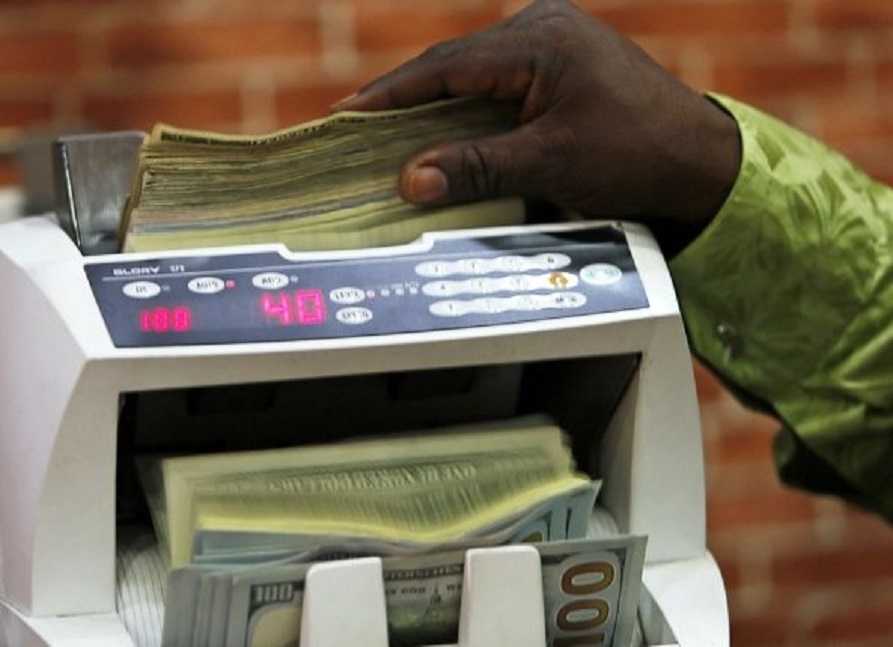 The local currency depreciated by N1.67 or 0.41 per cent against the Dollar at the Investors and Exporters (I&) window on Tuesday, April 27.

This made the Nigerian currency close at N411.67/$1 at the investors’ FX window yesterday compared with N410/$1 it ended on Monday.

Business Post reports that the Naira could no longer withstand the pressure it has come under in the past few days from FX demand and yesterday, it finally succumbed.

The Naira, despite a rise in the demand for FX in the previous trading session, had maintained stability against the American currency.

But yesterday, after the turnover rose by 2.0 per cent or $0.97 million, the domestic currency depreciated as transactions worth $48.42 million were recorded compared with the preceding day’s $47.45 million.

However, it was a different scenario for the local currency at the parallel market as it maintained its stability against the grenback on Tuesday at N485/$1.

Also, the Naira traded flat against the Pound Sterling to close at N676/£1 but gained N2 against the Euro to sell for N580/€1 in contrast to the previous rate of N582/€1.

At the interbank segment of the market, the Naira remained unchanged against the United States Dollar at the close of transactions yesterday at N379/$1.

Meanwhile, at the cryptocurrency market, the value of some of the tokens monitored by Business Post on a crypto trading platform, Quidax, continued to rise on Monday after witnessing days of declines.

Related Topics:Investors’ FX Window
Up Next