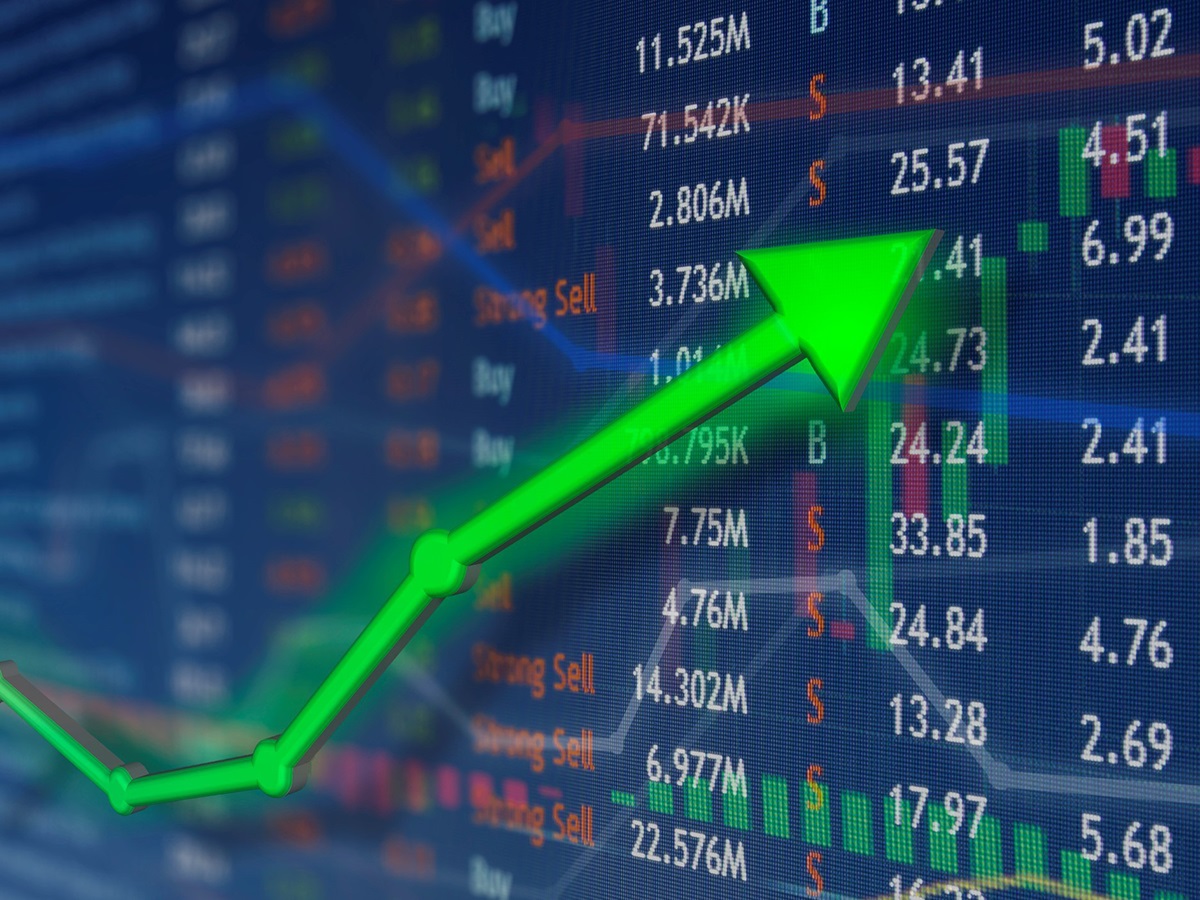 The All-Share Index (ASI) of the Nigerian Exchange (NGX) Limited again crossed the 38,000 points on Friday, days after slipping below the threshold.

The market appreciated by 0.83 per cent yesterday on the back of bargain hunting in large-cap equities like Dangote Cement, Zenith Bank, Seplat and others.

Business Post reports that the demand for these stocks lifted the stock market as investors are beginning to return to take shares trading at cheap prices.

NASCON led the gainers’ chart on the last trading session of the week after its equity value went up by 9.76 per cent to N15.75 and was trailed by Ikeja Hotel, which rose by 9.59 per cent to N1.60.

Conversely, University Press led the losers’ chart with a price depreciation of 8.98 per cent to N1.52 and was trailed by Linkage Assurance, which lost 7.61 per cent to quote at 85 kobo.

At the close of business, the market recorded 23 price gainers and 15 price losers, indicating a positive market breadth and positive investor sentiment.

Related Topics:gainers' chart
Up Next