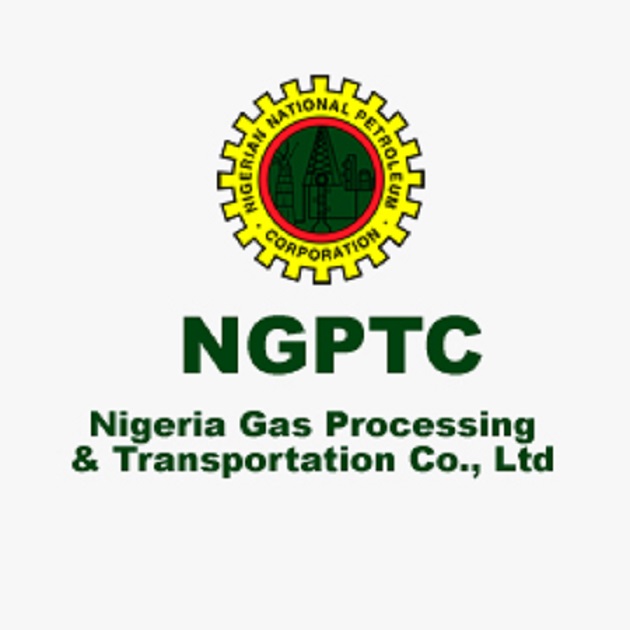 One of the subsidiary companies of the Nigerian National Petroleum Corporation (NNPC), the Nigerian Gas Processing and Transportation Company Limited (NGPTC), has declared a profit after tax of N15.81 billion in 2016.

This is part of the dividends of the on-going transformation of the NNPC, a statement issued by the state-owned firm said today.

It was gathered that the profit was due to the write-back of deferred tax of N8.05 billion in 2015.

While presenting the firm’s report last Thursday during the 22nd Annual General Meeting at the NNPC Towers in Abuja, Chief Operating Officer of NNPC’s Gas and Power Autonomous Business Unit and Chairman of NGPTC, Engr. Saidu Mohammed, stated that the profit before tax for the year ended December 31, 2016 was N24.4 billion as against N20.9 billion in 2015, representing an increment of 16.8 per cent, while the profit after tax reduced from N22.6 billion in 2015 to N15.81 billion in 2016.

The COO informed that the total revenue generated from gas sold and transmitted during 2016 amounted to N219.5 billion as against N155.5 billion in 2015, stressing that it represents 41 per cent increase over the previous year.

He explained that the increase was due to revenue generated from application of higher transportation tariff and new commercial customers that came on stream.

“An overview of NGPTC’s business performance for the year 2016 shows that 307 billion standard cubic feet (bscf) of gas was sold and transmitted as against the planned 463 bscf, thereby achieving 66.4 per cent of its target. The year 2016 also reveals a performance of 4 per cent below the volume of 319.25 bscf sold in 2015.”

He noted that the company was confronted with the challenges of incessant vandalism of the Escravos-Lagos Pipeline System 1 (ELPS 1), Trans Forcados pipeline and evacuation bottleneck of condensate in 2016.

The COO and Chairman of the Company acknowledged the continued support of NGPTC’s host communities for the sustained peace and tranquility in the Company’s areas of operation.

In his welcome remarks, Managing Director of NGPTC, Mr Babatunde Bakare, stated that the corporate culture of the Company was hinged on the unwavering commitment to excellence, best ethics and team work.

Mr Bakare applauded stakeholders for their support to the NGPTC, adding that the 22nd AGM financial statement for 2016 would enable the Company to sustain its record of excellent corporate standing.

Giving the Joint Independent Auditors report, Mr Ralph Okoroha, said the financial statements of NGPTC represents fairly, in all materials, the financial position of the Company at 31st December, 2016 and its financial performance and cash flows for the year ended.

NGPTC, formerly Nigerian Gas Company (NGC) Limited, a fully-owned subsidiary of the Nigerian National Petroleum Corporation (NNPC), was incorporated in 1981 and commenced business in 1988. NGC was renamed NGPTC in 2016, with a mandate to process and transport natural gas domestically and for export.

Related Topics:NGPTCNigerian Gas Processing and Transportation Company Limited
Up Next

PZ Cussons: Earnings to Recover After Bumpy Start to 2018