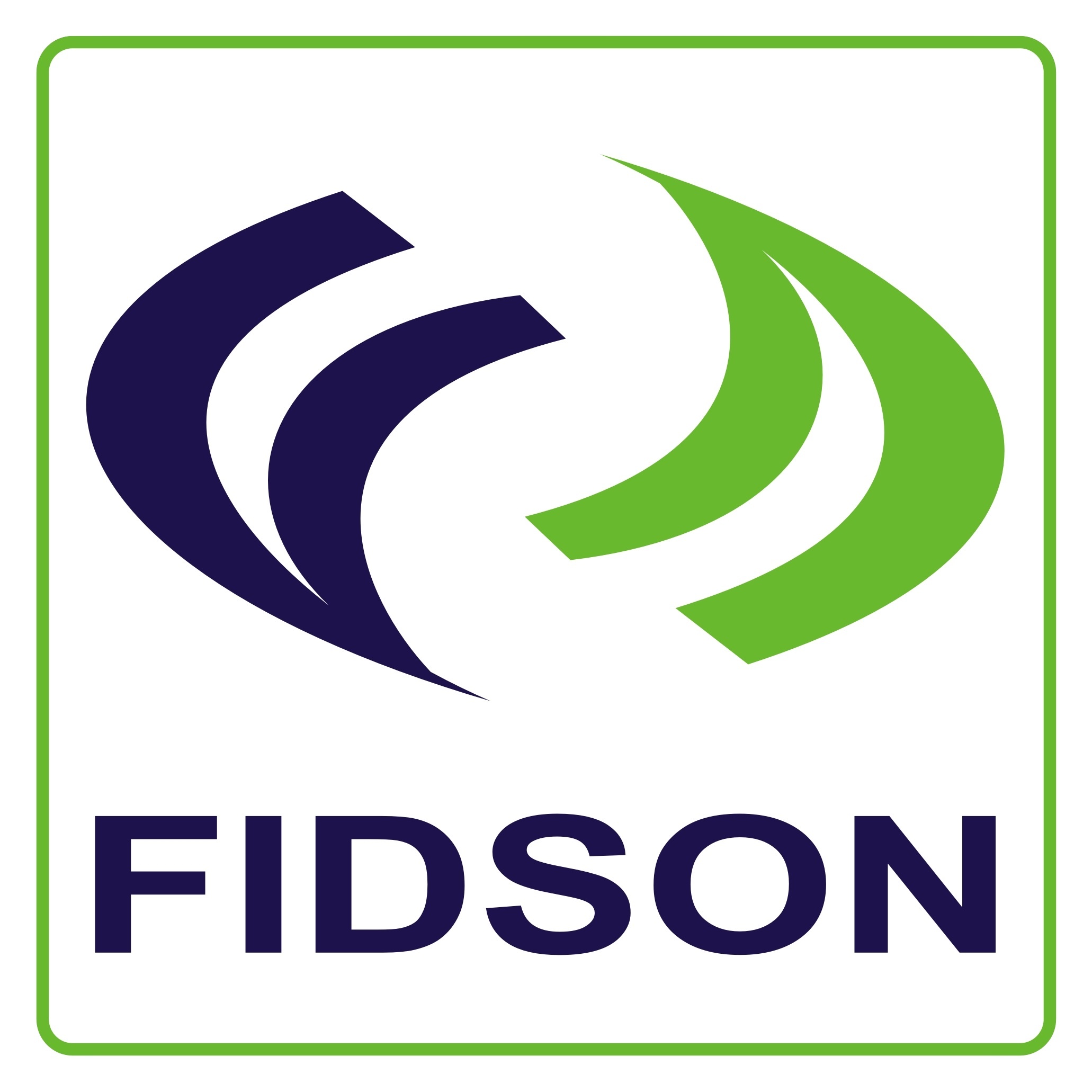 The equity price of Fidson Healthcare Plc has been modified by the Nigerian Exchange (NGX) Limited with 25 kobo deducted from its previous closing price.

The reason for the adjustment was because of the 25 kobo dividend recommended by the board of the organisation to be paid to shareholders.

Today, the exchange informed the market about this development in a circular, which read, “The equity price of Fidson Healthcare Plc was adjusted today, July 8, 2021, for a dividend of N0.25 as recommended by the company’s board of directors.

Fidson will pay a total of N521.6 million to its shareholders as a dividend for the year ended 2020. The money would be paid on Thursday, July 29, 2021, after approval at the Annual General Meeting (AGM) fixed for Wednesday, July 28, 2021, at the Conference Centre, 2nd Floor, Fidson Towers, Lagos.

Related Topics:fidsonFidson dividend
Up Next