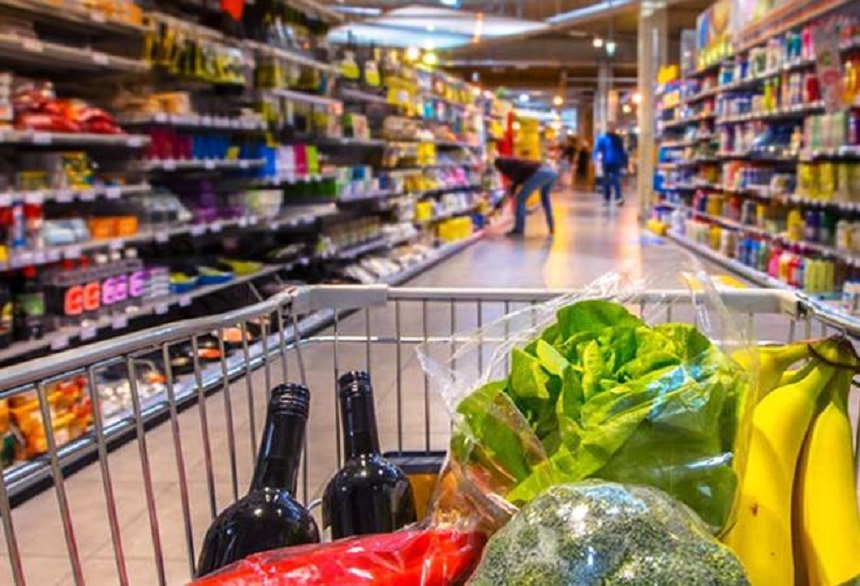 The Nigerian Exchange (NGX) Limited further appreciated by 0.38 per cent on Monday amid interest in banking and consumer goods equities, especially in Zenith Bank, Access Holdings, Nigerian Breweries, Cadbury Nigeria, and others.

Business Post reports that the sustained bargain-hunting activity at the bourse yesterday triggered a positive market breadth as the exchange finished with 26 price gainers and six price losers, indicating a strong investor sentiment.

Analysis of the sectorial performance showed that only the industrial goods counter finished in the red territory on Monday as it shed 0.03 per cent.

However, its consumer goods cousin improved by 2.44 per cent, the banking index rose by 1.25 per cent, the insurance sector went up by 0.18 per cent, and the energy counter closed higher by 0.15 per cent.

Related Topics:consumer goods equities
Up Next