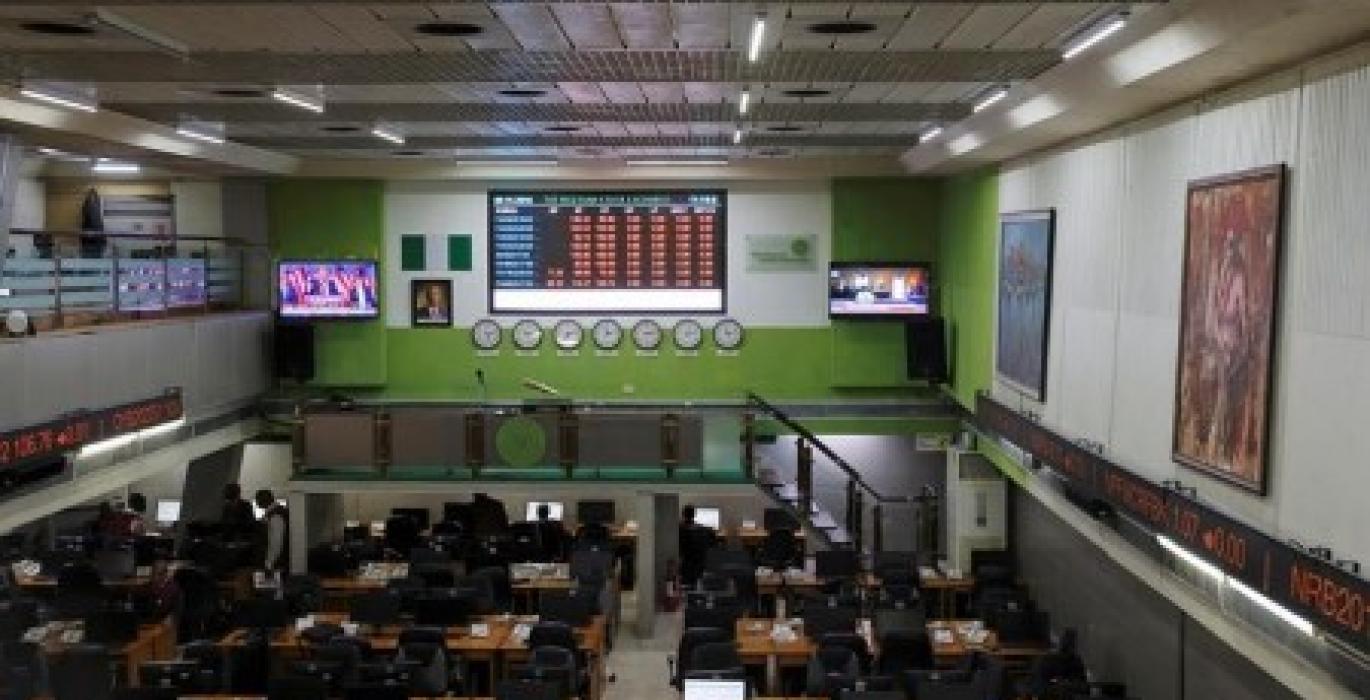 Despite recording low investors participation, the Nigerian Exchange (NGX) Limited rebounded on Tuesday by 0.07 per cent mainly due to the repurchase of stocks offloaded a day earlier.

When the market opened for trading for the week on Monday, investors sold off Lafarge Africa, GTCO and others but yesterday, they quickly got them back because of the value they could offer in the short term, especially GTCO, which is expected to release it half-year numbers shortly.

The bargain-hunting helped the market to regain its feet, though investor sentiment was slightly low as there were 17 price gainers and 18 price losers at the close of business.

Data from the exchange showed that Morison Industries closed the session as the best-performing stock with a price appreciation of 10.00 per cent to N1.54.

Business Post reports that during the session, a total of 196.8 million stocks worth N1.5 billion were traded in 3,881 deals in contrast to the 211.3 million stocks worth N2.0 billion transacted in 3,939 deals on Monday, indicating a decline in the trading volume, value and number of deals by 6.87 per cent, 28.37 per cent and 1.47 per cent respectively.

At the close of the trades, Courtville finished as the most active stock with the sale of 22.5 million units valued at N7.3 million, followed by Sovereign Trust Insurance with 21.3 million units worth N5.1 million.

In terms of the performance of the five major sectors of the market, it swayed to the green territory as three closed higher, with the industrial goods, banking and consumer goods counters rising by 0.13 per cent, 0.12 per cent and 0.08 per cent respectively, while the insurance and energy sectors lost 0.43 per cent and 0.19 per cent apiece.

Brent Jumps to $71 on Supply Disruption from Mexico