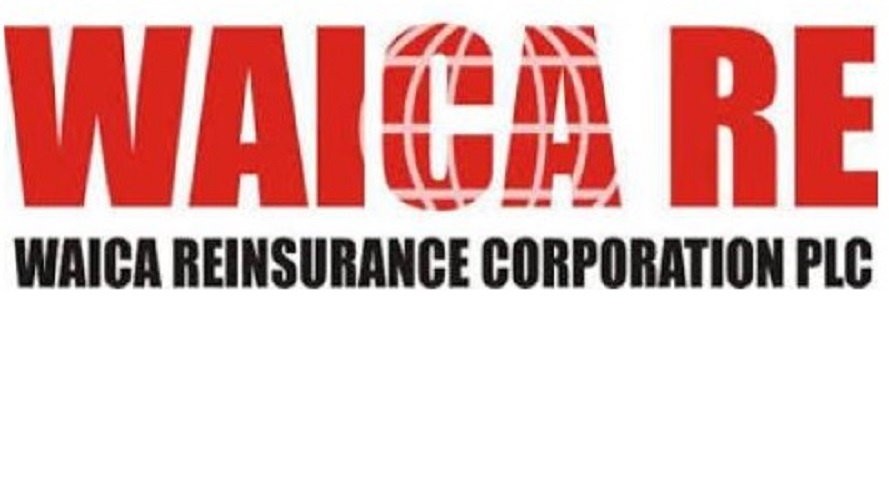 In the 2018 financial year, operations of WAICA Reinsurance Corporation Plc (WAICA Re) in Nigeria and Ghana contributed 55 percent to the total gross premium income of $58 million (N20.8 billion) generated by the pan-African reinsurance company.

While $19 million (N6.8 billion or 33 percent) came from the Nigerian operations, $12.89 million or 22 percent of the premium income was generated in Ghana.

At the Annual General Meeting (AGM) of the firm, its Chairman, Mr Kofi Duffuor, stated that $7 million of the revenue came from French market; $1.24 million in Sierra Leone; $278,606 in Liberia;

He said growth was the result of the decision to concentrate on profitable businesses and stop business dealings with some brokers who only add negatively to the company’s debt ratio by not paying premiums.

The growth, he said, was driven mainly by its Tunisia, Nigeria and Francophone markets, which grew by 134 percent, 52 percent and 51 percent respectively.

Strong growth, he said, was also recorded in Sierra Leone 50 percent and Liberia 33 percent, pointing out that there was a negative growth in its Ghanaian and its Diaspora markets recording negative six percent and negative 39 percent respectively.

“Our gross premium remained largely driven by Fire, Engineering and Accident classes, which accounted for a combined 72 percent of premium income in 2018. However, product risk is considered well contained given that exposure to high severity business lines remained very minimal.

The retention ratio of the firm, he said, reduced slightly by one percentage point from 93 percent in 2017 to 92 percent in 2018 driven by the increase in its oil and gas acceptances.