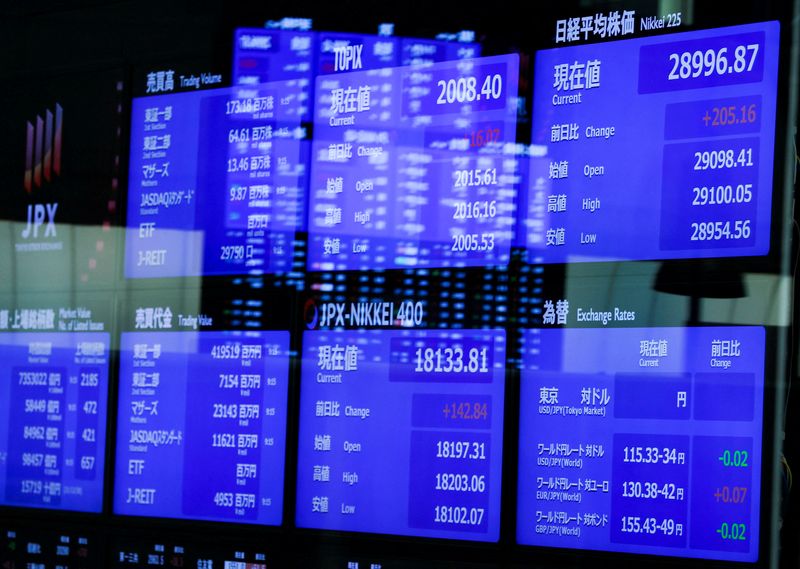 Transactions at the Nigerian bourse last week were bearish as the appetite for stocks waned, with investors reacting to various happenings around them, causing some of them to take a second thought on investments in the asset class to try less risky investments like bonds, treasury bills and others.

In the four-day trading week due to the public holiday on Monday to celebrate June 12 Democracy Day, the Nigerian Exchange (NGX) depreciated by 2.68 per cent week-on-week as the All Share Index (ASI) finished at 51,778.08 points compared with the previous week’s 53,201.38 points while the market capitalisation depreciated to N27.914 trillion from the preceding week’s N28.681 trillion.

Similarly, all other indices finished lower with the exception of the growth index which appreciated at 2.79 per cent, while the Asem index closed flat.

Like in the preceding weeks, financial stocks dominated the activity chart with the sale of 692.325 million units worth N6.220 billion in 10,615 deals, accounting for 73.58 per cent and 54.12 per cent of the total weekly trading volume and value respectively.

UBA, Sterling Bank and Transcorp were the busiest stocks in the week, trading 304.837 million units valued at N1.285 billion in 2,103 deals, contributing 32.39 per cent and 11.18 per cent to the total trading volume and value respectively.

A look at the price movement index showed that only 13 equities were on the gainers’ table compared with the previous week’s 29 equities. The losers’ gang had 51 stocks in the week under consideration as against the 36 stocks of the earlier week, while 92 shares remained unchanged, higher than the 91 shares of the preceding week.