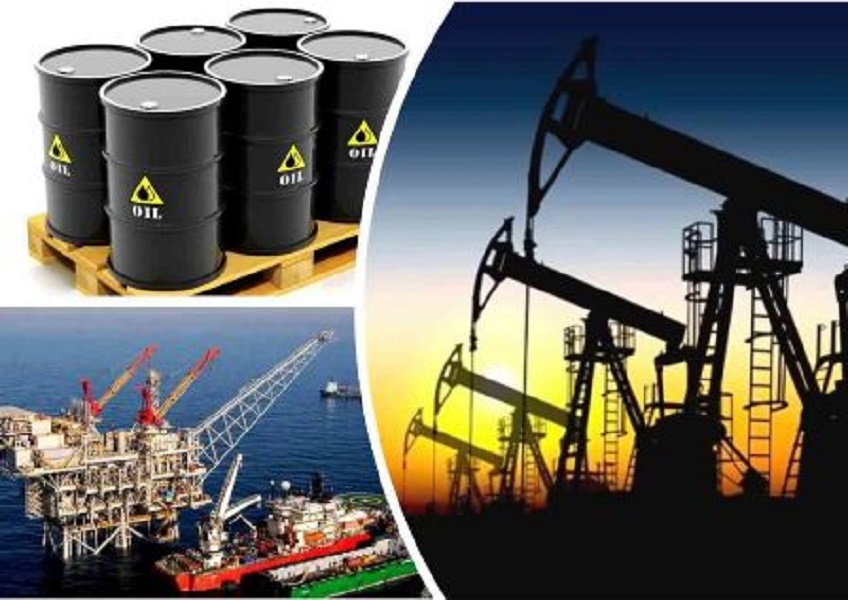 Nigeria witnessed a 180.3 per cent increase in the total crude oil and gas export sales in May, standing at $219.8 million compared to the value in April 2021.

The Nigerian National Petroleum Corporation (NNPC) disclosed in its Monthly Financial and Operation Report (MFOR) for the month of May 2021 that crude oil export sales contributed $181.2 million (82.5 per cent) of the dollar transactions compared with $4.22 million contributions in the previous month.

Similarly, the export gas sales component stood at $38.6 million in May.

The MFOR showed that between May 2020 and May 2021, the corporation exported crude oil and gas worth $1.6 billion, while natural gas production in the country increased by 6.2 per cent at 222.23 billion cubic feet in May 2021.

The report noted that, “In the gas sector, natural gas production in the month under review increased by 6.19 per cent to 222.23 billion cubic feet (bcf) compared with output in the previous month, translating to an average production of 7,177.53 million standard cubic feet (mmscf) of gas per day.

This translates to a total supply of 1,419.83 mmscfd of gas to the domestic market and 2,893.66 mmscfd to the export market for the month.

This, it said, implied that 61.8 per cent of the average daily gas produced was commercialised, while the balance of 38.2 per cent was either re-injected, used as upstream fuel or flared.

In the downstream sector, the report indicated that the Petroleum Products Marketing Company (PPMC), a downstream subsidiary of the NNPC, posted a total sum of N295.7 billion from the sales of petroleum products in the month under review, compared with N220.1 billion sales in April 2021.

“Total revenues generated from the sales of petroleum products for the period of May 2020 to May 2021 stood at N2.345 trillion where Premium Motor Spirit (PMS),  also known as petrol, contributed about 99.6 per cent of the total sales with a value of N2.336 trillion.

The state oil company noted that in May, 64 pipeline points were vandalised representing a 39.1 per cent increase from the 46 points recorded in April 2021.

It noted that the Port Harcourt area accounted for 65 per cent, while Mosimi and Kaduna Areas accounted for 30 per cent and five per cent respectively of the vandalised points.